Why we need the rules, regulations and hassles 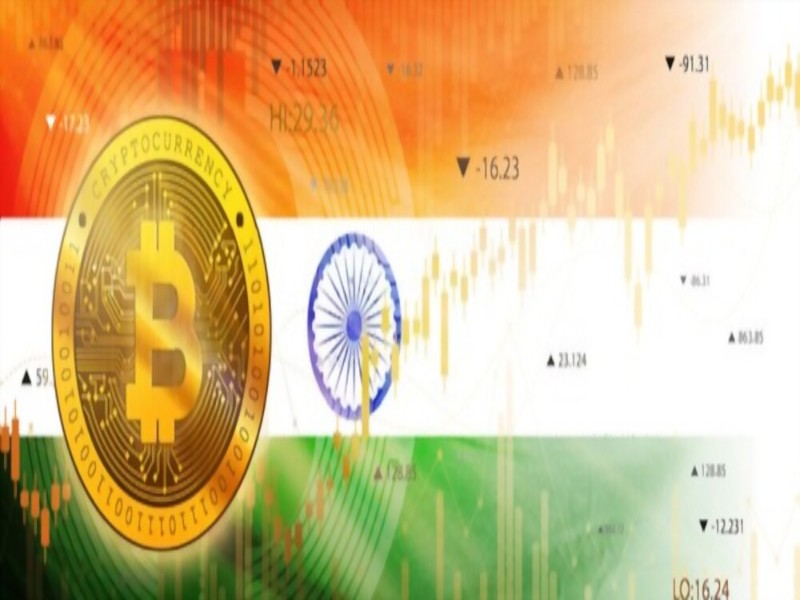 You must have seen the ad. A group of young men are playing carrom in a dimly lit place that looks like the movie set of a garage. Then one of them starts telling others about bitcoin and exhorts them to buy the cryptocurrency through an app. The others protest that they are unable to understand bitcoin. The first one shows his phone screen where there is a graph going up and says, ‘no jhanjhat, no load’.

I find this ad completely realistic. It shows someone who knows nothing about bitcoin confidently telling others—who also know nothing—to buy bitcoin. This is exactly what is happening in real life. The only reason to buy bitcoin is that the line is pointing up, which is the case here. Of course, the ad is not really for bitcoin but about one particular cryptocurrency exchange.

Without, for the moment, going into the case for and against buying these socalled currencies, the very existence and operation of exchanges is a large regulatory gap which needs to be plugged urgently. In India, we have a tightly regulated financial system. There is a reasonable expectation on the part of citizens that entities that are openly operating as financial intermediaries of any sort are being monitored and regulated by some part of the government. In the case of these entities that have declared themselves to be cryptocurrency exchanges, the government and the various financial regulators are failing this expectation.

Let me explain what I mean by getting down to the basics. When I buy some stock, I go to a stockbroker. I transfer the broker some money from my bank account and in return I see some numbers appearing on the screen where I’m trading. These numbers claim to tell me that I now own some stock. What is the veracity of these numbers? How do I know that there is any underlying reality connected to them? I know that because the stock markets and all entities connected to them are minutely regulated. The brokers are members of an exchange and there is a distinct entity, a stock depository, that connects all this to the underlying reality of the existence and ownership of what I gave my money for.

There are equivalent regulatory structures for banking, mutual funds, insurance, bonds and pretty much anything of the sort. However, nothing like this exists for this crypto stuff. It is an entirely unregulated business. The entities that call themselves exchanges are nothing of the sort in any legal sense. They are businesses that take your money and in exchange, show you some numbers and a graph on your screen.

To draw a parallel to stock trading, these exchanges are the broker, the marketmaker, the exchange, the depository and Sebi all rolled into one and you have only their word that they are doing any of this. This is the actual, operational meaning of the word ‘unregulated’. No ‘jhanjat’ is what that ad says, and it’s absolutely correct as far as these exchanges go. The people running these self-styled exchanges do not have to face any of the regulatory jhanjat that people running other financial businesses face. And guess what, that jhanjat serves a purpose, it saves investors from far a bigger jhanjat. Earlier this year, there was news that a Thodex, a Turkish crypto exchange, basically disappeared when its founder took $ 2 billion of customer’s money and just vanished.

However, I’m not really blaming these exchanges or any of the others who are making cryptocurrencies their business. The fault for letting all this come this far without any regulatory framework lies squarely at the door of various parts of the governance structure. As long as three years ago, RBI banned banks and other entities it regulates from facilitating cryptocurrency trading. In March 2020 the Supreme Court vacated that ban. If you have an oral conversation with a crypto champion they’ll all say that the Supreme Court has ruled that crypto is legal in India. This is patently untrue.

From the numbers being thrown around, and the degree of hype, it’s very likely that several thousands of crores has been used to buy these so-called currencies. The need for a regulatory and auditing mechanism for a financial activity has never been so overdue.