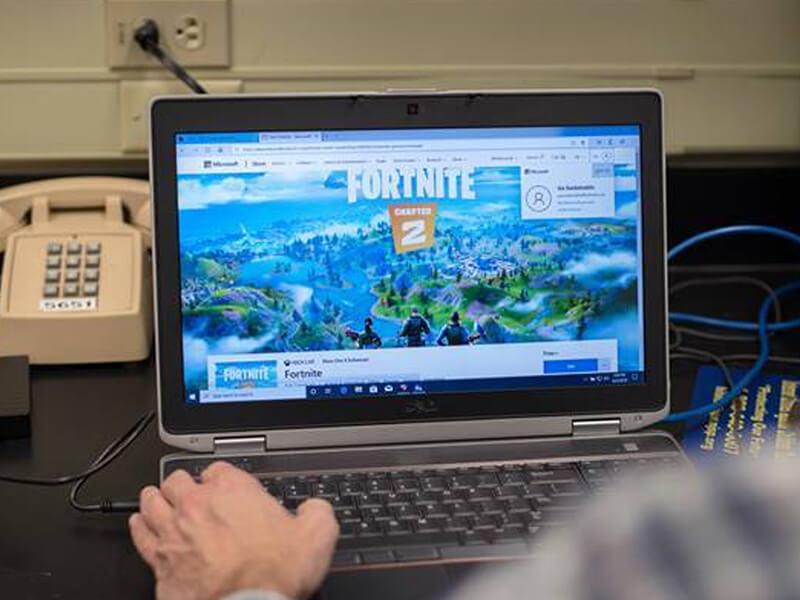 Most sectors stand disrupted worldwide due to the coronavirus outbreak. Despite the unprecedented disruptions, one industry has been doing brisk business – online skill gaming. Indeed, this sector is faring well partly due to the WFH culture, which has come as a shot-in-the-arm for it.

Since the middle of March, reports indicate online gaming, as a business category, has registered a growth rate exceeding 21 per cent. As per The Gaming India report, India has 300 million online gamers. By 2022, the numbers are expected to record a 47% growth.

Of course, even before the lockdown, online skill gaming and eSports was already one of the fast-growing sectors in India. Between 2014 and 2020, the industry drew investments worth $350-plus million from venture capitalists. Large Corporations such as Airtel have evinced growing interest in partnering with domestic eSports start-ups. Consequently, there is rising creation and consumption of local eSports content.

Considering these figures, one would expect such a sector to receive healthy incentives. But that’s not the case. On the contrary, in some states, transactional online skill gaming is banned. This is due to perceptions or rather, misperceptions, about the sector. Most problems stem from provisions in the Public Gambling Act, 1867, which prohibit gambling activities in the country.

The matter is compounded by varied interpretations and application of the Act by different State Governments vis-à-vis online gaming. This happens because betting and skill-based online gaming are under State jurisdiction. Therefore, state governments end up regulating them differently and some even have separate laws for eSports activities.

The key point that is completely overlooked is that the 1867 Act was created before the introduction of online and digital applications. Applying old-world laws to online games makes no sense since the yardsticks differ. The issue of legality vests on a simple premise. Are such games based on ‘chance’ or ‘skill’? If it is chance (or randomness), it’s deemed illegal. If it is a skill, it’s legal.

This definition is inherently flawed. For example, how does one decide whether a specific game involves skill or chance since even games based fully on skill like tennis or soccer will have some element of chance at crucial junctures based a net touch or external factors like a sudden gust of wind etc. Thanks to laws based on open-ended definitions, states such as Telangana, Assam and Odisha bar all games– even those needing some element of skill. In other states, such games, including the transactional ones are allowed.

The incongruous situation of some states enacting laws specifically debarring what is legally tenable across India is apparent. But definitions open to diverse interpretations could end up being a losing proposition for all stakeholders, particularly in the post-pandemic scenario where revenues for the state and earning opportunities for individuals assume greater importance.

Significantly, even the Supreme Court has acknowledged that games such as football, chess, rummy, golf, baseball and horse racing are skill-based. To elaborate, in horse racing, one has to judge not only the form of the jockey and the horse but other variables too.

Moreover, the lockdown has created unprecedented economic conditions wherein millions of people worldwide have been rendered jobless. As a result, thousands are susceptible to stress, depression and other mental health issues since they are without work. Considering these unparalleled circumstances, activities such as online gaming and eSports should be welcomed. In the case of skilled or professional gamers and those working in the industry, it keeps them gainfully employed too. Industry statistics tell their own success story.

A 2020 report on India’s Media and Entertainment Sector, published by FICCI and consulting firm Ernst & Young, revealed that India’s online gaming grew rapidly, registering 40 per cent growth in 2019-20 while revenues generated in 2019 stood at Rs 65 billion. Going by the report, the total number of gamers in India was estimated to be around 365 million.

Among various kinds of transactional gaming, as per EY estimates, fantasy sports increased more than 100 per cent in 2019 while online skill-based card games grew about 30 per cent. As per the forecast, online gaming will continue witnessing robust CAGR of around 43 per cent over the coming three years – becoming a $2.5 billion industry (about Rs 187 billion) and accounting for 40,000-plus direct jobs in India. Additionally, online gaming’s total indirect tax contribution in 2019 was pegged at around Rs 98 billion, with 2022 estimates being approximately Rs 286 billion.

Naturally, investors have been buoyed by these growth figures. But to make worthwhile investments safely, they expect a predictive policy and enabling regulatory environment. While online gaming including eSports holds immense potential in generating vibrant revenues for the Exchequer, its entrepreneurial and employment potential are also clear to perceptive stakeholders.

Presently, top online gaming and eSports companies are supporting the #PlayApartTogether initiative, which seeks to promote physical distancing. The WHO also supports this initiative. The COVID-19 threat won’t abate soon. With normal economic activities likely to be severely restricted for the next year or so, archaic laws should not impede the promotion of gaming for generating revenues and offering employment and entrepreneurial opportunities to millions.

It is time for clarity and consistency in the regulatory laws for online gaming and eSports. Ultimately, practicality, not impractical morality, should be the decisive factor in these regulations.