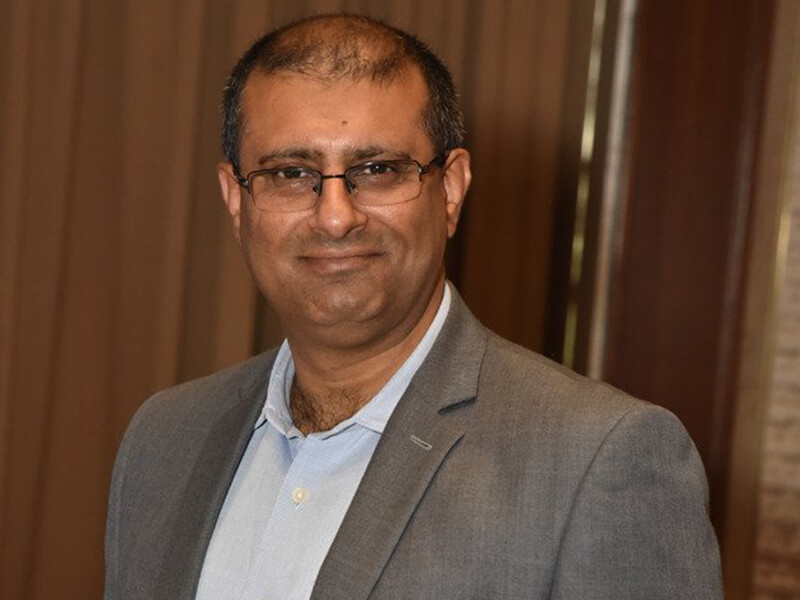 Two disconnected, and yet related events, clearly demonstrate the challenges in succession planning in family businesses.

1) Recently, in an interview, Sunil Gavaskar said that while Kapil Dev was a great match winner, his impact was not so much as a match winner, but the fact that he inspired future fast bowlers.

2) Recently, in an episode of &ldquo;Kaun Banega Crorepati&rdquo; (Indian version of &ldquo;Who wants to be a Millionaire&rdquo;), one of the female contestants shared with the host, Amitabh Bachchan, that her dream husband should be, among other things, a government servant.

It was at the same time that Richard Thaler was awarded the Nobel Prize for economics for &lsquo;Nudge&rsquo; Theory.

All these events are very interesting. Gavaskar was acknowledging something in hindsight, which most of us fail to do in our lifetime &ndash; that a compatriot of his has had a greater impact on the game than he had. Indeed, while I don&rsquo;t know much about cricket, there is a &ldquo;before Kapil era&rdquo; and &ldquo;after Kapil era&rdquo;. Before Kapil, there were only spinners, and after Kapil, we have had quite a few fast bowlers as well. Before Kapil, people idolised batsmen, after him bowlers also came to be idolised. Before Kapil, it was a gentleman&rsquo;s game, to be played at leisure, and dominated by the urbane from Bombay, Baroda and other princely states. After Kapil, there has been a flurry of fast bowlers, a change in fitness levels, and we can continue counting the effects this gentleman has had on Indian cricket.

Separately, it was very interesting to note that the idea of an ideal husband was a prisoner to the background of the participant. She had grown up in a certain milieu, and the break she achieved from her milieu was limited to, and defined by her own milieu. She was confident to say that she wanted a husband who was of a certain height and weight, but stuck to a known choice (She could have, for example, chosen to say an IAS officer, or a businessman).

This brings me to Richard Thaler&rsquo;s theory &ndash; Nudge. The theory is an important import from psychology, and is already applied heavily in the retail industry. The theory, and the incidents have an important bearing on family businesses and their succession planning.

Consider a 24-year-old family business scion. The family has expected him (nudged him) to &ndash; and he has complied with &ndash; take a business management degree from an Ivy League college. He comes back, and is enrolled into the family business, whether immediately or later is of little consequence.

Who does he measure himself against? What does he aspire to do? What are his goals?

Who does he measure himself against? The previous generation, his siblings and cousins? The whole family has invested so much energy and has nudged him constantly in one direction, that his life&rsquo;s context has come to be anchored around gaining primacy in business. His whole life, he has been nudged, groomed, and educated with one direction in mind: taking charge of the business.

Thus, a person who has been prepared his whole life for taking on business, is going to aspire to join the business. In India, this further gets exacerbated by the social milieu where castes were formed around the profession followed by the community &ndash; the son of a master weaver continued to be a weaver. This continues today leading us to make generalised statements like &ndash; Gujaratis and Marwaris are good businessmen, Tamil Brahmans are studious and thus fill engineering posts. The whole society is anchored in maintaining the achievement done. It is thus a rare individual who breaks out of this anchoring and social conditioning.

The next generation is invested so much into achieving one thing, that it becomes an overarching goal. They define their success and their achievement in society (exceptions always apply), and usually end up considering it their right to join and manage the family business. A few years ago, while conducting a workshop with a multi-branch family involved in running one main business, in the joint forum everybody unanimously agreed that joining the family business is a privilege, and they have to accept the offer of joining. Yet when the individual interviews were conducted, it clearly came out that if the father was managing a certain part of the business, both he and the son expected that the mantle will pass from father to son, and not even to another family member.

While working with another family, the life-long nudge was so strong that almost none of the next generation members could think of relinquishing their claim. When one of the next gen expressed a desire to do a different business, a family decision was reached to fund the new venture by deploying money from the old company, and moving this individual to be the Head of that division. While initially this was agreed on, the anchoring of the existing business proved too much for him, and his family to digest, and the original agreement had to be re-worked to give this individual a continued position in the legacy business. The essential reason also was that the particular family branch also wanted to continue maintaining a control on the cash cow of the business, as their economic security was anchored to the main business. On the other hand, so was the cousin who had trained all his life, with the right educational qualifications, and aspired to be the leader of the business group.

Such emotions, and lifelong influences, anchored around family business become very hard to overcome. The existence of Kapil Dev is, thus, a game changer. A person who goes against the grain, against background and accepted wisdom, is rare and needs to be treasured. It is not easy being a fast bowler in an era when batsmen are the only ones talked about. It is not easy to go against a life-long of nudges, especially when your economic fortunes are anchored in one main business.

Succession Planning then, is it about creating continuity?

The writer is Senior Vice President and Head of Family Office, BCCL

It’s all about longevity