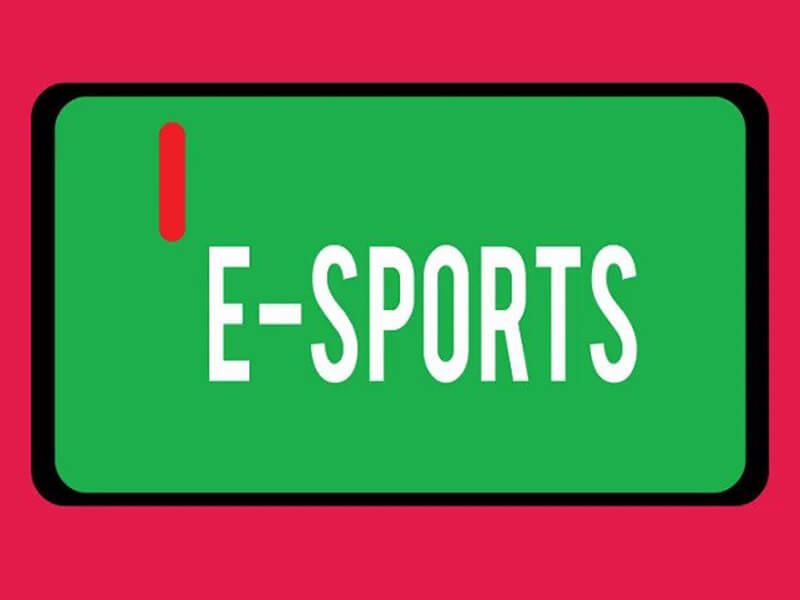 As Lockdown Blues Affect Individuals And Industries, ESports Is Coming To The Rescue By Keeping People Gainfully Occupied. But, Uniform Laws Are Essential For Long-Term Viability.

A 2020 report on the Indian media and entertainment sector by FICCI and EY stated that India’s transactional online skill gaming grew rapidly, registering 40 percent growth in 2019-2020, while revenue generated in 2019 stood at Rs 65 billion.

It is estimated that about a third of this growth comes from the digital skill gaming and eSports sector of online gaming.

For the uninitiated, online skill gaming consists of a gamut of varied categories, including fantasy, card games, digital skill gaming, and eSports. As per the report, the total number of gamers in India was estimated to be around 365 million.

Among various types of online skill gaming, as per EY estimates, fantasy sports grew by more than 100 percent in 2019, while online rummy and poker grew by about 30 percent.

Going by the report’s forecast, online gaming will continue witnessing a robust CAGR of around 43 percent over the coming three years, becoming a $2.5 billion industry (about Rs 187 billion), and accounting for 40,000-plus direct jobs in India.

Additionally, the online skill gaming industry’s total indirect tax contribution in 2019 was pegged at around Rs 9.8 million, with 2022 estimates being immensely more.

Thanks to the nationwide lockdown, eSports in India has received an unexpected shot in the arm. Games with innovative survival situations are increasingly popular, perhaps reflecting the COVID-19 scenario, whereby it emerged as the best way of connecting with family, friends, and peers.

With multiple mega sports events cancelled, including the Olympics, globally, eSports is poised to become a lucrative trend. Not surprisingly, eSports apps have reported rising revenues recently according to an AppsFlyer report. What’s more, online games can be played from homes like Chess, Ludo, and other board games.

Prospects and hurdles for eSports

A September 2019 KPMG India study estimated that by 2024, India’s fantasy segment could become a Rs 250.3 billion sector. Against this backdrop, the recent surges may be heartening for people employed in the sector. Yet, inherent challenges must be overcome for eSports to gain long-term traction.

For example, since many eSports tournaments typically involve a registration fee and a prize money component (the Fortnite World Cup in New York had a prize money of $3 million for the winner), and because there is no list of such skill games released by state or national government, one runs the risk of falling afoul the Public Gambling Act of 1867.

Sports and gambling, both being state subjects, means navigating through a mosaic of laws for any operator in this space. The fallacy of applying old-world laws to new-age digital games is obvious.

Nevertheless, games requiring a preponderant element of skills are permitted to be offered or played even with registration fees and prize money, barring states such as Assam, Telangana, and Odisha.

As is apparent, two issues emerge. First, defining what constitutes ‘skill.’ The second anomaly occurs in the states having separate laws, debarring what is legally tenable across India. Such grey areas can cause incorrect interpretations of the law, leading to unwanted harassment of persons employed in the eSports sector.

Broadly, games based on ‘skills’ are legally not considered gambling, while those based on ‘chance’ are termed gambling. The Supreme Court has recognised that games such as horse racing, football, chess, rummy, golf, and baseball, are games of skill.

For example, horse racing involves judging the form of the horse and jockey, and the nature of the race, among other variables.

Given the situation, uniform guidelines, as well as alignment of varied laws and regulations pan-India, would help in avoiding needless litigation. In 2014, the Law Commission of India was tasked with streamlining legislation. Titled, “Obsolete Laws: Warranting Immediate Repeal – An Interim Report,” the Commission’s report felt the outdated Public Gambling Act, 1867, needed immediate repeal.

It also noted that most state enactments are based on provisions of the Public Gambling Act, and need changing.

Another vital aspect that needs consideration is the immense scope of eSports in particular, and online gaming in general, providing employment and entrepreneurial opportunities. Besides, because of the digital nature of these games, the segment is lockdown and recession-proof.

No doubt, a conducive environment can attract more investors and investments in eSports, creating more jobs and leading to rapid growth, while ensuring long-term viability.

The universal economic disruptions caused by the COVID-19 pandemic need no reiteration. As a second wave of the pandemic may already be underway in some nations, a W-shaped economic recovery is most likely.

Consequently, it’s essential to encourage industries that are keeping people gainfully occupied and employed, while simultaneously, generating revenues for the exchequer. Undoubtedly, this is a winning proposition for all stakeholders.