Why are the Next-Gen entrepreneurs losing interest in their family businesses? 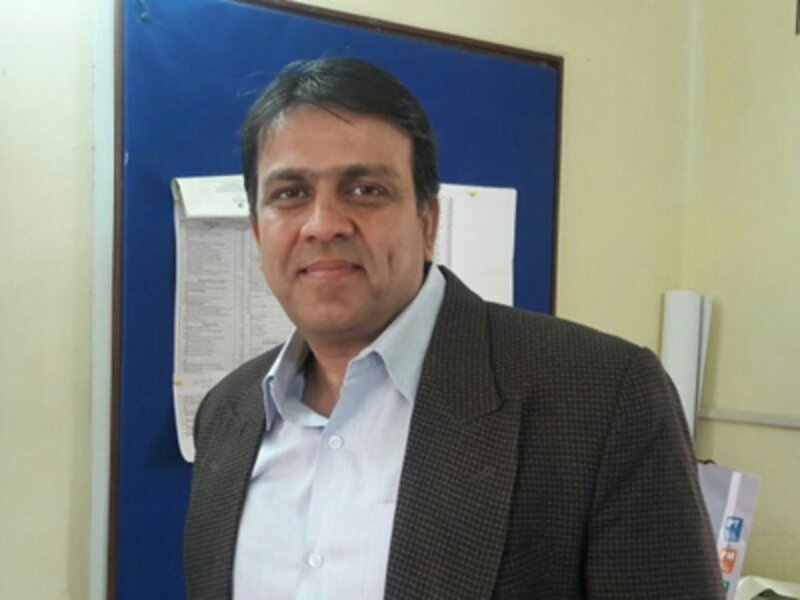 But the trend may not remain the same as growing number of Next-Gen entrepreneurs are dropping the option of joining their family business and are following their own pathway. The next generation of entrepreneurs are well-educated, tech-savvy, highly ambitious and have their own dreams to follow. This generation believes in doing something that is different as well as exciting for them. Bhavin Bhagat, the founder of Indiabizforsale, after completing his Executive MBA from UK and gaining professional experience returned to India and refused to join the decades old pharmaceutical business with a turnover of over Rs 18 crore. He instead invested his capital to start his own online platform for business transactions. According to him, his family business was a ‘Me Too’ business with increasing competition, while he had discovered a wider gap in the market, which he wanted to address. Besides, he did not want to enter a business having several partners. Nishank Shah, an alumnus of EDII, dropped the idea of joining family business of real estate construction running since 1975 with an approximate turnover of Rs 20 crore and started Duro Green, a company into manufacturing of composting machine. Nishank wanted to do something different and did not want to continue with the traditional business. Faraz Wadhwania left his family business, recording Rs 150 crore turnover, to start JnF Grenergy Pvt. Ltd., only to follow his passion of doing something for the society, a flexibility which he could never get in his family business. There are several other such cases where the new generation has restrained from joining the family business and followed their own instincts.

Joining a family business anyway brings some inherent challenges for the next generation. Apart from the generation gap, which creates difference of opinion in several aspects of business, a larger gap is found in terms of communication between the two generations. Besides this, they have to prove their credibility to the family members before taking any major decision in the family business, because the older generation has its own doubts and lacks faith in the abilities of the new generation, atleast in the initial stage. All this can be very frustrating for the new generation and, in many cases, leads the new generation to start their own venture, where they have complete control over their business and no intervention of family members.

Although the phenomenon seems to be good for the growth of new start-ups, it could be a big hit to the existing family businesses in the long run, which have taken several years to mature. Growth of start-ups at the expense of family business is unwarranted.
Today’s young generation is filled with ideas, enthusiasm and spirit to outperform. The next generation of young entrepreneurs have their own ideas and expectations from the business-they are open to expansion, diversification, adoption of latest technology, collaborations and make significant changes to make the existing business more effective and efficient. They look at business from a fresh perspective and like to be more innovative in their approach. Family businesses, however, are not traditionally open to new thinking and new ideas. Although, some family businesses recognize the need to innovate and professionalise their operations and processes, very few actually work on it. They refrain from taking any big risk, which could disturb the existing equilibrium.

The family businesses will have to address the needs and desires of the next generation, if they want a smooth succession. A recent report by PwC expressed that the four key things that the new generation likes to implement in their traditional business are – to bring in experienced non-family managers to help modernise/professionalise the business, take the business into new geographic markets, diversify into new products, and/or services and establish a new entrepreneurial venture to run alongside. The situation requires each generation to carefully consider the interest of the other generation. While the older generation will have to be thoughtful to the ideas of next generation and be ready for incremental changes, the new generation will have to understand the genuine concern of older generation, which is to maintain organizational stability and sustainability in the long run.

The writer is Faculty, Entrepreneurship Development Institute of India (EDII)