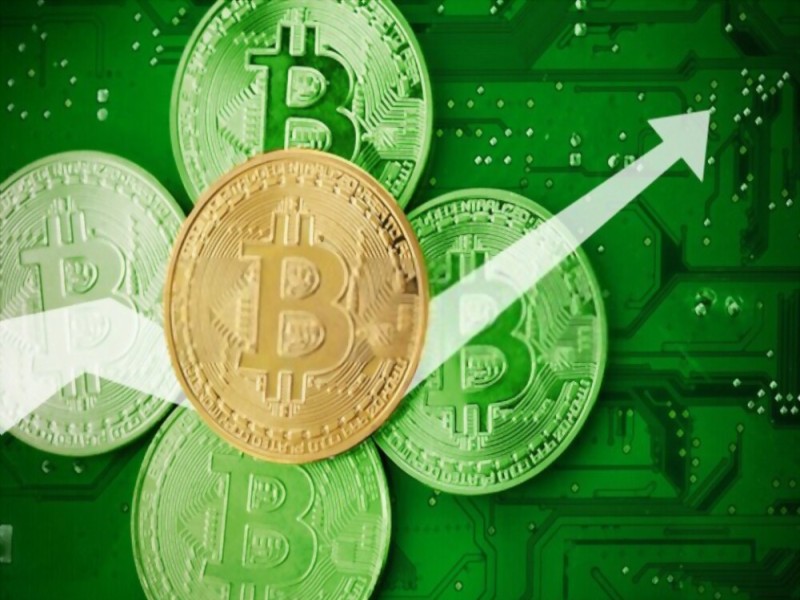 Cos concerned about a possible regulatory clampdown on the cryptocurrency sector

Crypto exchanges WazirX and Bitbns have decided to abstain from putting out advertisements, amid discussions of a possible regulatory clampdown of the cryptocurrency sector. To avoid luring users who do not have an understanding of virtual currencies, WazirX has been keeping away from print and television advertisements, founder Nischal Shetty told ET.

The exchange, one of the largest in India for crypto trading, will also not enter into any sponsorship deals for now.

Bitbns has suspended the advertisement that claimed that its Bitcoin fixed deposit yielded a four-time higher return than bank deposits. According to people in the know, it paused the ad due to pressure from crypto industry stakeholders. Bitbns chief executive Gaurav Dahake confirmed the development to ET. He said the company paused the ad, but the product was still live on the platform.

Crypto exchanges had flooded TV screens with advertisements during recent sports events like the ICC T20 World Cup and Indian Premier League. People in the know said most of these entities could now tone down their claims, amid increasing scrutiny of their advertisements, some of which are alleged to be puffery and misleading. Critics say these ads could lure Indians into investing, without being aware of the risks, in an asset class notorious for wild price swings.

Crypto advertisement had also emerged as an area of concern at several high-level meetings conducted this month within the government and with industry stakeholders.

On Saturday, a meeting chaired by Prime Minister Narendra Modi decided that attempts to mislead the youth through over promising and nontransparent advertising be stopped.

Meanwhile, the government is working on a Bill on cryptocurrency which could be introduced in Parliament during the first week of the Winter Session. While the Reserve Bank of India has sought a ban on virtual currencies, citing the potential risks to consumers and financial markets, the government is mulling ways to regulate the asset class and adopt a middle path since Indians have already made large investments in cryptos, ET reported earlier this month.