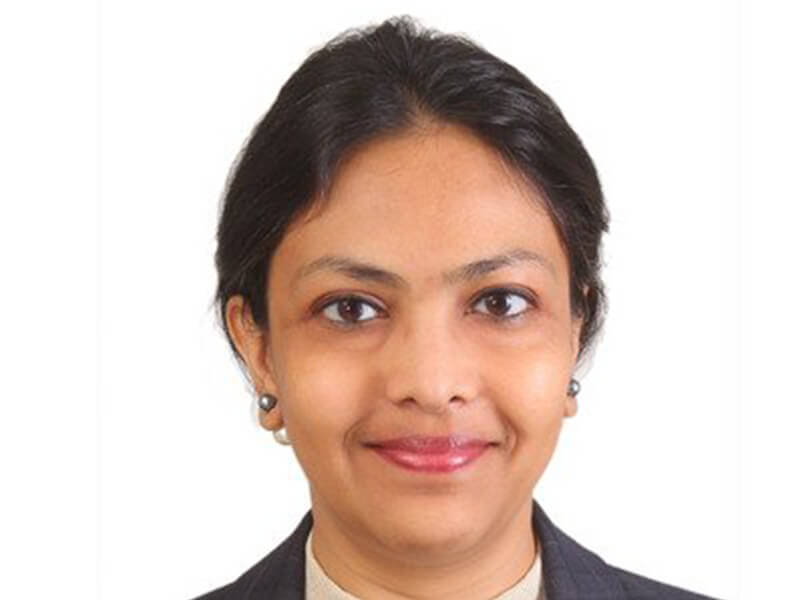 While family business succession is a critical challenge globally, in India studies have shown that over 75 per cent of family businesses do not have succession plans in place. These numbers paint a bleak picture for the future of privately held business, at least at first sight. Yet many businesses thrive and prosper after succession because the owners took time to align their personal objectives with an appropriate succession structure; one that not only pays financial and emotional dividends, but also reduces the risk of business failure.
Globally as well as in India, high net worth families have often used trusts for family wealth protection as well as for succession planning purposes. Setting up trust structures in India has especially gained momentum in the last couple of years on the back of a buzz around likely introduction of some form of inheritance tax.

Generally, family trusts are discretionary in nature, i.e., individual shares of the family members in the assets are not decided upfront but left to the discretion of the trustees. Separate trusts can be set up for personal and business assets in case there are substantial personal assets such as residential properties, jewelry, artistic works etc. which should be sheltered from the encumbrance of business liabilities. This can also aid in separating non-executive members&rsquo; interest from the control and management of the operating entities of the business.

Now let&rsquo;s look at some key tax and regulatory considerations impacting transition to a trust structure.

Section 56(2)(x) was introduced by Finance Act 2017 to tax any receipt of property for less than the fair market value as income from other sources. Prior to the amendment, Section 56 tax was triggered only if the recipient was an individual, HUF or firm. Now the ambit of this charging section has been enlarged to cover trusts as well. There is a specific exemption for receipt of property by a trust set up for the benefit of relatives. As a corollary, where the trust has beneficiaries other than relatives, there can be an exposure of trust getting taxed on receipt of property. In such a case the moot point is whether an argument can be taken that settlement of property into a trust cannot be treated as transfer of property without consideration given that in essence a &ldquo;trust&rdquo; is an obligation which is annexed to legal ownership of property by the trustees. So to the extent that legal ownership of assets lies with the trustees, the trustees are reciprocally obligated to discharge their fiduciary obligation towards the beneficiaries, and hence can the transfer of ownership to trustees be said to be without consideration. This is a grey area at present with no decisive judicial precedent.

Another aspect requiring attention is trigger of the SEBI Takeover Code for transfer of shares of a listed group entity to a Trust. While SEBI Takeover code exempts transfers within the promoter group from the trigger of an open offer, however, a newly settled private trust is not likely to fall within the ambit of the Promoter group as defined by the SEBI regulations.
Consequently, an application can be moved to the SEBI under Regulation 11 of the Takeover Code seeking exemption from the trigger of an open offer in bona fide cases of succession planning.
Precedents exist for such applications being approved by SEBI subject to demonstration of the fact that no change in control and management of the listed company takes place during the course of transfer to a promoter group trust.

Lastly, implications under foreign exchange management law or FEMA need to be looked at where any of the proposed beneficiaries of an onshore trust are non-residents. To the extent that a beneficiary is an NRI / OCI, they can receive income from an Indian trust into their NRO accounts held with an AD Bank in India. More importantly, one may ensure that a non-resident is not appointed as a trustee to avoid complications under FEMA regulations which govern the ownership of capital assets in India by a non-resident.

In conclusion, it is important to appropriately structure a family business group before a change in management or ownership to ensure a robust and effective transition through a succession plan. Despite the importance of tax and regulatory considerations, tax costs alone should not drive the transition structure. Strategic financial and business considerations must remain paramount in order to ensure a robust outcome, especially in light of recently introduced general anti avoidance provisions under Indian tax law.