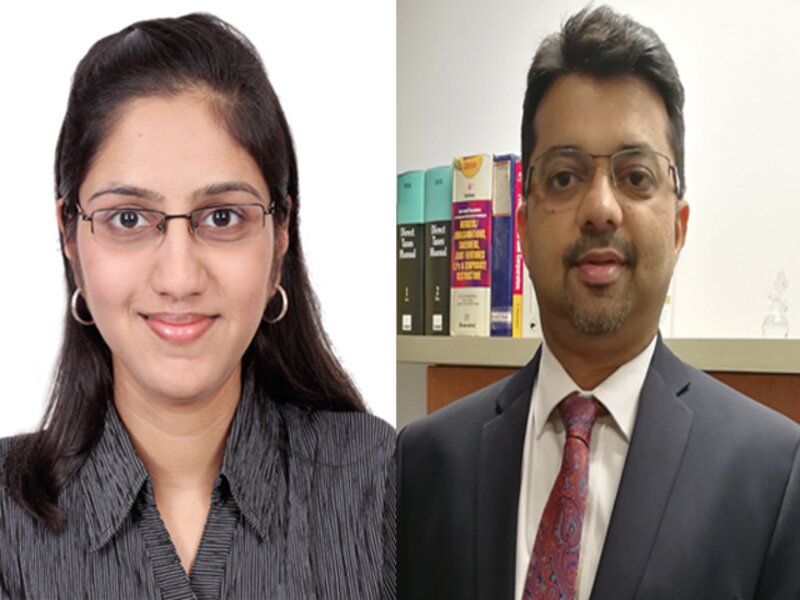 There is a famous Latin saying “Mors certa, vita incerta”, which means that Death is certain, Life is not certain. It is this certainty of death which brings with it the uncertainties relating to passing of one’s wealth/legacy to successive generations, especially as families increasingly resemble the ‘Modern family’ of the hugely popular television sitcom.

Succession of businesses (especially large family run businesses) also becomes challenging and uncertain as families become larger and successive generations have diversified interests and ideologies, which seldom match those of the family.

One of the most commonly used instruments for succession planning is the Will, which is a document made by a person (testator) through which he specifies the persons (legatees), and the quantum thereof, who will inherit his wealth post his death. The Indian Succession Act, 1925 governs testamentary disposition under a Will.

While a Will appears to be the easiest and the most cost-effective way to succeed your wealth, it comes with a plethora of limitations which are briefly discussed in this article.

A bequest under a Will can be made only to persons who exist at the time of testator’s death. For instance, a Will wherein, the testator provides that his wealth be inherited by his grandchildren, who remain unborn by the time of his death, is invalid.

If a joint Will is executed by the husband and wife, then say upon the Wife’s death, the husband will not be able to alter the Will to add his new wife and children upon remarriage.

Since there is no specified manner or format for making the Will, there are several errors that a Testator can make while drawing up his Will such as failure to list all inheritable assets, failure to revoke the earlier Will, not renewing the terms of Will on re-marriage or accounting for additions/deaths in the family tree, failure to explain contentious bequests. This makes the Will susceptible to challenge by anyone claiming under such Will on grounds such as testator being of unsound mind, testator not exercising his free will or prepared by fraud. In case of any dispute, the Courts generally attempt to ascertain the intentions of the testator which is gathered from the circumstances prevailing before the death of the testator and the language used in the Will. In case of ambiguity in the wording or circumstances appearing to be suspicious, the Courts are likely to declare the Will invalid. This can lead to a lot of hardship for the legatees in terms of not getting ownership and control over the assets as also subjecting them to a prolonged dispute resolution process.

Disposition of immovable property, shares in a co-operative housing society, jointly held shares and bank accounts under the Will can have its own set of challenges. For instance, the testator during his lifetime may have specified a person to be a nominee of the flat post his death, whereas bequeathed it to another legatee under the Will. On death of the testator, the co-operative society is legally bound to hand over the possession of the property to the nominee, unless the legatees can prove their rightful claim over such property. A similar problem can arise in case of transfer of bank accounts and demat accounts of the deceased. This problem becomes more pronounced in case of jointly held assets/accounts. It is common for joint accounts to be opened or joint assets be held with a ‘survivorship clause’ (‘either or survivor’, ‘former or survivor’ or ‘latter or survivor’). In such cases, typically upon the death of one of the joint-holder, the asset/account is transferred to the survivor.

A rule of thumb to remember in such cases is that neither joint holding nor nomination overrides the law of testate or intestate succession. Nomination/joint holding is a temporary arrangement which helps in ensuring that the estate of the deceased is protected till the legal heirs take necessary steps and have the assets transferred in their name. This may typically require the legal heirs to obtain a Probate of the Will or obtain Succession Certificate or Letters of Administration as the case maybe from the jurisdictional Court which may be a time-consuming process and could be subject to long drawn disputes.

One could argue that the easiest way to tackle the ills of the Will is to gift away all the assets during the lifetime of the person. However, this can also make the person vulnerable and dependent on his children or other family members for his upkeeping. Thus, an alternate could be explored whereby the person could retain the control over his wealth but at the same time transfer the economic ownership over such assets during his lifetime. This can be achieved by settling his wealth in a Trust.

The Indian Trust Act, 1882 is one of the oldest legislations in India and has proved to be an effective tool for succession planning, as well as asset management and protection as well as potential saving of estate duty (if reintroduced). In a trust arrangement, the legal ownership of assets is transferred by the settlor of the trust to the trustee, and the beneficiaries are entitled to the assets or accretion thereof only when the trustee decides to transfer/distribute the same to the beneficiaries. At the discretion of the settlor, the beneficiary can include himself and or any person the settlor desires including unborn children (who may be born after the death of the Settlor) or charitable institutions, subject to law against ‘perpetuity’ and ‘accumulation’.

In fact, a settlor can also act as the trustee and thus control and administer the Trust Funds in a manner desirable for the benefit of the beneficiaries. The problems relating to succession of immovable properties, nomination, joint holding, administration of bank account, demat accounts, etc. can be easily addressed through the trust/trustees.

Typically, the settlor trustee may have the power to add or remove a beneficiary. This can enable the trustee to bring an erring beneficiary on correct path by controlling the strings of distribution and maintaining harmony in the family. The settlor under the trust could also provide for welfare of married daughters, widows or family members who are incapacitated or are of unsound mind. Further, since the trust comes into operation during the lifetime of the settlor, any disputes relating to his intentions can be clarified upfront or resolved peacefully.

To conclude effective planning of wealth of individuals can prevent long drawn and expensive legal disputes between heirs as also facilitate a smooth transition of businesses between generations of families.