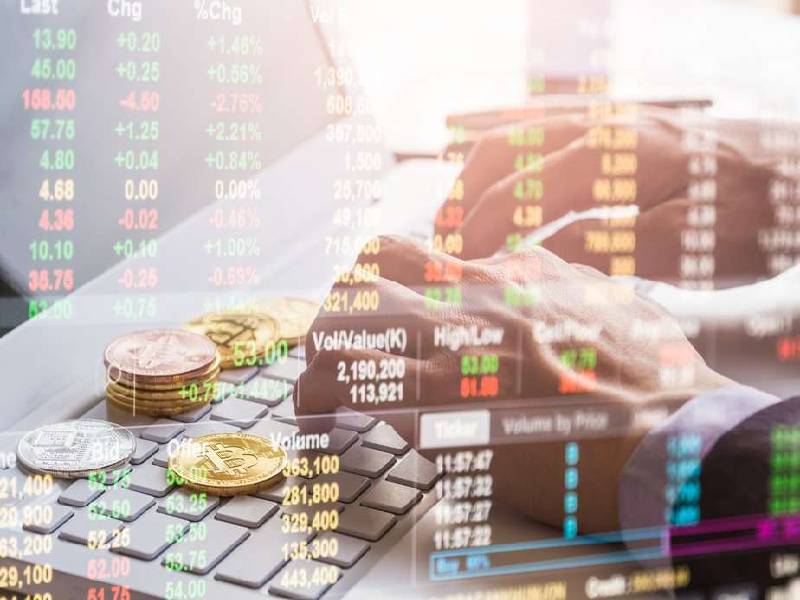 Top Indian cryptocurrency exchanges are in the final stages of joining IndiaTech, an industry association representing consumer internet startups, unicorns and investors, according to several industry sources. They said a multi-pronged approach could help raise awareness and push regulators to quickly establish a framework for crypto.

The association seeks to lobby the government to regulate crypto assets in India. IndiaTech represents India’s leading consumer internet startups such as Dream Sports, Ola Electric and Nykaa, besides investors like Steadview Capital and Falcon Edge.

Crypto exchange ZebPay said it would join the association.

A senior executive at another crypto exchange, who did not wish to be named, also said the company was in the final stages of becoming an IndiaTech member.

Senior executives at quite a few other crypto exchanges also said they were considering the proposal. They, however, added that their work with the Blockchain and Crypto Assets Council (BACC), part of the Internet and Mobile Association of India (IAMAI), would continue.

“It’s all about trying from different bodies and seeing what works,” said one executive who is considering the proposal to join IndiaTech. “There’s unlikely to be a single regulator anyway, so we’re just trying to do different things to see what works.”

Owing to regulatory uncertainty, crypto exchanges have been on overdrive to make their pitch to the government, banks and regulatory bodies. IndiaTech, which has helped local startups on several issues with regulators and the government, last month published a white paper proposing a comprehensive framework to provide regulatory clarity on crypto assets and exchanges in India.

The white paper received global attention and helped move the narrative on crypto in positive direction, according to its chief executive Rameesh Kailasam.

“The exchanges liked the approach we took to address the issues,” said Kailasam. “There is a desire to be a part of IndiaTech because we have significantly moved the needle in the past few months on the narrative and perception of this industry.” A senior executive at a crypto exchange said there had been “no significant breakthrough” yet. “Ultimately this effort is going to need a combination of the white paper, the code of conduct and other things.”

All leading crypto exchanges, including WazirX, CoinDCX, ZebPay and CoinSwitch Kuber are currently part of BACC.