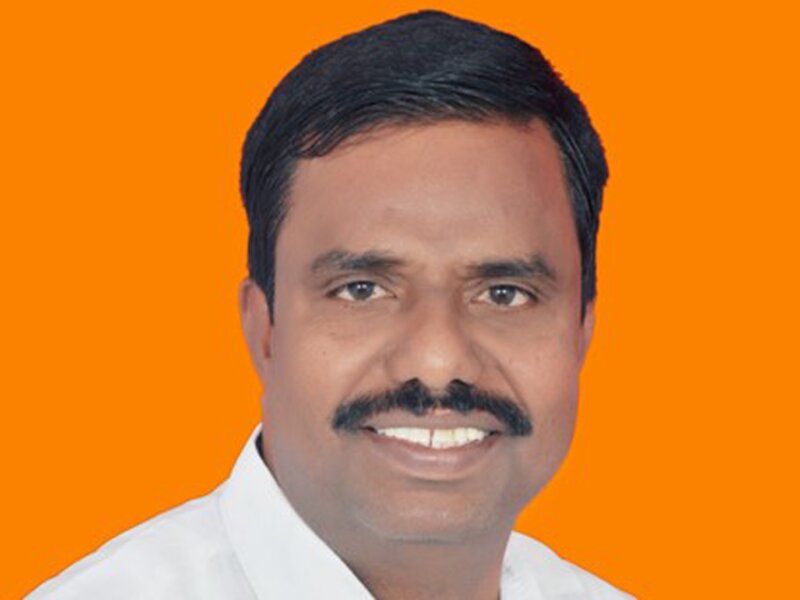 Planning for the future is something we all are taught early in life. Some do, many don’t. However, planning ahead, or to be specific, succession planning, is very important for family-owned businesses and cannot be overlooked.

In India, a majority or the businesses are family-owned. For instance, in the top bracket, around 15 of the 20 are family-owned and they controlled $390 billion worth of assets at the end of the last financial year. In fact, India is third in the world for largest number of family-owned businesses. According to Credit Suisse, Indian firms fared better in passing the mantle and 60 per cent are in their third generation compared to 30 per cent Chinese companies. The family owners were found to be closely involved in the running of the business.

One thing however that has been realised is that succession plans can make or break companies. There are some examples of how division of the company led to its downfall.

For family owned companies, the succession planning becomes difficult as familial emotions are involved. Who to pick could be seen as who to favour. Often the eldest may not be the most suited for business. Then there is also the reluctance to discuss issues such as death or financial matters of the business. As a result, it has been seen that almost 70 per cent of these businesses do not survive the transition. Among those who survive, there is a lack of a robust plan that is well documented.

Naturally, bigger firms are more prepared for the succession and transition.

While planning succession, sometimes there is too much emphasis on the legal and financial aspects without a clear fixing of future roles, a common vision and even a transition plan. In the long-term this can be a disadvantage. To many, family is the most important aspect of a succession plan. To some, it is the continuation of the vision that was behind starting the firm. So, it is important to be clear on your priorities and stay fixed.

It is important to be clear that management and ownership are not the same. Management could be best in the hands of one offspring who is more involved even as the shares are divided equally between all. It goes without saying that whoever will run the business should have larger share of ownership. Minimisation of taxes upon death can be assured by looking into asset transfer tax strategies.

Ideally, one should kickstart the process and start planning five to ten years in advance before the proposed retirement. It begins with talks within family on each person’s views, ambitions and plans. A good idea is to develop a collective goal and vision first, as also to identify those most active. This will help realise how prepared the next generation is to step into the hot seat. Is there a gap in age or skills How soon can the transition be made? This again depends on how complex the organisational set up is. If things begin to be difficult, it may be better to bring in a lawyer or financial advisor.

One should resist the temptation to look for a mirror image. The profile of the successor has to be different as times have changed since you took over. Not only is the business environment changed but the company is also at a different level of growth and the requirements of stewardship are different.

There is a chance that selling the business could also be seen as the best bet, or bringing in someone from outside to run the show. In the latter case, it bears to look for someone not only with experience, but leadership skills and solid ethics, and is aligned with the family’s core values. For example, Mukesh Ambani acts more as a mentor for various business heads under him than as a manager.

Keeping all other aspects in mind, it is also important to ensure retirement funds for family members while planning succession. Retirement cash flow has to be worked out to support the lifestyle of the seniors in the family. Ideally, these could be ensured using low risk investment bonds, shares, etc.

Family businesses need to ensure that majority control in terms of shares and management stays within the family while also allotting outsider few blocks of shares, or bringing in a CEO from outside.

Using the services of a chartered accountant, asset valuation needs to be done and a partition deed prepared after consulting the board of directors.

From time to time, the plan should be reviewed before it is implemented.

Finally, when the plan is all finalised, it is important to explain your rationale to the family and rule out any discord.

Work for a sufficient time with the chosen person for some time before handing over reins. In fact, many business heads pick suitable candidates and start working on them as early as 15 years in advance. They make them work in some of the critical domains of the company as also understand the entire expanse of the organisation. This can take some time and you may even have to stand and watch them make some mistakes. That is the way we all learn.

Consultants ascribe the health and longevity of a family business on careful transition planning as well as timely communication to all the stakeholders.

T. Narsimhulu Naidu founded Kumari Builders and Developers in 2012. With proven success in property investment in Andhra Pradesh’s Anantapur, Bengaluru was the next logical step for Mr. Naidu. While his financial acumen helped him reap benefits in the Silicon Valley of India, Mr. Naidu was not pleased with the quality of the city’s real estate offerings in the accessible luxury segment. The need for high-quality, accessible homes in Bengaluru turned this real estate investor into a builder, leading to the creation of Kumari Builders and Developers. The company was founded with the foremost objective of fulfilling the housing needs of working professionals in the city. Its aim is to help young professionals take their first step into affordable independent living. Mr Naidu’s sons
Ashok Naidu and T. Harshavardhan have joined the company and serve as its Directors.

The writer is Founder Director, Kumari Builders and Developers