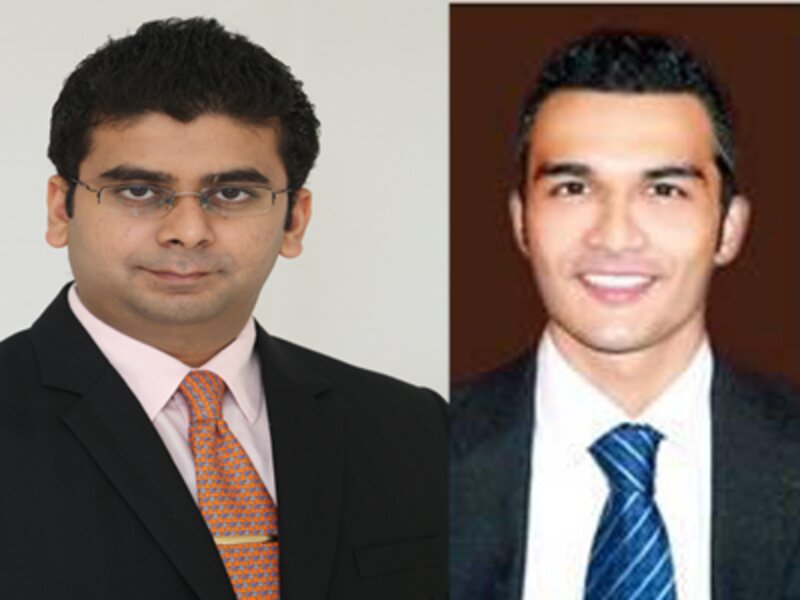 Corporate governance has become extremely topical for India Inc. over the last year or so. A few prominent governance and leadership battles contributed to our securities market regulator, SEBI, to convene a senior committee to examine this thorny issue. Interestingly, &lsquo;good&rsquo; governance in the Indian context is not a new concept: India had ancient guiding scriptures such as the Arthashastra and the Manusmriti, propounding that the &ldquo;Raja&rdquo; (i.e. the King) and his ministers must follow a strict code of discipline which furthers the best interests of their &ldquo;Praja&rdquo; (i.e. the subjects). Perhaps history needs to repeat itself.

Today&rsquo;s competitive and dynamic business environment requires a balanced blend of a sustainable growth model coupled with sound governance. Since the global financial crisis of 2007-2008, Corporate India has accepted this as the &ldquo;new normal&rdquo; to survive this period of transition. However, practical reality is far from ideal.

To help fix these governance issues, the Kotak Committee Report on Corporate Governance, released on October 5th, 2017, formed under the chairmanship of Mr. Uday Kotak (&ldquo;Report&rdquo;), proposed a slew of far reaching changes, whose impact will be far reaching in the Indian promoter context. This article examines a few changes.

An Impetus for Change

Whilst the majority of India Inc. has governed their business in a sensible manner, acting on a multi-generational basis to build value, a sizeable minority has not. Whilst the good examples are often hidden below the surface (often being publicity shy of the good work they have done), the &lsquo;bad apples&rsquo; capture our imagination. These naughty promoters are guilty of destroying shareholder value, often putting into jeopardy the life savings of small retail investors and the like. Additionally, enforcement of corporate governance norms was weak, if at all, leading some promoters to bypass legal safeguards. An era of impunity existed.

Indian promoters had embodied the status of a &lsquo;Raja&rsquo;, considered as the final authority on all matters of his kingdom. The stakeholders of his kingdom, i.e. the &lsquo;Praja&rsquo;, had been reduced to mere spectators. This is not to say all Rajas are bad &ndash; India was built on the hard work and forward thinking leadership of a number of historical and &lsquo;corporate&rsquo; Rajas.

Recognizing that this phenomena has resulted in a significant loss to the Indian economy and dented investor confidence, the Report has urged Indian businesses to make a transition from the &lsquo;Raja&rsquo; model to the &lsquo;Custodian&rsquo; or &lsquo;Trusteeship&rsquo; model of governance. In the Raja model, the promoter&rsquo;s self-interest precedes the interests of the Praja. This analogy drawn by Mr. Kotak captures the true state of play in large sections of Corporate India which has been marred by a series of governance lapses over the years. With this underlying philosophy, the Report recommends that Corporate India must adopt the &ldquo;Custodian&rdquo; model which works on &ldquo;Gandhian principles&rdquo; wherein the promoters, boards, and management wear the hat of &ldquo;trustees&rdquo; and act in the interest of all stakeholders &ndash; shareholders, investors, employees, customers et al, keeping stakeholder interests before self-interest. Implementing the &ldquo;Custodian&rdquo; model would translate to protecting the minority and instilling a greater sense of accountability for the majority shareholders managing the business affairs.

A key observation of the Report is that ownership concentration is one of the primary contributing factors for poor corporate governance. The complexity that exist in family businesses can be best understood by the &lsquo;Three-Circle Model of the Family Business System&rsquo; developed at Harvard Business School in the 1970s. This framework explains the three interdependent and overlapping groups that comprise the family business system: family, business and ownership. Too often, the circles are fully intertwined and any distinction is moot. This results in fiduciary conflicts, poor communication, ambiguity and a lack of commitment to the future. If the goal is long term continuity and sustainability, businesses need to institutionalize and define the roles and relationships that exist in the family business. The Report recommends segregating the role of a Managing Director (&ldquo;MD&rdquo;) and Chairperson of a Company. The Report recommends that the two roles be handled by separate individuals to ensure that there are checks and balances in place. The Report suggests that such a segregation would provide a structural advantage of an independent Board to curtail the abuse of power.

A large number of family businesses in India have patriarchs acting in both or more capacities. Understandably, losing Chairmanship would mean losing influence over the Board and relinquishing the position of MD would imply losing control over the day to day operations.
However, by segregating such roles, the Report aims to bring independence on board where the Chairperson is required to act objectively. To maintain objectivity, it is imperative that they have limited involvement in the day to day activities. Hence, the Report has recommended that a Chairperson has to be a Non-Executive Director who is not a full time employee of the company.

Whilst this may appear to be a bitter pill to swallow, such separation of roles has the potential to increase efficiency of a Company overall as key individuals would be able to concentrate their efforts on specific goals rather than juggle &lsquo;dual hatted&rsquo; responsibilities.

The Report calls for a stronger role for independent directors. The current legal framework allows patriarchs to have a strong influence on the process of director selection. They are more likely to appoint directors who support the goals of the family, or even just those of the patriarch. Promoters become independent directors of each other&rsquo;s companies giving rise to &lsquo;board interlocks&rsquo;. To prevent this, the Report recommends that members of promoter group of any listed entity will be ineligible to become independent directors in a company. Further, to prevent female relatives from being appointed as a nominal woman director, the Report recommends appointment of one &lsquo;independent&rsquo; woman board member.

The topic of succession and transition has been a burning issue for Corporate India, and the Report has taken note of the same. The Report has recommended that each Board should specifically hold a meeting on an annual basis to discuss issues related to succession planning. With no succession strategy in place, patriarchs have struggled with the idea of relinquishing control. Unplanned and ineffective succession has a disruptive effect on many family run businesses.

Reclassification of Promoters: Abdicating the Throne

Given the intertwined nature of family and businesses in India, a change in family structure and family dynamics often result in a change in the ownership structure. Due to a host of reasons, promoters of a listed company sometimes seek to reclassify themselves as public shareholders and exit from the day-to-day operations. The Report has recognized that whilst the SEBI (Listing Obligations and Disclosure Requirements) Regulations, 2015 permits reclassification of promoters in limited circumstances, the 1% threshold to be able to classify the entity as professionally managed is too low and merits an increase to 10%. This will give promoters the flexibility to continue as financial investor in the company, and retain a voice as a minority shareholder. This would be a very welcome change.

The Report has also received its fair share of criticism from Corporate India. Notably, Mr. Rahul Bajaj, Chairman of the Bajaj Group, observed in a poignant editorial piece published on November 19th, 2017 that the recommendations contained in the Report suggest an inherent distrust that prevails against the promoters / directors by the regulators. Some critics opine that the recommendations are an attempt to &ldquo;micro manage&rdquo; corporate affairs to the point of regulatory overkill – which will ultimately dissuade people from doing business in India.

Whilst some of the recommendations may appear ahead of their time and require time to implement, India must accept that the challenges of rapid growth and globalisation require Indian family businesses to act decisively and responsibly. It is with this intent that the Report lays significant emphasis on enhanced accountability and proposes a reformed governance system which will help restore public confidence in our capital markets and ensure their ongoing vitality.

Whichever way the story pans out, the Report will undoubtedly have a significant impact on Indian family businesses as it strives to strike a balance between interest of the Raja and his Praja. Holistically, the recommendations of the Report have the potential to create tremendous value for all stakeholders if they are implemented and adhered to in the right spirit. Adopting sound corporate governance structures will be the first step in that direction. The Indian economy relies heavily on the prospects of its local family businesses and it is imperative that they bring their kingdom to order.

Rishabh Shroff is Partner and Co-Head of Private Client Practice; and Tanmay Patnaik is Principal Associate, at Cyril Amarchand Mangaldas.