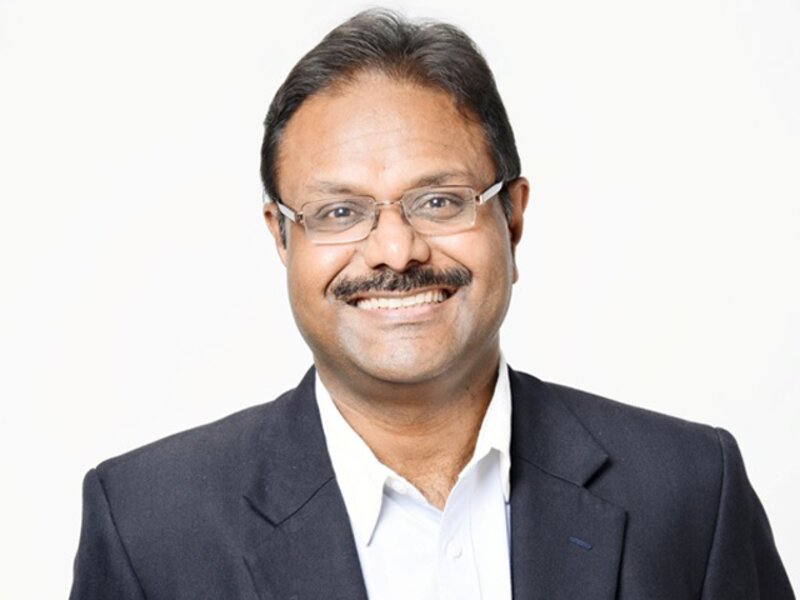 Each one of us grows up in a certain environment. We are what we are, as result of our past experiences. I believe that sanskaar (family values) are transferred from generations and this system of beliefs strongly affects the way we are, and the way we conduct ourselves.

Recently I saw a situation in a successful FOB (family owned business), run by cousins and family members cutting across multiple generations. One cousin had grown up away from the family and was very well educated. IQ superiority was clear in his body language.

While he asked for opinions, he passed judgement without bothering to hear them or address them fully. (This is an area which one needs to tread carefully as while on a success spree we do not realise how many passive enemies or non-supporters we build.) This cousin was doing very well in a business division and acknowledged as the superstar by many. Unknowingly, the success went to his head. He started taking decisions alone in an ad hoc manner and somehow, they all seemed to be working. But the family was scared. They knew that one day a bad decision would land him and the business in trouble. It went against their practice of taking decisions together after discussions. When he was confronted about this, his opinion was completely different. &ldquo;I am making so much money for all of you. So what if I lose some &ndash; how does it matter?&rdquo;

This discord went on for a while. Suddenly, he fell ill and needed to rest. An alternate plan was put in place for his succession and he was allowed to hold the chair. But the succession plan hit a roadblock. The cousin could not approve of any plans or decisions taken by his successor. The irrationality streak in taking decisions had worked well for him, but his successor had a different way. The &ldquo;my way or the highway&rdquo; attitude was starting to create a vacuum. This issue went on till there were murmurs of dissent in the family.

How could the family handle this? Who should take the responsibility of sorting this issue out? How do you tell someone who has been successful that his way of doing things is not right? Things were becoming serious and this problem needed to be nipped before it blew out of proportion.

But how do you do this? When it actually comes to the action stage, how should one proceed? My thoughts

The important thing to remember is that an FOB is a close knit collective unit made up of individuals. Carl Jung calls this the collective unconscious; wherein thoughts, views and meanings are unconsciously derived from archetypes common to all members of a group, and in this case, the family. In such a scenario, where these familial archetypes have such a strong bearing on the business, a conflict-free, wholesome and enriching environment becomes a must for its smooth, successful operation. Conflicts can be kept at bay by fostering an environment of fairness and transparency, where healthy discussions are encouraged, freedom of speech is practised and each is entitled to his opinion while respecting those of others. Constant communication, transparency and changing with time are key to continuity for generations in an FOB. Addressing and listening to all is very important for leadership in such a manner that each feels he has been heard and the elephants in the room have been addressed.

In our example, the family could ostracise the cousin. Or, they could try and talk things out. This is where family values and sanskaar come into play. Fortunately, this family had the right values instilled in them. The Chairman of the FOB was of the view that the cousin is a family member first and the family should support him in his recuperation. The Chairman sat with him, listened to his views and assured him that his success and his contributions to the family business would never be diminished or forgotten. However, it was in the best interests of the family business that the he let go for the moment and let his successor take the lead. The cousin&rsquo;s wife was included in the discussions, so that she could help him through the transition period. A new position of non-executive vice chairman was created for him, so that his views would still be heard and taken into consideration.

The cousin agreed to this. Slowly, he found peace and started focusing on his health. The business cycle went through a downturn and a lot of his previous decisions were going wrong. Instead of playing the blame game, he was allowed to guide the business in crisis objectively. This led to a healthy cohesion between the present, past and future generations. Today, he is back in good health and on top of things. His sarcasm for others has vanished and he is open to other viewpoints. By dealing with this situation well, the potential in each unique member was unleashed to its full potential. After all, isn&rsquo;t that what families are for?

As a responsible member, my sentiments are echoed here …

When my brothers / sisters try to draw a circle to exclude me, I shall draw a larger circle to include them. Where they speak out for the privileges of a majority shareholder group, I shall shout for the rights of all in the extended family.

The writer is CEO & Director of Executive Search Service (a division of NKH Foundation P Ltd), which specialises in Leadership Search for Large Conglomerates. An alumnus of INSEAD, he also is an Executive Coach and Family Business Advisor.

Step by Step Plan to Manage Conflict in Business Families