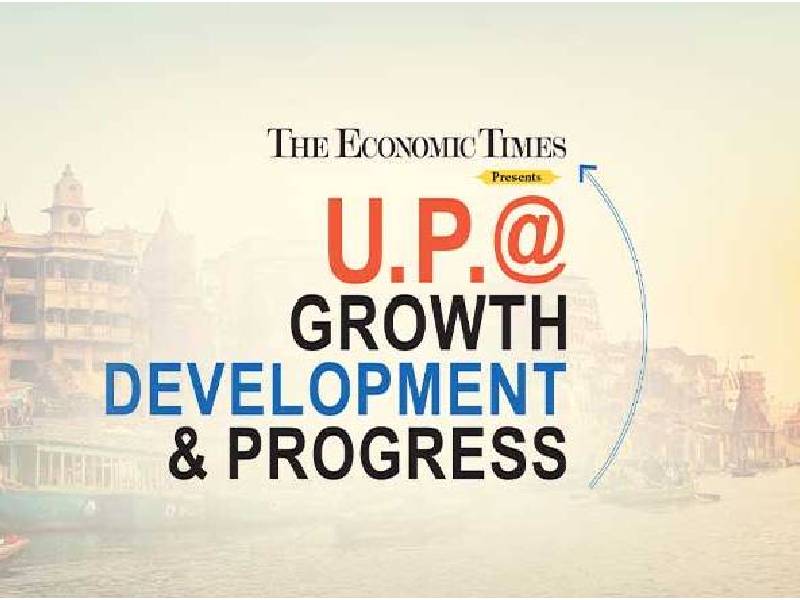 Announcements for the growth of infrastructure in Uttar Pradesh have seen a never before increase. Expanding of the road networks, new highways and the decision to build new airports is laying the foundations of a new face to the state.

The remote districts of the state are being connected through roads. Building of an estimated 15,000 km of roads is helping connect districts and remote villages, opening up new opportunities for people to access markets. These roads are serving as feeder for highways like Gorakhpur Link Expressway, Bundelkhand Expressway and Ganga Expressway, mega projects that are cutting across the state. Four of the key expressways are being built with a spend of Rs. 79,630 crore.

The airport network in the state is being expanded. 13 new airports and seven airstrips are being developed. After the announcement of the Jewar Airport, U.P. will have five international airports, the highest for any state in the country. The operational airports handling commercial flights in Uttar Pradesh are Lucknow, Kushinagar, Varanasi, Agra, Gorakhpur, Prayagraj, Kanpur, and Hindon (Ghaziabad). As the manufacturing activity picks up in the state, the state’s airport network will also boost connectivity with other business centres.

With its expanded road network and new airports, the multi-modal connectivity for businesses will also get a shot in the arm. The existing Yamuna Expressway (Greater Noida to Agra) will be passing by the Eastern Peripheral Expressway. It will have a link with Delhi-Mumbai Expressway at Ballabhgarh, Khurja-Jewar NH 91, dedicated freight corridor, Metro Extension from Noida to NIA and proposed High-Speed Rail (Delhi-Varanasi) at the airport terminal.

With business activity getting a boost, could the strong infrastructure push change the perception of the state as a destination for business?

The Economic Times – NetApp | India is running the world data center, regardless of where they are

Be made for BIG THINGS

TALKXPLORE – DISRUPTING FOR THE YOUTH OF TODAY