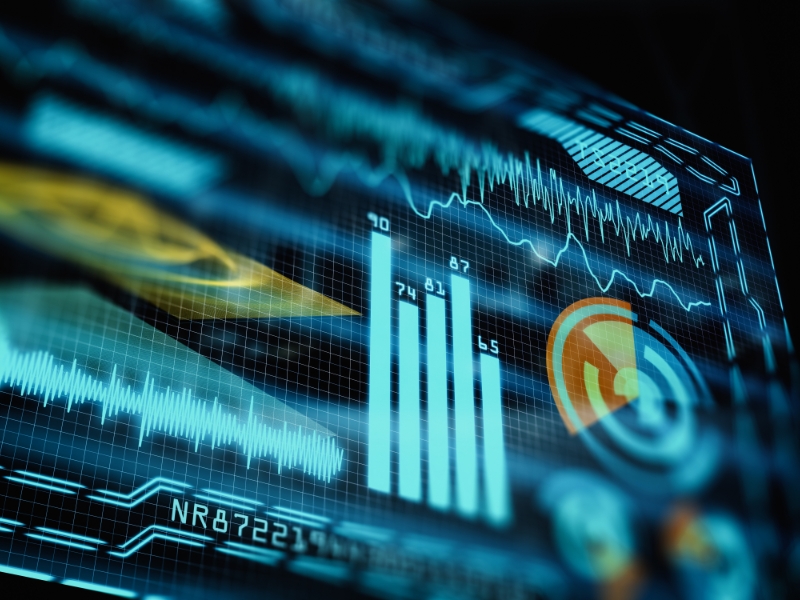 In a world that is flooded with new tchnologies such as AI, Ml, Blockchain and IoT, it’s tough to know what really can be the real game changer. We do some digging

We are living in a digitally disruptive world where the success of any company is based entirely on how well and how fast data can be captured, analysed and inferenced. Data is the biggest tool to leverage for any company today, but how to best use that is the critical part. A symposium on ‘Winning in the Digital Economy’ by ET and DXC Technology was precisely organised with the agenda to find some answers to how companies can make the best use of technology to spearhead growth. Although, what really is a digital economy and how it is different from the real economy is still in the process of being found out, we know that anything digital is the future. The programme kick-started with talks by each panellist followed by a panel discussion on ‘what are the new trends in technology and what are the opportunities and threats they pose’. Our expert panel included Anand Pejawar, President-IT and Operations, SBI Life; V.S. Parthasarathy, Group CFO and CIO, M&M; Praveen Shrikhande, CDO, Aditya Birla Fashion; Vivek Pathak, CDO, Reliance Capital; and Daniel Angelucci CTO-Asia, DXC Technology.

So, what really are the trends, threats and opportunities that new technologies offer today? Parthasarathy answered: “The first is the death of the neighbourhood pundit. Earlier, when we needed some insights on a particular thing we went to an expert, but now with the social media and technology, there are so many intelligent answers to the same problem that the neighbourhood pundit has been replaced by the digital pundit.” He also listed death of distance, particularly with extended and augmented reality coming in; death of mistrust: a trusted source would be of paramount importance because blockchain would make many things redundant; death ofpaper: documents would become obsolete as we go forward; and creation of intelligent distribution systems. Pejawar put data as the biggest opportunity in the future. “Insurance companies hold maximum amount of human data for the longest period of time, so we have a problem of plenty. What do we do with that data? Here’s when data analytics comes to play. It helps utilise that data for cross-selling and upselling,” he said. He also explained how the same data can be used to design products by analysing behavioural patterns of customers. Echoing similar sentiments of Pejawar, Shrikhande too agreed that data indeed is the biggest and the most immediate opportunity. “We have the technology to track the pattern of an online sale or a customer, but how do we track the same for a customer who is walking up to a retail store? That is where a lot of innovation is happening,” he said. Wearables, he said, could be a big opportunity, with every other company working on what can be the next technology in wearables. “IoT has an extremely important role to play across industries and in the insurance sector too. For example, today for car insurance the premium is decided keeping in mind the parameters of the vehicle, so a rash driver and a safe driver ends up paying the same amount of premium,” said Pathak of Reliance Capital. “If vehicles come with an IoT sensor, we can actually design products based on a person’s driving patterns.” Being from the technology side, DXC Technology’s Angelucci had a slightly different stand. “None of thetechnologies that we are using today are really new. Some companies have been using IoT since the past 20-30 years. So what’s the difference? It is basically in the speed and the ability to mash up things and solve problems that were practically unsolvable.” He voted for blockchain as a new technology or 5G, which can change the game. What really is new, he said, was putting some computing power behind technologies that have been used in the past to create something really valuable. Now, that is what we call a high dose of technology.