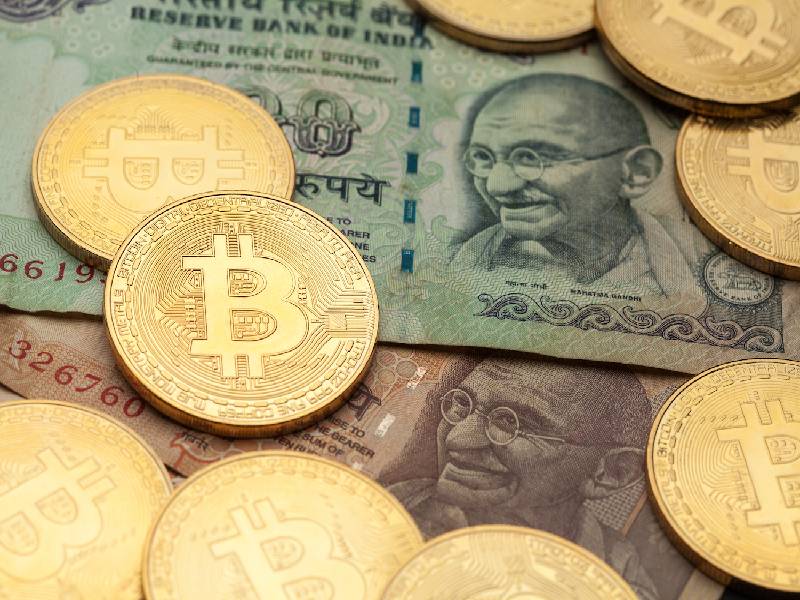 Reserve Bank of India (RBI) governor Shaktikanta Das said Friday that the central bank’s position on the unrestricted use of cryptocurrency in India remains unchanged, as the country’s banking regulator has “major concerns” over its impact on financial stability.

The statement comes just a few days after the central bank issued a note telling banks to desist from referring to its nowscrapped April 2018 circular that had banned all regulated banks from holding or facilitating cryptocurrency. This was struck down by the Supreme Court in February 2020 after a petition by Internet and Mobile Association of India (IAMAI) and crypto exchanges in India.

“Our circular clarifies our position very clearly that the Supreme Court set aside our 2018 circular. It came as a surprise that banks were citing the old circular in their correspondence with customers,” said Das. “We wanted to set the record straight that as the circular has been made invalid, it is not at all correct to cite the circular.”

When asked how crypto investors in India should view the purchase of these assets, he said, “The central bank doesn’t give any investment advice. It is on each investor to make his own appraisal and take a careful and prudent call on their own investments.”

ET reported May 30 that leading Indian financial institutions were clamping down on customers using bank accounts for cryptocurrency transactions. Over the past few months, lenders such as HDFC Bank and SBI Card had sent official notices to customers purchasing cryptocurrency, warning them of curbs, including permanent closure of accounts. During an interview in February, Das had expressed RBI’s concerns over the unrestricted use of virtual currencies and its impact on India’s financial stability. He had at the time said that the government was aware of RBI’s position on cryptocurrency.

As per the RBI’s latest circular issued on May 31, the central bank asked regulated financial institutions to continue carrying out the due diligence process prescribed under existing rules. These include checks related to know your customer (KYC), anti-money laundering (AML), and combating of financing of terrorism (CFT) rules as well as compliance with Foreign Exchange Management Act (FEMA) guidelines for overseas remittances.

Meanwhile, speculation is rife about the fate of India’s draft Cryptocurrency and Regulation of Official Digital Currency Bill, 2021, which was expected to be tabled in the budget session that concluded in April. The proposed legislation is based on the recommendations of a parliamentary committee headed by former finance secretary Subash Garg.ET has reported that the draft bill could be referred to a standing committee. The bill, in its current form, could criminalise not just trading but holding of cryptocurrency assets, the report said.

In its May 31 circular, RBI asked fin institutions to continue carrying out due diligence process under existing rules