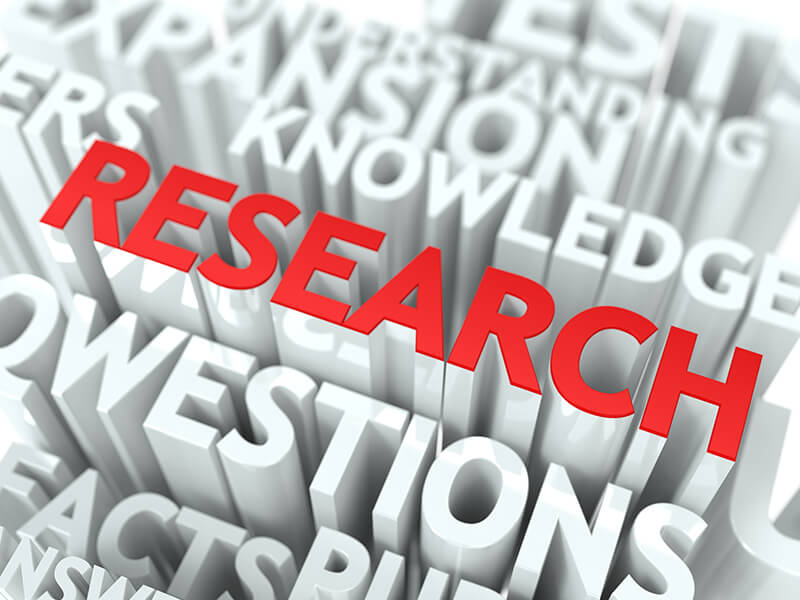 Spending on research and academics is more important than spending on statues, felt panellists at a session at the Times Litfest on Sunday.

“Spending on statues is a complete waste of money. The Statue of Unity has failed to unite us,” said S V Raman, programme director of Goethe-Institut, Kolkata. Speaking about the credit war that ensued among political parties with the launch of Chandrayaan 2, he said, “Take credit where it is due, but remember it is a long process. Development must take priority over political matters.”

Adding to it, faculty member at the department of physical sciences, IISER-Kolkata, Rajesh Kumble Nayak said, “Such credit wars cannot hit the morale of Indian scientists. In the end, India should progress.”

When asked about the venture between Roscosmos and ISRO, he said, “Ventures can go only as far as providing a few components. Technology is always a closely guarded secret. So we must develop and master our own technology.” He also suggested that the moon could be used to set up a launchpad for deep-space missions.

A day in the life of India

The Bends in Their River- Rajendra Singh

No Regrets: Choices Women Must Make

At a Loss for Words Never! – Roshan Abbas

How can we make absentee voting work in India?