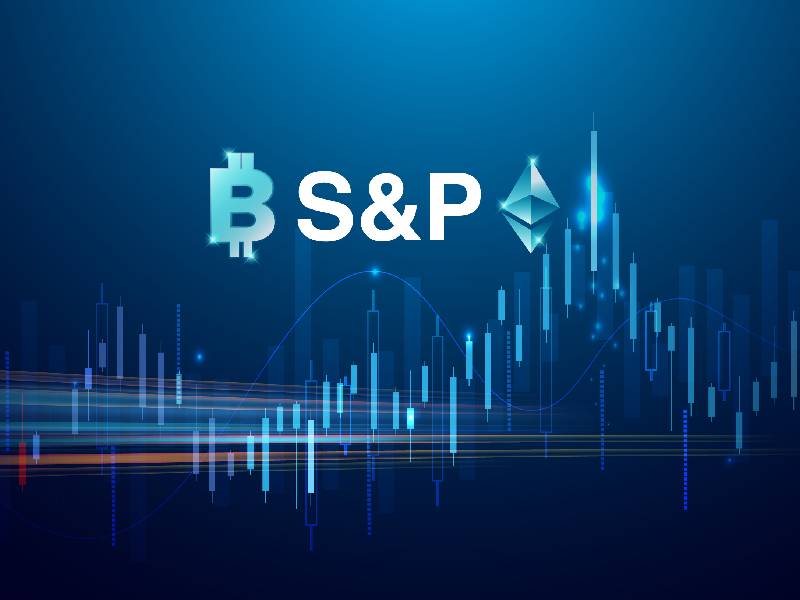 The S&P Dow Jones Indices has launched cryptocurrency benchmarks, it said on Tuesday, further mainstreaming digital currencies including bitcoin and ethereum by bringing them to the trading floors of Wall Street.

The new indices, S&P Bitcoin Index, S&P Ethereum Index and S&P Crypto Mega Cap Index, will measure the performance of digital assets tied to them. The list will expand to include additional coins later this year, the division of financial data provider S&P Global said.

It first announced the plan in December when it said it would cover more than 550 of top-traded coins and that its clients will be able to create customised indices and other benchmarking tools on cryptocurrencies. 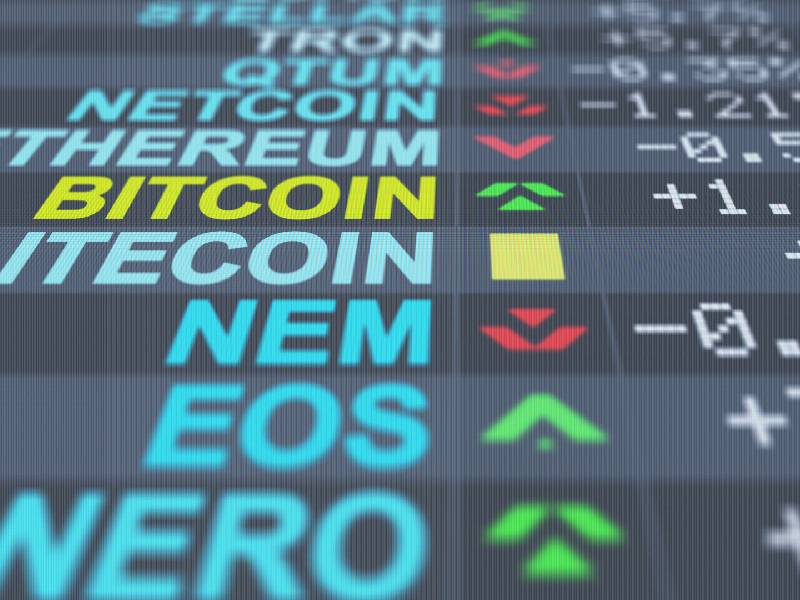 Bitcoin, the most popular cryptocurrency, has seen a wild rally in prices after backing from high-profile companies including Tesla and Bank of NY Mellon. Its price, however, has come off its record highs. REUTERS