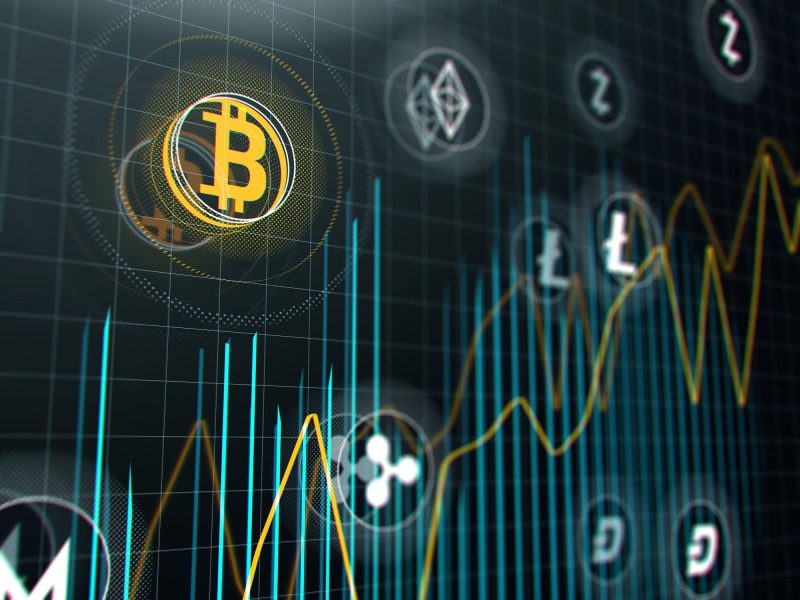 It’s always a race between innovation and regulation, so cryptocurrency’s benefits bear reiteration

Even the beginnings of cryptocurrency were cryptic. Satoshi Nakamoto invented it in 2009, but we don’t know for sure whether that was a person, a group of people or just a pseudonym. It was christened bitcoin. Coming as it did just after the 2008 financial crisis, it could well have been a reaction to the dominant thinking then that governments had failed their citizens. We now have a peer-to-peer digital system that operates outside the traditional, regulated finance and banking system, designed to give the individual more control over his own money.

Digital money as currency of the future has captured the imagination of young people across the globe, ignited by the digital transformation they’re witnessing across industry — and excited by an alternative to government currencies, with the freedom to use it across borders. It has attracted many speculators, who don’t want to miss out on the opportunity to make a fast buck and grab bragging rights.

Crypto has attracted many technology buffs too. Take the case of Ishaan and Aanya Thakur based in Frisco, Texas. In October this year alone, they made over $64,000 (₹47.96 lakh) from crypto-mining. They learnt how to mine from the internet and videos. They set up over 200 processors and specialised bitcoin-mining machines, processing ‘more graphics transactions than Nasa can’, according to Ishaan. Ishaan is14 years old and Aanya is 9.

Various Indian crypto exchanges like CoinDCX, CoinSwitch Kuber and WazirX have sought to convert a trend into a raging fever, spending over ₹50 crore during the recent ICC T20 World Cup. That set off many alarm bells. Several high-level meetings have happened, including one chaired by the prime minister. The Advertising Standards Council of India (ASCI) will be asked to ensure adequate disclosures and statutory warnings.

Legal experts have raised red flags against claims of guaranteed returns. Celebrities have been told about the liabilities they will incur in the case of fraud, and bankers are reaching out to customers warning them about the fragility of this asset class. That crypto-nerds and crypto-enthusiasts can shake the government, its policies and traditional institutions, is alarmingly clear. And, yet, crypto trades continue to grow rapidly, with over 1.5 crore investors reportedly holding ₹15,000 crore of digital assets.

The first reaction of governments is to impose a ban. That could work in a command economy like China, but is practically impossible to do in India, especially in respect of this decentralised, open-source system.

On April 6, 2018, the Reserve Bank of India (RBI) issued a circular prohibiting regulated banks and entities from providing services related to cryptocurrency. On March 4, 2020, the Supreme Court struck down that circular, allowing crypto exchanges to use banking channels. El Salvador, at the other end of the spectrum, has legalised bitcoin use for daily transactions through a state-sponsored digital wallet. Further, President Nayib Bukele led a week-long event to promote bitcoin, and announced plans to build a ‘Bitcoin City’ funded by bitcoin bonds to harness crypto investments.

Central banks are all aware of the key risks. One, that ill-informed investors could get hurt, lured into investing in a relatively volatile asset class they don’t understand. Two, their monetary sovereignty and, therefore, the effectiveness of their policies could be dented. Three, that capital flight could hurt the entire capital management framework. Four, that crypto could well be a channel for illegal activity and tax evasion.

The main benefits also bear reiteration. India could garner substantial investment, considering its vast market and huge talent pool. Digital currency will certainly accelerate domestic and cross-border trade. The underlying blockchain technology will be useful in a variety of other industries. The crypto job market will flourish to keep pace with the industry boom. And tax revenues could be very substantial.

Governments know that it’s always arace between technology innovation and regulation. And in the race to prosperity among nations, it’s not advisable to suppress the spirit of innovation. It is also an opportunity for collaboration among countries and their regulators to learn from each other and bring more transparency to cross-border transactions. Crypto exchanges will have to meet the highest standards of governance. And various laws will have to be amended swiftly, like the Prevention of Money Laundering Act (PMLA) and Foreign Exchange Management Act (Fema) in India.

As with all digital initiatives, the biggest threat is going to be around cybercriminals who are flocking to crypto exchanges just like investors are. Cyberattacks have doubled in recent times. Robust protective systems and protocols are critical. Equally, investors must be made aware of cyber-thieves seeking access to their cryptocurrency wallets. That said, we can take solace from the fact that US law enforcers recovered a significant part of the ransom in bitcoin extracted from the famed cyberattack on Colonial Pipeline, the largest fuel pipeline in the US, which crippled American oil logistics in April 2021.

Nations will launch their own digital currencies in due course. And it’s likely they will be sovereign-backed, and linked to a reserve asset like the dollar, as opposed to being backed by just an algorithm as today’s cryptos are. Ready or not, very exciting times ahead.