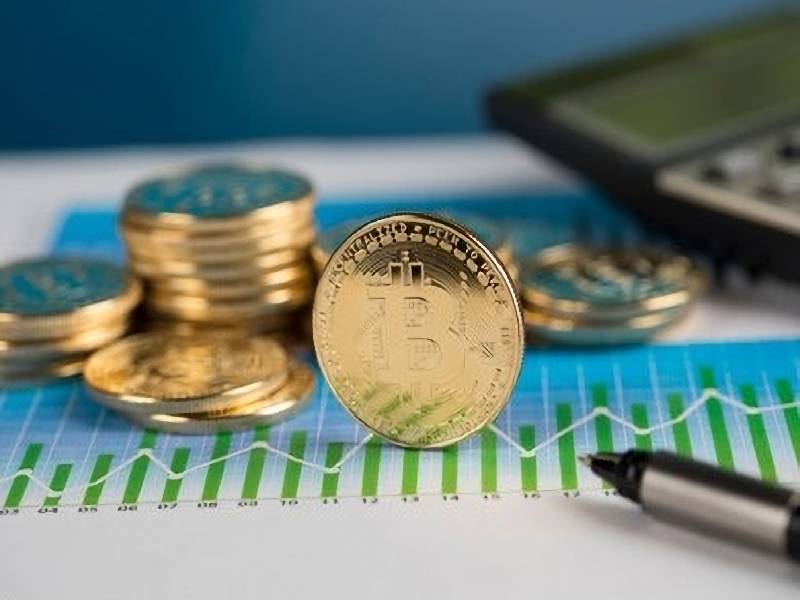 Smaller banks that had allowed cryptocurrency exchanges and traders to open accounts with them are now getting cold feet and pulling out despite Reserve Bank of India’s recent clarification that its old circular banning payments related to cryptocurrencies was no longer valid.

While large banks like State Bank of India, HDFC Bank, Axis Bank and ICICI Bank continue to be reluctant, some smaller banks such as IDFC Bank had started offering their services to some exchanges, several people in the know said. Now, more smaller players seem to be pulling back.

IDFC, in the last one week, reached out to some exchanges and said that they are “temporarily deactivating accounts.” The bank gave no reasons for the move.

“We have experienced with most of the banks that despite clarity from the highest regulatory body, RBI, banks are still not restoring the services to crypto exchanges. Most banks are on the same trajectory as they were before the May 31 circular from the RBI,” said Shivam Thakral, CEO, BuyUcoin, a cryptocurrency exchange.

IDFC halted the banking services it was extending to the exchange BuyUcoin.

Currently, there are close to 1.5 crore crypto investors in India holding digital assets worth ₹15,000 crore.

IDFC, HDFC, ICICI, SBI and Axis bank did not respond to an ET’s request for comment.

“Even after the circular, the banks are still at their discretion based on the feedback from their legal and compliance team to decide on whether they can give account or not to the crypto currency exchanges. As the industry continues to be unregulated, many banks as well are not able to take a clear stance on how to deal with the situation. On the other hand, given there are numerous banks supporting the crypto exchanges, presently this has not turned out to be a challenge for Unocoin,” Sathvik Vishwanath, CEO, Unocoin, an exchange said.

The trouble started in 2018, when the RBI issued a circular asking banks and financial institutions to refrain from offering services to cryptocurrency exchanges.

In 2020, the Supreme Court quashed the RBI circular, paving way for several exchanges to restart operations in India again.

However, things got sticky again this year when RBI, through an “informal” diktat, asked banks to stop dealing with cryptocurrency exchanges.