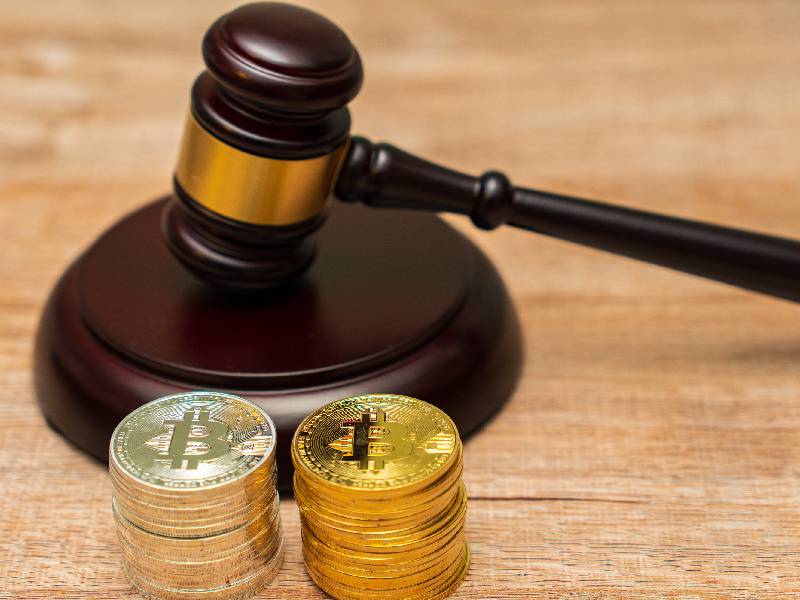 Banks will face the toughest capital requirements for holdings in bitcoin and other crypto assets under global regulators’ plans to ward off threats to financial stability from the volatile market.

The Basel Committee on Banking Supervision said on Thursday that the banking industry faces increased risks from crypto assets because of the potential for money laundering, reputational challenges and wild swings in prices that could lead to defaults.

The panel proposed that a 1,250% risk weight be applied to a bank’s exposure to Bitcoin and certain other cryptocurrencies. In practice, that means A bank may need to hold a dollar in capital for each dollar worth of Bitcoin, based on an 8% minimum capital requirement. Other assets with this highest-possible risk weighting include securitised products where banks have insufficient information about underlying exposures.

While the proposal would introduce tough capital controls, it also shows that regulators are taking the fast-growing market seriously and preparing the banking industry for how to deal with its widespread adoption. Asa result, bitcoin rallied about 5% after the proposal.

The proposal is open to public comment before it will take effect, and the committee said these initial policies are likely to change several times as the market evolves. No timeline was specified in the report but the process for agreeing and implementing Basel rules worldwide can typically take years. BLOOMBERG 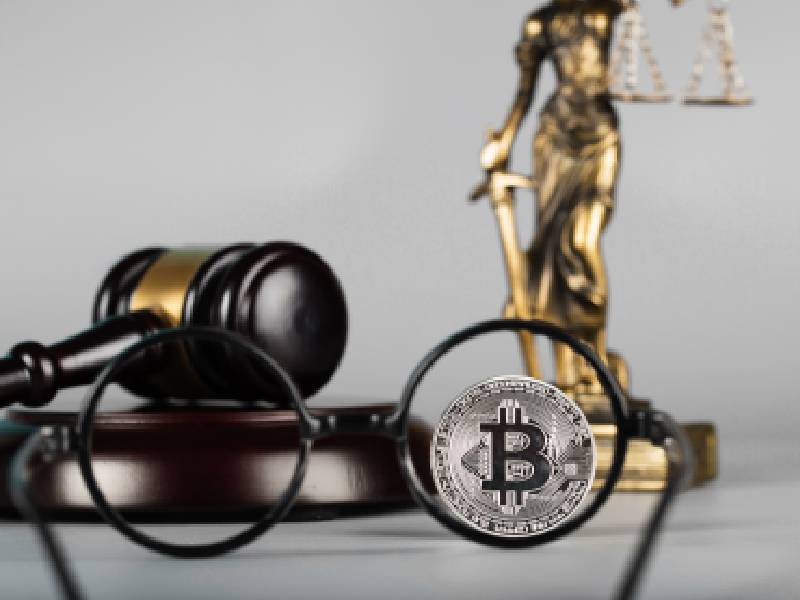 El Salvador’s adoption of bitcoin as legal tender may imply a series of risks and regulatory challenges, IMF spokesman Gerry Rice said on Thursday. “Adoption of bitcoin raises macroeconomic, financial and legal issues that require very careful analysis so we are following developments closely and will continue our consultation with authorities,” Rice said. An IMF team is conducting virtual meetings with El Salvador. BLOOMBERG