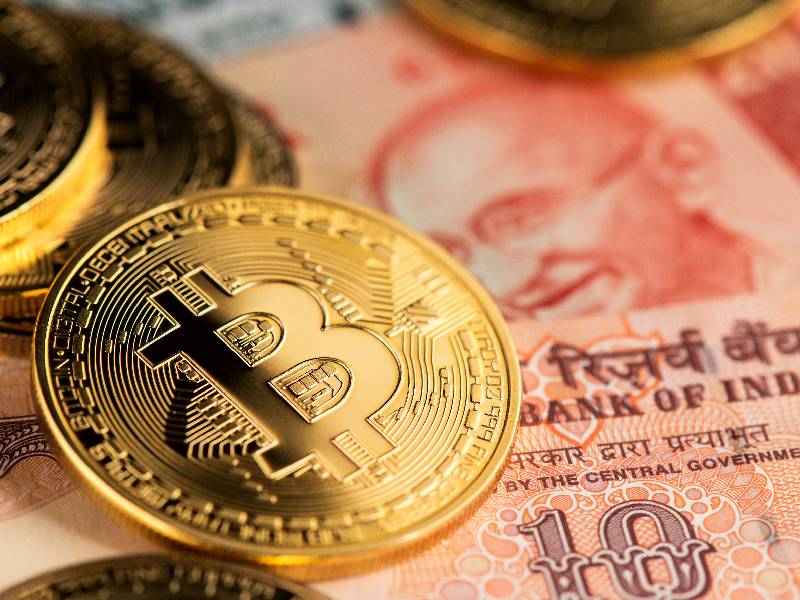 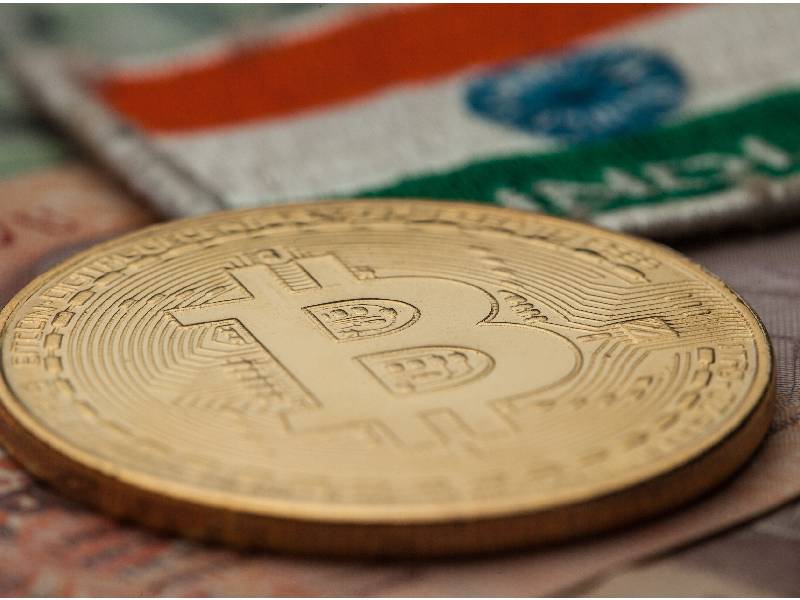 “There is no change in the RBI’s position. Our circular clarifies the position very well. The Supreme Court has set aside the RBI’s circular issued in 2018. To our surprise, some banks were still citing the circular in their correspondence with customers, therefore we had to set the record straight,” said Das. Das said that the central bank has ‘major concerns’ around cryptocurrency and has communicated them to the government.