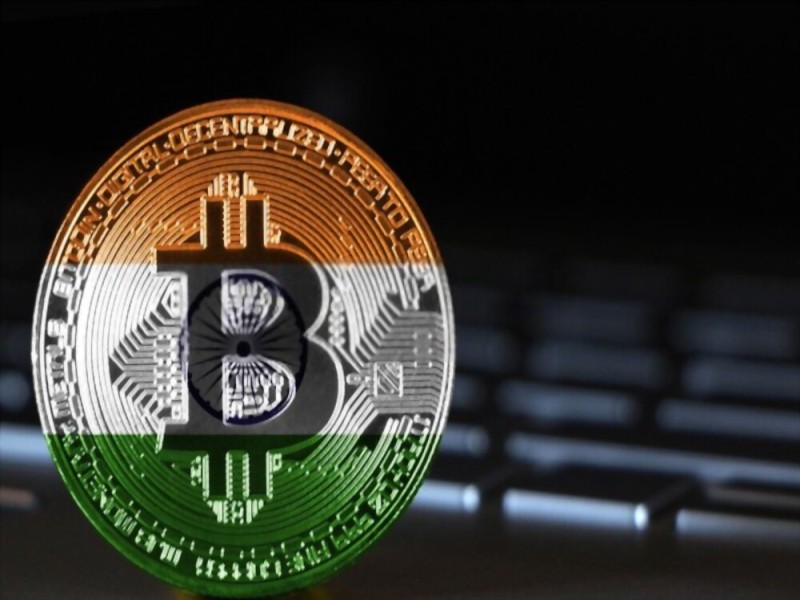 In future, there may be RBI authorised & regulated private stablecoins: Top govt official

The proposal for a central bank digital currency (CBDC) backed by the country’s banking regulator may be included in the upcoming bill to regulate cryptocurrency, a top government official told ET.

Terming the government’s bill as a response to the central bank’s concerns about macroeconomic stability, the official in the know of discussions on the upcoming legislation said the “government’s response is not to ban cryptocurrencies but rather to provide cryptocurrency via the RBI”.

The bill, slated to come up in the winter session of Parliament beginning Monday, aims to also ensure that the Reserve Bank of India (RBI) does not lose control of the country’s monetary economics while minimising speculative betting around cryptos, the source said.

“Unregulated cryptocurrencies can destabilise the macro economy and create big speculative bubbles. To that extent, the RBI is right,” the person added.

The Cryptocurrency and Regulation of Official Digital Currency Bill, 2021 triggered an industry-wide stir after a bulletin on the Lok Sabha website stated that the bill “seeks to prohibit all private cryptocurrencies in India” but allows for “certain exceptions to promote the underlying technology and its uses”.

In recent days, the price of major cryptocurrencies in the country has seen wide fluctuations as investors await greater regulatory clarity.

Acknowledging that crypto and blockchain are here to stay world over, the official said India will adopt a gradual approach to digital currency.

“The government’s approach to crypto may be careful, measured and evolving; we will start with a CBDC. (The central bank) will launch that and in future there may be RBI authorised and regulated private stablecoins,” said the person, while noting that “functionally and theoretically, they (cryptocurrencies) disintermediate the conventional players in financial markets like bank accounts or credit cards and play that role”.

Earlier this month, PM Modi had chaired a high-level meeting on cryptocurrencies with officials from the RBI, finance ministry and Sebi. Quoting a person aware of the discussions at the meeting ET had reported that the overall view within the government was that the steps taken should be proactive, “progressive and forward-looking” as (crypto) is an evolving technology.