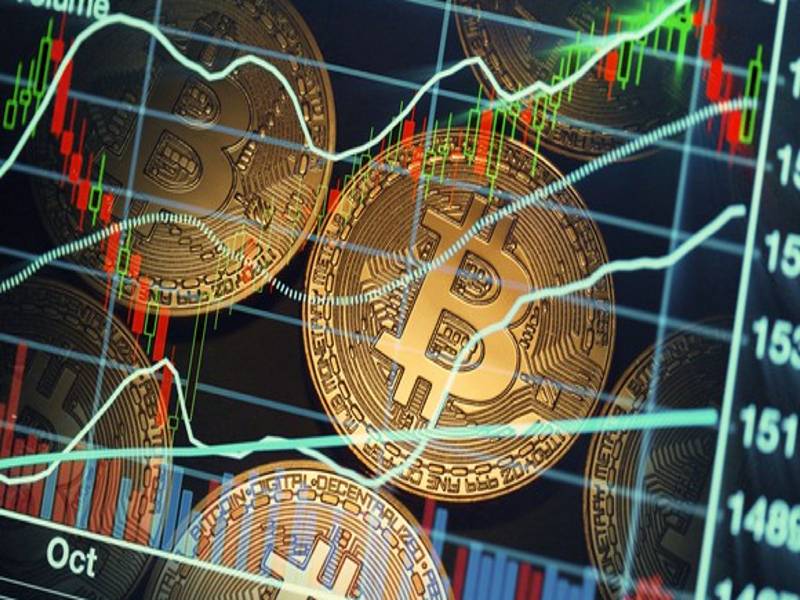 The Reserve Bank of India said on Monday that banks cannot refer to its April 2018 circular — struck down by the Supreme Court in 2020 — to caution customers about trading in cryptocurrency, a move that was hailed by the nascent industry.

In recent weeks, several lenders including HDFC Bank and State Bank of India, had officially flagged transactions relating to the purchase of cryptocurrency, warning customers of curbs, including permanent closure of accounts.

“It has come to our attention through media reports that certain banks/regulated entities have cautioned their customers against dealing in virtual currencies by making a reference to the RBI circular dated April 06, 2018,” the central bank said.

“Such references to the above circular by banks/ regulated entities are not in order as this circular was set aside by the Hon’ble Supreme Court on March 04, 2020. As such, in view of the order… the circular is no longer valid from the date of the Supreme Court judgement, and therefore cannot be cited or quoted from,” RBI said. Crypto industry executives said the statement has offered “much needed clarity”.

“This is the most significant statement to come out of RBI after the Supreme Court verdict. This will give respite to crypto exchanges who were struggling to get a bank account due to lack of clarity from the RBI,” said Sharan Nair, chief business officer of Tiger Global-backed crypto platform Coinswitch Kuber. “This is a big win for everyone.”

Nischal Shetty, founder and CEO of cryptocurrency exchange WazirX, said banks will now be more at ease and start working with the industry.

“The entire crypto community is relieved. We’ve been waiting for clarity from the RBI and now we finally have it,” he said.

The RBI had banned all regulated banks from holding or facilitating cryptocurrency transactions, but the controversial circular was set aside by the apex court following a petition by the Internet and Mobile Association of India (IAMAI) and crypto exchanges. ET reported on May 30 that leading banks were clamping down on customers using bank accounts for cryptocurrency transactions.

Several banks, including ICICI Bank, Yes Bank and IndusInd Bank, have also in recent weeks pulled the plug on the business accounts of crypto exchanges, instructed payment gateways to not work with exchanges and blocked the exchanges’ ability to accept rupee deposits.

These prohibitions have come at a time when India’s cryptocurrency exchanges witnessed massive traction, with investors drawn by Bitcoin’s bull rally in 2020 and early 2021.

Banks had told ET that in the absence of a clear directive from the RBI, they would stick with the prohibitive stance on cryptocurrency. They had cited a lack of acknowledgment by the RBI of the top court order as the reason for cutting ties with crypto exchanges.

It is unclear whether this would change after RBI’s latest statement. The central bank has, meanwhile, asked banks to continue carrying out the due diligence process prescribed under existing regulations.