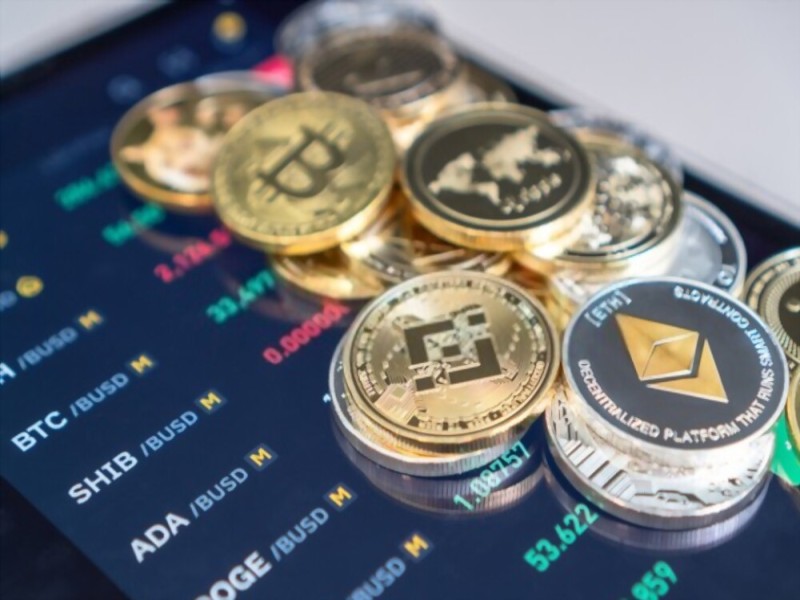 Prime Minister Narendra Modi chaired a meeting on cryptocurrency Saturday, reviewing extensive discussions among various stakeholders on the matter. The Reserve Bank of India (RBI), finance ministry, and home ministry have been holding deliberations on cryptocurrency, which has been rapidly gaining ground in India as an investment avenue.

It was strongly felt that attempts to mislead young people by exaggerating returns and using opaque advertising should be stopped, according to people aware of the proceedings. Unregulated crypto markets should not become avenues for money laundering and terror financing, they said, citing the discussions.

The high-profile review comes ahead of a meeting of the parliamentary committee on finance with industry representatives and stakeholders on Monday on cryptocurrency.

Reserve Bank of India (RBI) governor Shaktikanta Das raised concerns over cryptocurrency last week. “People are doing a certain activity — as a central bank we have serious concerns from the macroeconomic and financial stability points of view,” he had said.

ET had reported earlier this month that India is eyeing a middle path on cryptocurrency as it finalises legislation to be introduced in the upcoming winter session of parliament.

The growing view in government is that the law should be drafted in such a manner that it can be executed effectively and technological developments in the digital space are taken into account, ET had reported.

The government will keep a close watch and take proactive steps, keeping in mind that this is a rapidly evolving field, said people aware of the details of the meeting.

There was consensus at the review that the government will be progressive and forward looking, and continue to proactively engage with experts and other stakeholders, said the people cited above.

This will also require global partnerships and collective strategies as cryptocurrencies are a crossborder issue.

Top exchanges have recorded a 200-500% jump in the number of day traders and a surge in volumes in the recent months as cryptocurrency prices have rallied sharply.