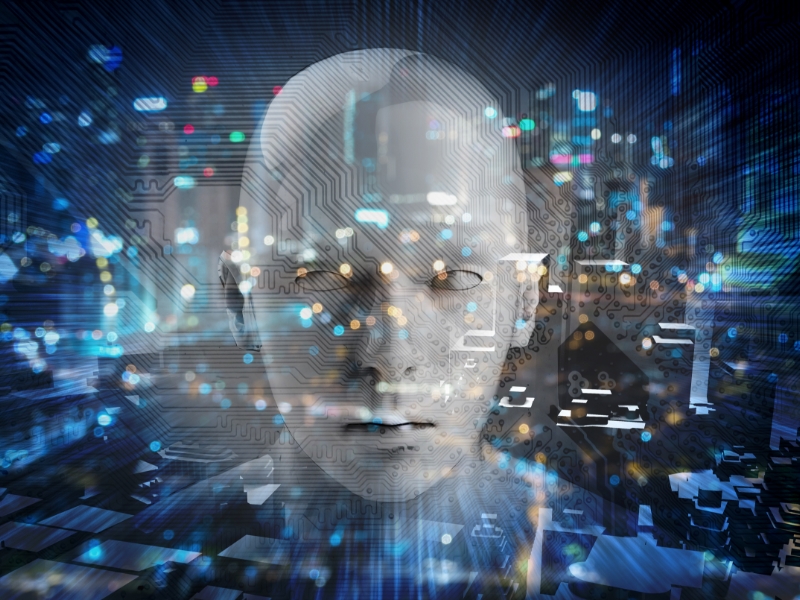 India is expected to become a $5 trillion economy by 2025 and a lot of that will be driven by new-age digital technology. A panel of experts deliberates on success mantras for a digital economy

Today, any organisation that is clued in to the real world understands that digitally delighting customers and winning them over is the key to success. Putting customer experience on priority may seem obvious, but making it a reality requires a strategic approach to ensure strong, consistent execution. A symposium on ‘Winning in the Digital Economy’ organised by ET and DXC Technology threw up several interesting and important facts-to-remember particularly for companies in the transitional phase.

What exactly is a digital economy and how much of it is married to or divorced from the Indian economy is still in the process of being found out. It is being speculated that by 2025, India will be a $5-trillion economy — though some people feel it is an underestimate. Much of that optimism comes from the speed at which the technologies and digital companies are growing in the country. New technologies such as Artificial Intelligence (AI), Machine Learning (ML) and Internet of Things (IoT) are still at a nascent stage in India and their actual potential to spearhead the Indian economy is still to be ascertained. The event was centered around talks by each panellist followed by a panel discussion on how companies can win in the digital economy, and how the role of CIOs has changed in the last five years. Our esteemed panellists Sourav Sinha, CIO, Indigo Airlines; Rajesh Uppal, CIO and CHRO, Maruti Suzuki; K.V. Dipu, Head- Operations and Customer Service, Bajaj Allianz General Insurance; Sumit Puri, CIO and Director-IT, Max Healthcare; Sharad Agarwal, Head-IT, JK Tyres and Daniel Angelucci, CTO-Asia, DXC Technology deliberated on the various expectations that a CIO faces and his role gaining more importance in today’s times. Uppal, who adorns the dual role of an HR head and a CIO spearheaded the discussion with his thoughts. “Expectations are changing in a big way and a CIO is now more like an enabler rather than a supporter. He has to understand the business and solve problems rather than just be a technologist.” But how can we do that? “Our role has gradually shifted to the business understanding of the technology team. My job in leadership meetings is to understand where the problems are and extend my support to concerned teams,” said Sinha. DXC’s Angelucci expressed his delight in the fact that there is increasing interest surrounding a CIO’s role and how it is better to be more involved particularly in times of rapid change.

The bigger question is how many companies even understand what they need to do in a digital economy. “Taking the customer experience to the next level is winning in the digital economy,” said Dipu. What about healthcare, one of the most customer-centric sectors? “There are areas requiring low touch and high touch; low touch areas may be where technology can do better. High touch possibly will still require human intervention,” Puri said. “AI may transform the sector. It has immense possibilities.” JK Tyres’ Agarwal had an interesting take. “Everyone other than the CIO knows technology. Everyone is informed. So, there is a little more pressure these days.” He also talked about how a CIO has to constantly upgrade and be on top of things. The experts also deliberated on innovation and its importance. They agreed that innovations help to keep the bar high, and also help the organisation to constantly reinvent itself. All in all, the panel opined that the new-age CIO has one of the most important and tough jobs going around. The audience also got to interact with the experts and were encouraged to outline their views on digital matters. How can vendors better serve clients? How can a legacy IT structure be transformed into a digitally enabled IT infrastructure? How can this relationship work in lieu of scarce skill-sets available? It was a good exchange of views wherein everyone went back with several learnings.

Reimagining growth and operating model in the new normal

Cybersecurity in an Increasingly Digital Economy