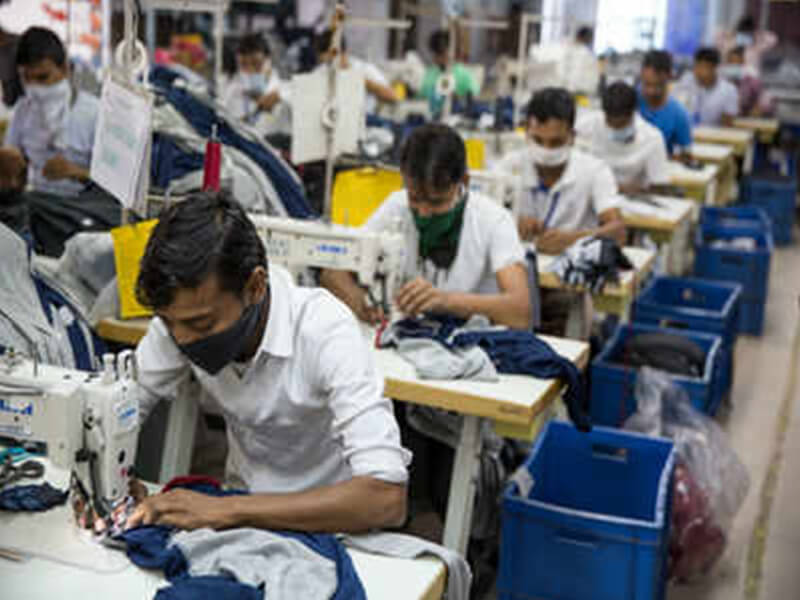 Overcoming the challenges of capital & compliances crucial for MSME growth

Odisha has a quarter of the country’s coal, onethird of India’s Iron Ore, more than half of India’s Bauxite, and almost the entire chromite of the country. Not to mention the immense potential of its tourism sector. But, despite incredible growth in the mineral and metal- based industries, the MSME sector in the state has not thrived the way it should have.

To touch upon some critical issues facing the sector in the state, and find out the opportunities worth exploring, ICICI Bank and the Economic Times, organised a panel discussion on ‘Emerging Trends and Opportunities in International and Domestic Trade’. Capital, what emerged from the discussion, remains the biggest challenge faced by most MSMEs. Sometimes, the entrepreneur has the talent and the determination but fails due to lack of financial support. Experts strongly stated that it was criminal to discourage an entrepreneur, as it was almost like forcing him to commit suicide But banks and other financial companies have their constraints as well. It seems the biggest problem in ticket size loans is inadequate paperwork. Financial institutions have to assess the creditworthiness of the entrepreneur through documents and understand more about the business. For a banker, frequent, high-intensity markers are essential to know what is happening in the business. But, with digitalisation and formalisation of the economy, MSMEs can expect banks to shell out collateral-free loans on the basis of their GST returns. While capital or the lack of it may be the umbrella challenge, some issues are sector-specific. Such as the tourism/hotel industry in Odisha, which needs major backing from the government. For a state that boasts of the largest lake in the northern hemisphere (Chilika Lake) and the longest coastline in the country, to have the lowest number of star category and hotels and classified rooms is a shame. With low subsidies and low profit margins, the sector with immense growth potential is just waiting to be explored. The marine exports segment is doing good but faces competition from China, which is more technologically advanced. They buy the raw material from India, process and add value to it and sell at a premium to importing countries.

Is The Female Consumer Being Governed by Male Agenda