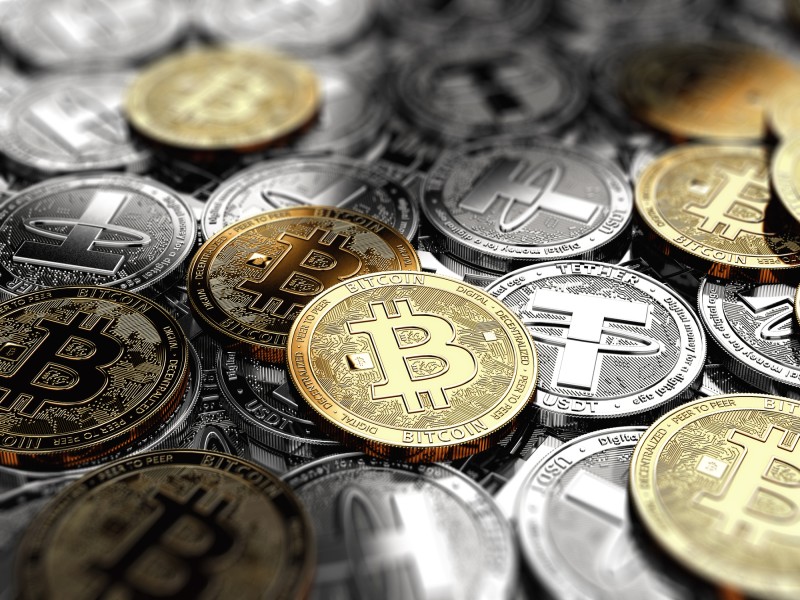 Bitcoin may be a household name today, but there are various types of cryptocurrencies that exist. Ever heard of a cryptocurrency bearing the trademarks ‘Tata coin’ or ‘$Tata’?

Tata Sons, the holding company of Tata Group, was unsuccessful in its bid to seek a permanent injunction from the Delhi high court restraining Hakunamatata Tata Founders and others from using the trademark ‘Tata’ as part of the name under which the cryptocurrency was made available or as part of their corporate or domain name.

The domain names tatabonus.com and hakunamatata.finance that enabled the purchase and sale of the ‘Tata’ cryptocurrency were set up in June and May respectively. The reason Tata Sons could not succeed is because it could not prove to the satisfaction of the court that the foreign parties (the defendants) intended to target India as a customer base.

The defendants in this lawsuit, filed by Tata Sons with the Delhi high court, were companies based in the US and the UK with no India presence. They were located outside the sovereign borders of India and statutorily outside the reach of the Trade Marks Act, 1999 and the Code of Civil Procedure, 1908. In this backdrop, the “intention to target India as a customer base was of paramount importance” for Tata Sons to make its case.

“The mere fact that the defendants’ cryptocurrency can be purchased by customers located in India and that, as a result, the plaintiff ’s brand value may be diluted, even seen cumulatively, cannot in my view justify this court interfering with the defendants’ activities, or with its brand or mark,” held Justice C Hari Shankar.