No Consensus Yet on Treatment of Cryptocurrency 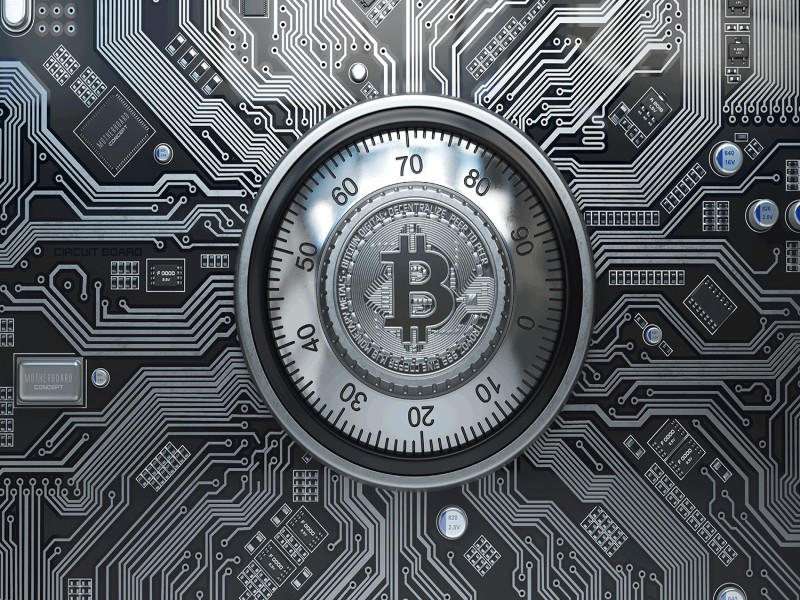 The high-profile meeting chaired by Prime Minister Narendra Modi on cryptocurrencies on Saturday underscored the divergence between the government and the central bank on India’s stance toward virtual currencies such as Bitcoin and their trading platforms.

Most stakeholder departments at the meeting favoured some form of regulation of cryptocurrencies, but RBI is believed to have reiterated its advocacy of a ban, citing macroeconomic and financial stability concerns.

Following the deliberations, the government is likely to soon approach the Advertising Standards Council of India to push for greater disclosures and stricter statutory warnings to accompany ads on virtual currencies or trading platforms, people familiar with the development told ET.

Secretaries from stakeholder ministries including finance and home affairs attended the meeting along with regulators, including the RBI. The meeting was called specifically to discuss the way forward on virtual currencies that have rapidly gained investor attention in India.

The wider view within the government is for a middle path favouring some form of regulation of cryptocurrencies, reasoning that technological changes and digital advances need to be taken into account, said a person familiar with the discussions.

It’s also felt that some form of regulation was needed if the government wanted to bring them under the tax ambit.

One of the key issues flagged at the meeting by the central bank was that these virtual currencies were intangible, making regulation and taxation challenging, said another person. The origin of virtual currencies or exchanges being outside the country would also make regulation difficult, the person said.

It was also pointed out that the government and regulators would draw substantial public flak in the event of any upheaval in the crypto currency market resulting in small investors losing money, the person said.

The meeting was held against the backdrop of heightened apprehension among policymakers about the growing popularity of cryptocurrencies and the lack of any policy or regulatory tool to take action in the event of any exigency.

The Reserve Bank of India (RBI) has maintained that cryptocurrencies are a “serious concern” and should not be permitted in view of the challenges they can pose for macroeconomic, financial and external sector stability, said one of the persons cited above.

Many Indians have now begun to receive remittances in cryptocurrency, which is a growing worry for security agencies as also the Reserve Bank, it was said.

Security agencies also fear its wider use in money laundering and terror funding, while from the central bank’s view it poses a challenge on account of capital flows.

“Cryptocurrencies are a serious concern to RBI from a macroeconomic and financial stability standpoint,” RBI governor Shaktikanta Das had said at an event last week. “As the central banker, we have serious concerns about it and we have flagged it many times.”

He had also questioned the data on the number of investors trading in them.

“I am not sure about the veracity of these numbers,” he had said. “Of course, my view may not be fully right as we don’t get full information about these currencies as they aren’t regulated by us or by any other central bank. But I still think the number of investors look clearly exaggerated as the bulk of them, say over 70%, have invested only about ₹1,000 each in cryptocurrencies.”

The exchanges estimate that about 105 million Indians hold crypto assets and that about 1 million trade in them.

India is one of the countries yet to take a stand on whether to regulate or ban virtual currencies. While Japan has permitted them, China has imposed a ban.

ET had reported on November 8 that the government will soon firm up its position and could introduce legislation in the upcoming winter session of Parliament. A final call is to be taken after a detailed presentation. The apex court had in 2020 set aside an RBI circular banning cryptocurrencies.

The government had first listed the Cryptocurrency and Regulation of Official Digital Currency Bill, 2021, for the budget session, but it was deferred to allow wider consultations.

An inter-ministerial group was subsequently set up to look into the draft and related issues. A high-level government panel had in July 2019 mooted a ban on all private cryptocurrencies. It had suggested a fine of up to ₹25 crore and imprisonment of as much as 10 years for anyone dealing in them.

Finance minister Nirmala Sitharaman told ET in August, “I’ve already said that we are not saying no to cryptocurrency. We are saying we’ll have to see how this technology can help fintech to maximise the potential that it has.”