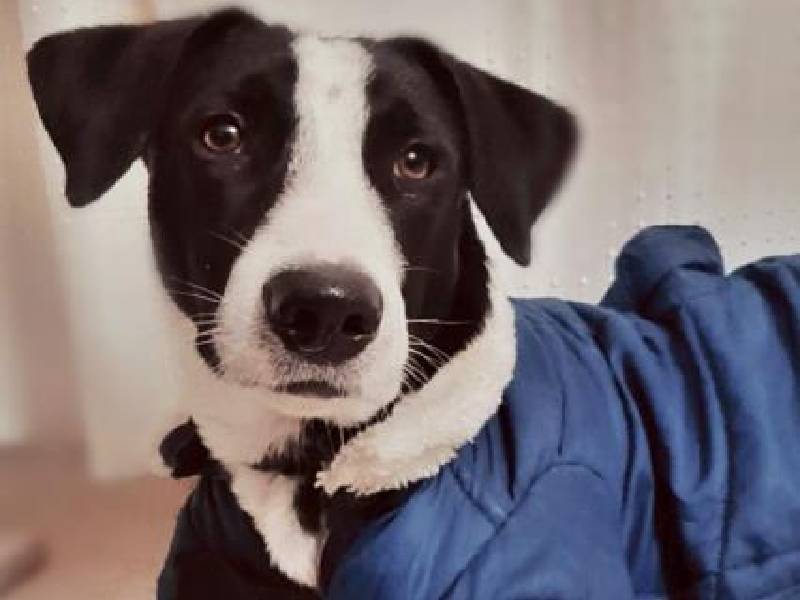 Remember the time you picked up a crying puppy from across the dump?

How your mom shrieked? But you pleaded with her to let it stay and promised her to take care of the puppy and it will not spoil anything in the house?

One look at the puppy’s eyes told you that it trusted you.

That was the bond which carries.

You ignored all the sneers and people’s disgust on your visits to the vet or park with your Desi kid. It was again those eyes of trust which made you love it.

That was the bond which carries on.

The commitment, bond is what we strive to honour.

This is where Woof Yums in association with Times Pets n Us steps in.

The online contest saw more than 200 entries from all over the country.

This year during the month of January, Woof Yums launched the fourth edition of the event.  Prizes got more attractive when A Dog Story-pet friendly resorts and Critterati, a pet luxury hotel consented to sponsor the online event.

Idea was to curb puppy mill culture and breed specific purchases when there are millions of homeless strays with same characteristics freely available on roads. Empathy should be for all and everyone without discrimination.

Here are the few pictures of the finalists and winners with emotional stories as to how these kids survived tough times and defied death and were finally rescued by families who opened their hearts and homes to them.

Cat Treats: A Dos And Don’ts Guide For Cat Parents

How to Travel with your dog

Famous Dogs Of The White House

Why is important to train your dog?

Fun things to do with your pets this summer

Doga is the new Zumba