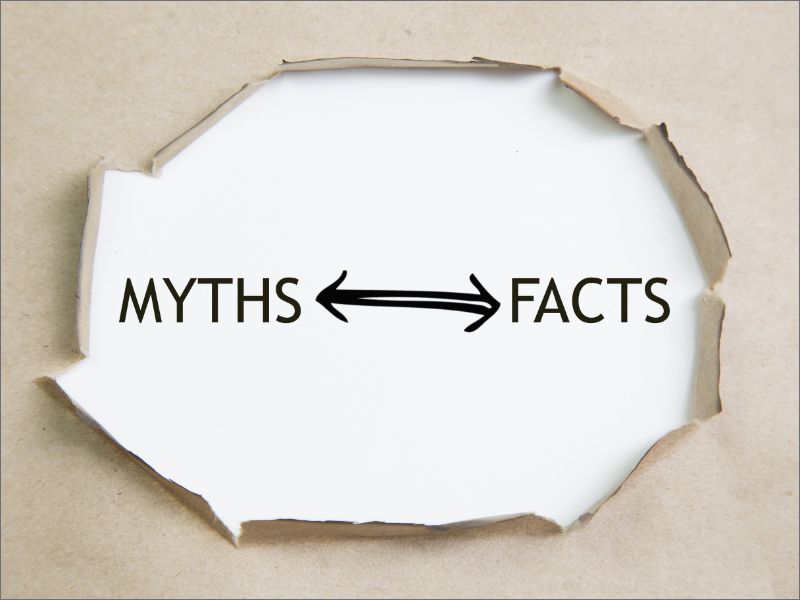 Taking a not-so veiled dig at politicians who make “ridiculous” statements conflating myth with science, author of the bestseller, ‘Asuras’, Anand Neelakantan, said such a mindset stems from an inferiority complex. “The idea that an elephant’s head could be transplanted onto a person’s body, or that the internet existed during the age of Mahabharata is simply ridiculous,” Neelakantan said during his session at Rang Darbar. “These are merely symbolisms, and to reduce them to a mere parade of pseudo-scientific war is an insult to symbolism and faith. This complex stems from a belief that we missed out on the scientific revolution of the West and now we need to show our supremacy by any means.”

Prime Minister Narendra Modi had said in 2014 that there “must have been some plastic surgeon at that time who got an elephant’s head transplanted on the body of a human being and began the practice of plastic surgery”. In 2018, Tripura CM Biplab Deb had said that the internet must have existed during the Mahabharata days, which helped a blind Sanjaya see what was happening on the battlefield. Neelakantan said that India is now implementing missions to space and the moon with modern technology. “If Indian mythology indeed has a scientific base and technology was so advanced in that age, why not refer to the Vimana Shastra and build a spacecraft or at least a prototype with that ancient knowledge?”

“India needs to stop clinging to its past, trying to glorify some science that is not there. We need to move on to the future and actually propagate rational and scientific thinking,” he added. Echoing him, fantasy and historical fiction author Anuja Chandramouli said: “Pseudo-godmen often take advantage of such irrational thinking and distort religious texts to fool the masses. Many a time, these godmen have even been accused of rape or they ridiculously declare an island a country.” She was referring to Nithyananda, who was recently accused of rape and fled India to “establish a Hindu country, Kailaasa”. Chandramouli also said mythology was written to highlight the mysticism of the East and not as scientific texts. Neelakantan, however, said: “Mysticism of the East is a pseudo-claim made by Westerners. West says something and we go gaga over it. India is as materialistic as any other nation, with a variety of rich cultures. Mysticism could be a small part of the cultures, but that’s not what defines India…. Hinduism has always been a folk religion propagated by the people. It cannot be confined to a few texts.” Asked about the education system in India, he said, “Children need to be taught about the pluralistic nature versions of religion. They need to see that religion, especially Hinduism, allows us to be flexible in our beliefs and they must assimilate the positive aspects.”