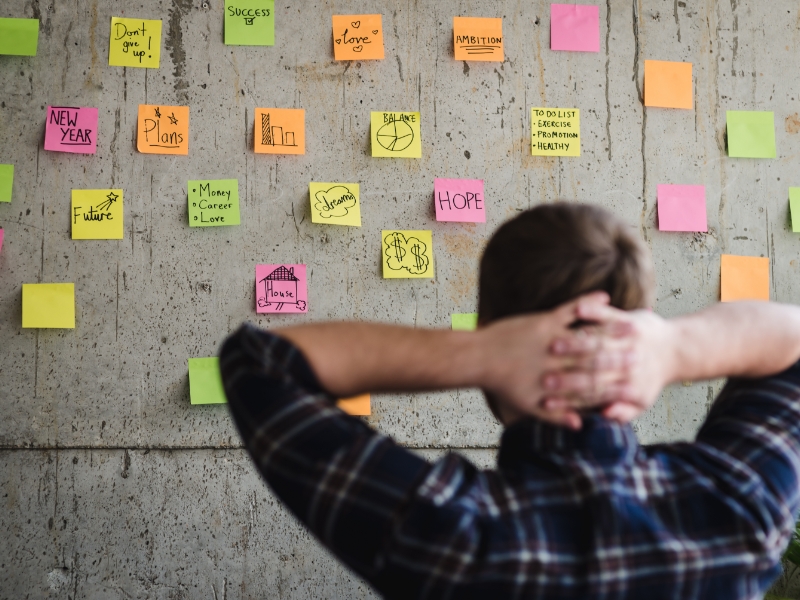 Should the next generation just manage the legacy family business or take it to new highs as an entrepreneur? A panel of experts deliberates

India ranks third in the world interms of family-owned businesses, after China and the US. Some of these businesses have not only survived the wrath of time but also continued to generate employment for lakhs of people.  However, some of them in today’s scenario are finding it tough to pull through, particularly with the next generation being under constant pressure whether to play the role of an entrepreneur or a manager.

The ET Family Business Roundtable’s Pune chapter discussed exactly this — the next generation: Entrepreneur or manager? The result was a burst of information that kept everyone glued to the discussion. While some agreed that every businessman was an entrepreneur first, few others felt that it is management that one needs to learn prior to becoming an entrepreneur.

Rajan R Navani, VC & MD, JetSynthesis, a third generation family business owner, said how all first generation family-business owners were both entrepreneurs and managers as they had little resources and very high aspirations. “Times are disruptive and there are many external factors that effect a company’s growth making it imperative for us to keep shifting gears between being an entrepreneur and a manager,” he said about the current scenario. “All members of family businesses need to be entrepreneurial. The change that is happening around us, we have no choice.” Rajesh Gera, MD, Gera Developments said, “We are into real estate development and the business is such that I have to be entrepreneurial because every single time you buy a piece of land, we need to understand how best we can maximise the land parcel.”

Elaborating on how technology is forcing us to be more receptive to changes, Rajesh Dangi, CTO, NxtGen Datacenters, called on the need to keep the entrepreneur within oneself alive always. “The biggest challenge is to make the stakeholder realise that there is a threat and it is good to be insecure otherwise you will sleep,” he said. Unlike for a next gen member, Nirvaan Birla, son of Yashvardhan Birla and Head (Business Development), Birla Edutech feels very rooted to the family business. “Connection with one’s family business is vital as that’s what put a roof over us; it gave us bread and butter and paid for our education.” The next-gen Birla said, “Entrepreneurship is like guerrilla warfare, where you have limited resources, limited man power and you are up against juggernauts already established in the business. So, to exceed them you have to be an operational master which one can learn only being a manager.”

Some families also face the challenge of the next generation preferring to branch out rather than joining the family business. Like in the case of Ashok Shah, senior partner, N.A. Shah Associates,  whose entire next generation has branched out mostly due to lack of interest in the core business. “The younger lot is no longer interested in the same traditional advice that my father or I have to give. They want more challenges and want to expand the traditional business and are more technology-driven.” Rachel Goenka has a different story. A foodie at heart, she started a hospitality company called the Chocolate Spoon Factory, six years ago. She now boasts of six restaurants, two central kitchens and has got into outdoor catering too. “I wanted to be a journalist when I was in high-school but changed my mind once I came back from overseas.” Goenka said, “My father always encouraged me to follow my passion and branch out.” Stressing on passion being crucial to drive a business, Dr Sunil Shukla, Director, EDII, emphasised that a successor needs to identify newer opportunities for expansion, diversification or globalisation of the company. “Passion is key to the success of any business, not only a family-led one. I think the next generation has to possess both — managerial as well as entrepreneurial skills,” he said. Amidst the debate heating up with being a manager or an entrepreneur Siddharth Vasudevan Moorthy, MD, Vascon Engineers, spoke about his family business being managed by professionals very early on. “It’s been drilled into me since childhood that we will always be a corporate setup and not only a family business. For the second generation, the challenges are actually internal, gaining the confidence of people who have worked with the earlier generation.”

Joining a traditionally run family business where every problem is escalated to the owner has its own set of issues. Bhavik Chinai, Founder, Vamaship and a third generation family business owner, took on himself to professionalise his business the day he joined it. “Professionalism is non-negotiable. My effort was to structure the business in a way that we don’t have to be involved in its day-to-day functioning so that we can grow considerably in the next 20 years.” Times are evolving and so should the values, believes Shantanu Awasthi, Head (Family Office), Karvy private wealth. “The success or failure of the next gen participating in the family business would depend on how well the previous generation has passed on its core values to the next gen,” he said.

The success of a family business depends a lot on the health of their internal communication. In a true Parsi spirit Sheroy Mehta, CEO, Avaa natural mineral water, said a discussion between him and his father is actually a shouting match. “Discussions in family businesses end with sleep and begin again the next morning,” he said. Firdaus Variava, MD, Bharat Floorings & Tiles had a different story to tell. Hailing from a family that got into the business of tiles way back in 1922, Firdaus said how he has limited communication within his family. “I share a very formal relationship with my family,” he said. “I want to build the  business further while my family wants to preserve what we have and avoids taking risks.” Different viewpoints, challenging times, difficult mentors — the next generation of family businesses may be up against many odds but how well they handle them and take forward the legacy that their forefathers so painstakingly built will have to be seen.

Blurring Lines Between India and Bharat

A Spectacular Display of Success

FOOD FOR ALL: Can digitalisation help?

Alok Bansal – The Game Changer in Beneath the Surface

Pathology King Dr. Arvind Lal in Beneath the Surface

Is The Female Consumer Being Governed by Male Agenda