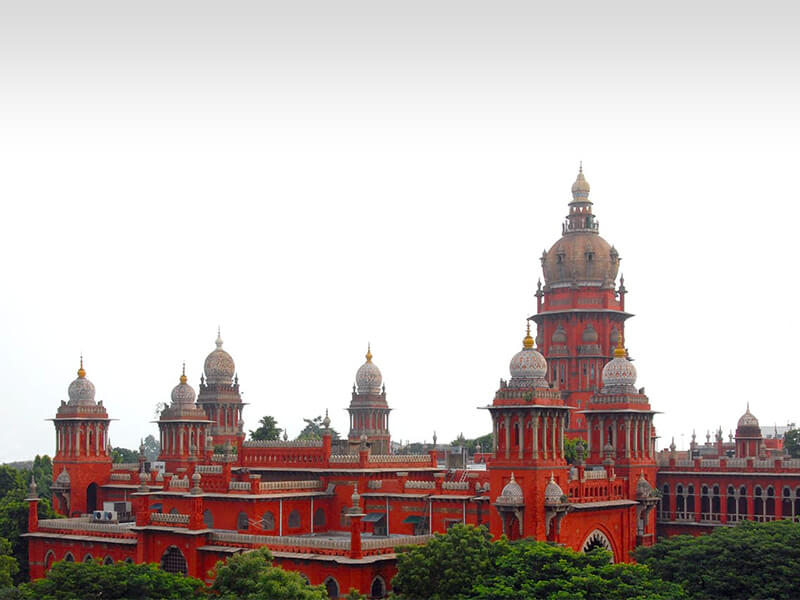 Through an order on Friday, the Madras High Court has said the government, through suitable legislation, should regulate and control online gaming. The court said it is not against virtual games, but thinks there should be a regulatory body to monitor and regulate both offline and online legal gaming activities.

Passing the judgement in the D Siluvai Venance vs Inspector of Police (Koodankulam Police Station) case, Madras High Court Justice B Pugalendhi said the Court, while entertaining the application, has raised a query to the respondent police that when they are very particular in implementing the Tamil Nadu Gaming Act by registering a case against a person playing cards near a thorny bush, how is online rummy permitted in the State of Tamil Nadu. The court said not only in the state but in the entire Country, online games such as RummyPassion, Nazara, LeoVegas, Spartan Poker, Ace2Three, PokerDangal, Pocket52, My11Circle, Genesis Casino, etc are mushrooming and there are advertisements appearing on social media platforms and websites.

“Needless to say that if the government intends to pass a legislation in this regard, all the stakeholders should be put in notice and their views should be ascertained,” the court said in its order.

Speaking on the Madras High Court order, Roland Landers, CEO of the All India Gaming Federation said the federation lauds the order of the Madras High Court which iterates that the court is not against virtual gaming, and calls for the government to devise a regulatory framework to provide clarity to the online gaming industry.

“The All India Gaming Federation (AIGF) is a not for profit association and has most of stakeholders of the online gaming industry as its members. The AIGF has a robust self-regulation charter, overseen by an advisory of experts, which is being followed by all its members in compliance with the extant laws of the land,” Landers said.

“The AIGF looks forward to wholeheartedly supporting and offering its expertise and experience to both the state and central Government in this endeavor” he added.