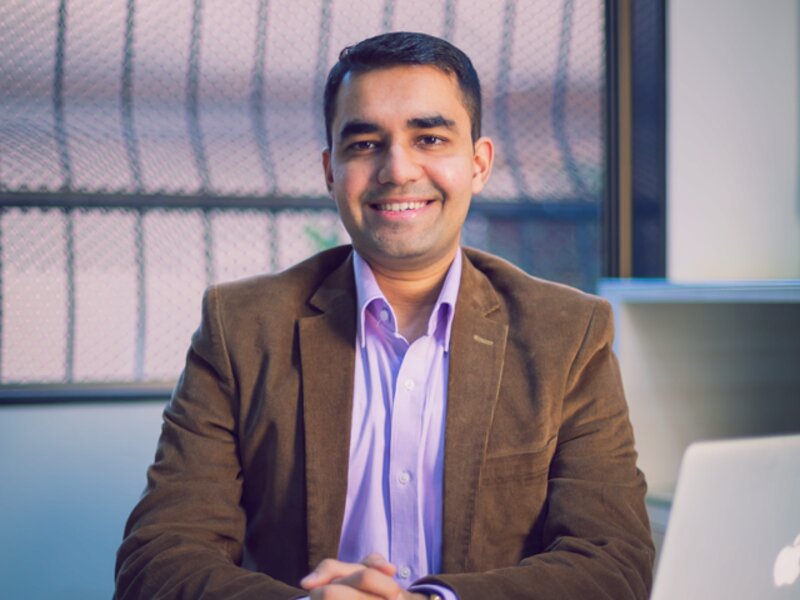 Family businesses are an interesting mixture of emotions and economics.

Emotions are good when channelized in the right direction. They breed passion, commitment, loyalty and a sense of purpose.

In family businesses, however, emotions, quite often, tend to take a more crooked avatar. Especially in large family businesses, the emotional investment of the founder is quite intense, and she or he finds it very difficult to hand over the reins to the next generation.

A wise man once said – “If you want to sit on a throne, you better make your own throne or steal one, but if you expect to get one as a gift, you’ll have to wait till the King dies.”

Hence, heirs to large family businesses invest a lot of time and energy in wishful speculation and planning their best chances and means to become the next successor. This same time and energy would be better used to create new businesses, new innovations and new legacies. That would lead to better contribution to the society and would lead to the family members developing themselves better, not only as entrepreneurs but also as human beings.

Family business members are indeed blessed as they are born with resources that the common folk can only dream about! These resources are unfortunately looked upon by most as money-power to simply splurge and lead lavish lifestyles, instead of viewing them as a serious responsibility and an excellent platform to create great things for humanity at large.

The greatest luxury in this world is undoubtedly “time”. A common man spends his / her entire life working to earn a very basic standard of living. Especially in developing countries, a person is forced to spend 70 per cent of his time on any given day to simply earn a roof, three square meals and clothing for himself and his family. From where will such a person get the ‘time’ to think about innovation, to think about creating an enterprise, to think about contributing to the society? An entire lifetime is spent simply in ensuring basic survival.

Such is the factual state of the common public, which would make up 95 per cent of the population of almost any country.

Compared to the above, the very small, immensely privileged minority (less than 5 per cent of people on this planet) who are born in wealthy family businesses are entirely a class apart, simply because they have “time” on their hands. They do not have to waste time in thinking about how to pay their bills, how to ensure food and clothing for themselves and their families, how to pay rent or EMIs!

In fact, such are the privileges of family business members, that, more often than not they are faced with ridiculous problems of incessant luxury which are unimaginable for a common man! Such as which parties to attend, which 5-star hotels to dine in, which countries to holiday in, which gifts to buy, which Ivy League schools to go in, which designer brands to buy … so on and so forth.

While it is desirable to gratefully enjoy the privileges that one is bestowed with by the grace of God, it would indeed be a pity if this elite blue-blooded section were to spend the best years of their lives in squandering the hard-earned resources of their ancestors and fail to build or at least attempt to build legacies of their own.

Resources are power; and power should always go hand in hand with responsibility. Unchecked power leads to corruption and degradation, while power used wisely leads to enterprise, innovation, advancement and prosperity.

If at all family business members, who are born with a golden spoon, wish to appreciate the pains that his / her predecessors have gone through to create an Empire, then they must strive to create innovations and enterprises of their own instead of wasting time and energy in waiting for the patriarch to pass the mantle on.

This is because sustenance of any enterprise depends on the ability of its leaders. If the business is to sustain, then leaders should be selected based on their capabilities and achievements, and not simply based on their blood line. Empires, dynasties and conglomerates have fallen when an underserving person is given de-facto charge simply because that person comes from the same blood line as the erstwhile leader.

In family businesses, the family members know well that even if they do nothing, they will inherit the business one day. Hence their need to work hard, that itch to create something new, or that ambition and desire to grow is seldom seen. This makes a person soft and lazy. How can such a mind-set successfully lead an establishment?

Without hard work, it’s impossible to sustain an enterprise anywhere. Without getting your hands dirty and doing the work yourself, one can never hope to develop any form of empathy for the business, for their employees or for society.

Too many cooks indeed spoil the broth. The same way, too many members of a family in the same business make zero sense. It’s like ‘chewing the chewed’.

Enterprising family members must understand that the business is always there. It’s not going anywhere. The founder has done his / her job and created the legacy. Let it be sustained by capable professionals.

Let the family members remain the face of the enterprise, but let them not be involved in day-to-day nitty-gritties of running the show.

Rather, family members would do themselves a great favour if they were to invest their time and energies in finding their own passions. In channelizing their emotions in the right direction and in converting their passions into start-ups, which in turn would not only add value to the family member’s resume but also add value to the family business by serving as excellent diversification platforms.

Necessity is the mother of all inventions. So, let there be a sense of urgency and necessity in the day to day lives of the family members. Let them create, let them rise on their feet, let them lead the World. And let them Earn their legacies, and not simply inherit them!