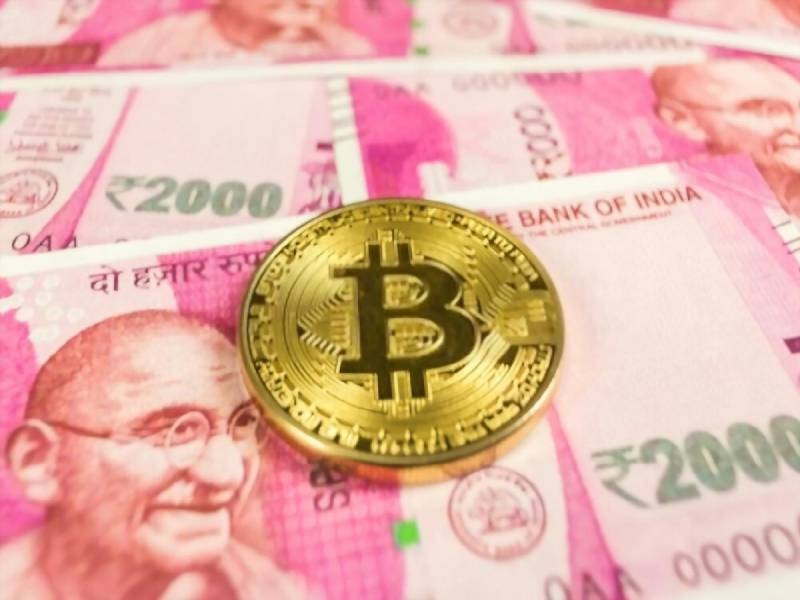 ‘Will Deploy For Use In Phases To Ensure Least Disruption’

The Reserve Bank of India (RBI) has said that it is working towards a phased implementation strategy for its digital currency and examining use cases where it can be deployed with little disruption. Making a strong argument in favour of a central bank digital currency (CBDC) for India, the RBI has said that it would reduce currency costs for the government and would help offset the threat of virtual currencies.

“Developing our own CBDC could provide the public with uses that any private virtual currency can provide and to that extent might retain the public preference for the rupee. It could also protect the public from the abnormal level of volatility some of these virtual currencies experience,” RBI deputy governor T Rabi Sankar said on Thursday at a webinar organised by the Vidhi Centre for Legal Policy. Sankar added that conducting pilots on CBDC in wholesale and retail segments may be a possibility in the near future. “As is said, every idea will have to wait for its time. Perhaps the time for CBDCs is nigh,” he said.

On the consequences of digital currencies on banks, Sankar said that while it could reduce the need for maintaining deposits, the impact would be limited as they cannot pay interest. “Thus, potential costs of disintermediation mean it is important to design and implement CBDC in a way that makes the demand for CBDC, visa-vis bank deposits, manageable,” said Sankar.

In a strong attack against virtual currencies (cryptocurrencies), Sankar said, “Private virtual currencies sit at substantial odds to the historical concept of money. They are not commodities or claims on commodities as they have no intrinsic value, some claims that they are akin to gold clearly seem opportunistic. For the most popular ones now, they do not represent any person’s debt or liabilities. There is no issuer. They are not money.”

The deputy governor said 86% of central banks were actively researching the potential for virtual currencies and 60% were already experimenting with the technology, and 14% are deploying pilot projects. He said that interest had spiked to replace paper and avoid the more damaging consequences of private currencies.

The deputy governor’s statement comes at a time when the RBI has been forced by a Supreme Court order to withdraw a ban on bank services to cryptocurrencies. Although the RBI has earlier spoken about plans to launch a digital currency, this is the first time that the central bank has gone into so much detail. Central banks across the world have drawn up plans to launch their digital currency to battle cryptocurrencies. China has said that its e-CNY has been tested in 70 million transactions.