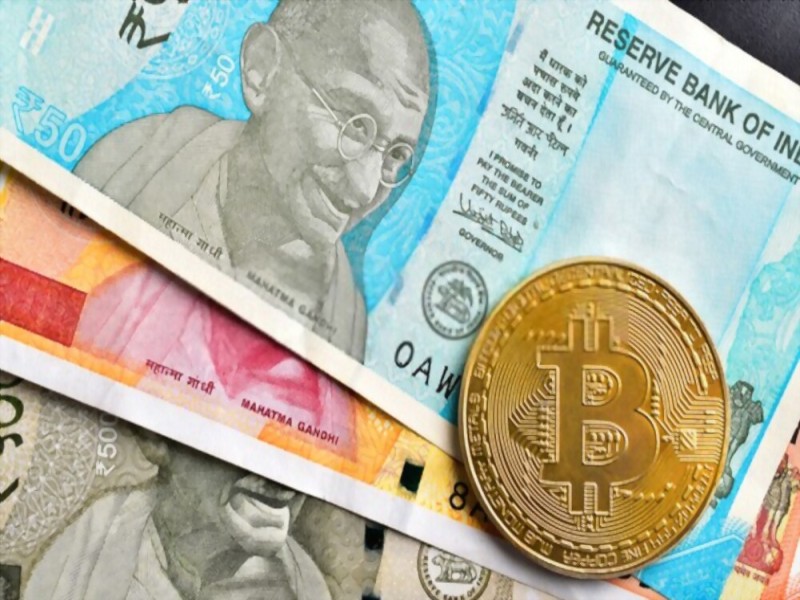 Indian holders of cryptocurrency went into panic-selling mode on Tuesday, flooding the exchanges at midnight after being spooked by the wording of a government release that implied a ban on all private virtual coin. Prices of the most-valued cryptocurrencies such as Bitcoin and Ethereum fell as much as 15%. Crypto exchanges took to calming investors, urging them not to rush into selling.

The Cryptocurrency and Regulation of Official Digital Currency Bill, 2021, which will be introduced in the next session of Parliament “seeks to prohibit all private cryptocurrencies in India” but allows for “certain exceptions to promote the underlying technology and its uses”, according to the Lok Sabha bulletin issued Tuesday evening.

This sparked fear as the description was the same as that used earlier this year when talks of a ban first emerged. Crypto industry executives said the panic was premature, based on discussions exchanges they have had with the government and regulators in the past few months.

The selloff appeared to be tapering

off by Wednesday evening, but it was still a sellers’ mkt, experts said

Some Were Making Money

Since Tuesday, the value of these coins have recovered to a degree on top exchanges including CoinDCX, WazirX, and crypto exchange aggregator CoinSwitch Kuber.

“As of now, I urge all crypto asset investors in the country to remain calm, do their own research before arriving at a rushed conclusion,” CoinSwitch Kuber founder and CEO Ashish Singhal tweeted.

“Investors should wait for a government statement on this matter and not rely on secondary sources of information,” Singhal said. “The crypto industry is hopeful that the government will involve the industry stakeholders while drafting the bill. At CoinSwitch Kuber, we shall follow the directions provided by the government.”

Singhal is also co-chair of the Blockchain and Crypto Assets Council (BACC), a part of the Internet and Mobile Association of India (IAMAI).

Trading volumes surged 50% from the average on Tuesday night, said WazirX CEO Nischal Shetty. The selloff appeared to be tapering off by Wednesday evening, but it was still a sellers’ market, experts said. The selling began in earnest late Tuesday as TV and social media channels began flashing the contents of the bulletin. Crypto platforms are open round the clock for trading. Investors hit the sell button wanting to curtail losses as coin prices started falling.

For most new investors, the news was a bolt from the blue.

“The panic was largely on the Indian exchanges. And the sellers were the new investors who had entered the market due to the crypto hype and then made some return on their investments in the last few months,” said Vishal Gupta, a 34-year-old Noidabased crypto investor, who also runs a popular crypto You-Tube channel. “They had absolutely no experience of dealing with volatility. They quickly started disposing of their coins.”

As more investors tried to sell, Indian platforms were swamped with traffic. With no buyers, orders started accumulating, leading to delays and order cancellations, which further fuelled panic. WazirX was one of those that got backed up.

To be sure, some investors were making money off the arbitrage.

The price of stablecoin tether started falling on Indian exchanges as investors sold assets at lower prices — Rs 60 levels. These were picked up by more sophisticated buyers to be sold on international exchanges, which had higher rates — it was above Rs 74 on Wednesday evening. “Smart money made a killing yesterday,” said Gupta.

Indian crypto exchanges insisted that the percentage of investors selling was small.

“Only 10-15% of the investors have sold their holdings, the rest are holding tight,” said Thakral. “BuyUcoin is well equipped to handle any level of trading activity on its platform. We may see seasoned investors take advantage of the price dip and go on a buying spree.”

‘Here to Stay, But Needs Regulation’

Why we need the rules, regulations and hassles

IAMAI’s New Board to Oversee Self-regulation by Crypto Exchanges