India Unlikely to Take a Tough Stance on Cryptocurrencies 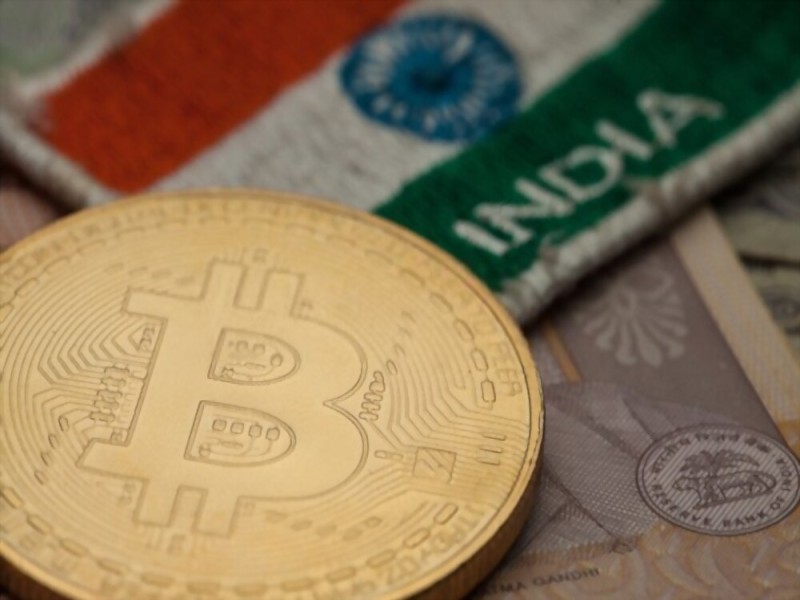 Virtual currencies unlikely to be legal tender, but outright ban not on cards

India is considering a middle path on cryptocurrencies, as it finalises legislation on the virtual asset to be introduced in the upcoming winter session of Parliament.

The hard-line stance for an outright ban of cryptos is not being found feasible in view of large investments in such instruments by Indians, and these unregulated virtual currencies are also unlikely to be allowed as a legal tender, said a government source.

“A balance has to be found,” the person said, adding that a final call on the contours of the law will be taken shortly. “A middle path that balances the concerns of all stakeholders is more likely.”

A detailed presentation on the pros and cons, regulation adopted by other countries, investments made by Indians in digital currencies and RBI’s views on the issue was made before policymakers, including from the finance ministry, recently. Another presentation is likely shortly to finalise the taxation aspects emerging from trading of digital currencies, the source said, adding that after legal vetting, it would go to the Cabinet.

The person said a growing view within the policymakers in the government is that law should be drafted in a manner that it can be executed effectively and technological developments in digital space should be taken into cognisance.

An earlier draft, the person said, did not address these issues effectively. The government had first listed the Cryptocurrency and Regulation of Official Digital Currency Bill, 2021 for the budget session, but it was not introduced for wider consultations. An inter-ministerial group was subsequently set up to look into the draft and issues around such currencies.

Finance minister Nirmala Sitharaman in an interview to ET in August had said: “I’ve already said that we are not saying no to cryptocurrency. We are saying we’ll have to see how this technology can help fintech to maximise the potential that it has.”

A high-level government panel had in July 2019 mooted an outright ban on all forms of private cryptocurrencies. It had suggested a fine of up to ₹25 crore and imprisonment of as much as 10 years for anyone dealing in them.