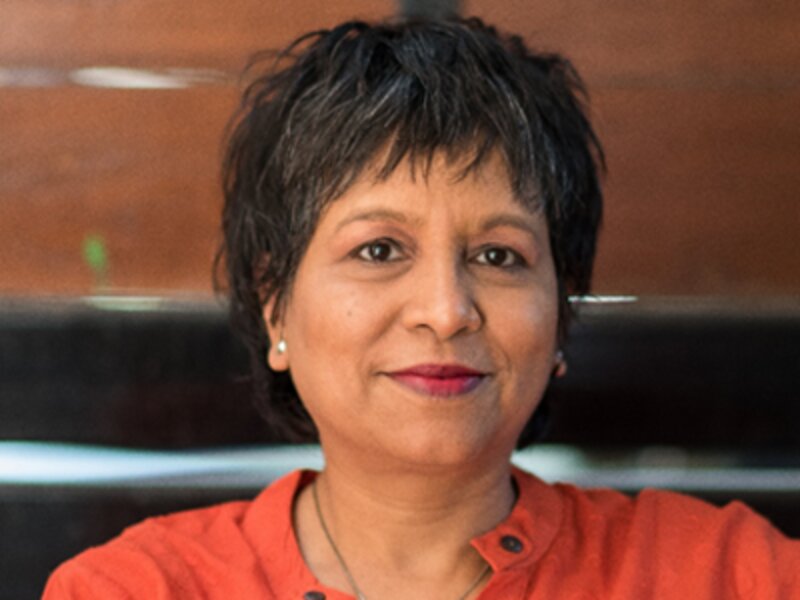 The recent matter of fraud within the Nirav Modi group of companies has brought back the spotlight on corporate governance in Family Businesses. There are news reports of how unqualified persons were nominated as directors of the companies of Nirav Modi. Some were clerks in the companies in which they were, one day, named as a director and paid Rs 2 lakh for it.

Family Businesses, traditionally, have resisted bringing in outsiders, especially at the Board level. The regulator, however, has now mandated the appointment of independent directors and women directors. News reports seem to suggest that a larger segment of the patriarchs have found ‘friends’ within their network as independent directors and ‘family members’ as women directors. This leads me to infer that most patriarchs do not really understand the value that qualified independent directors can bring to their businesses. This is counter intuitive as the family business owners are smart people. After all they do run successful businesses in a competitive environment. Therefore, it is difficult to understand the reasons that prevent the family business owners not wanting the benefit of people who would bring in fresh perspective, insightful advice and industry experience into their businesses.

I have spent time with many family business owners and some of the oft-cited reasons given range from not wanting outsiders to don’t want anyone to tell us how to run our business; from don’t want to wash our dirty linen in public to don’t want to be accountable to outsider. At the end of the day these are just excuses. However, since these seem to be the recurring voices, it is a good idea to examine the contribution that independent directors provide to the family business.

According to me, there are three main contributions that qualified independent directors make. The first one is the fact that the independent directors help the family business owner focus on the management of the business rather than on the ownership of it. This is even more important during the period of transition from one generation to the next. The Board can, dispassionately, evaluate the expertise of a family member versus an outsider. It can encourage the formation of the relevant management structures during the period of transition and help during the transfer of the key leadership functions. Independent directors are best suited at these times as they are objective and can provide valuable guidance to both the patriarchs and their successors. Should the Board consist of only ‘interested’ people it is the objectivity that suffers. What may be good for family relationship may not be good for the business.

The second key contribution that an independent director makes is around resolving competing interests. As the business grows, the number of shareholders increase. These include both family and non-family shareholders. The competing interests of the majority and the minority shareholders are a source of possible conflict that need to be managed. While transition and choosing a CEO is one such potential area of conflict, the other area is the matter of executive compensation. It is a tricky matter to decide on the compensation of the CEO who is also a family member. The board, in such cases, can be the voice of reason and bring about a structure in the compensation policy.

The third contribution, according to me, is beyond the aspect of pure governance. The Board, for the family business owner, is an opportunity to bring together a group of experts at a relatively low cost! No family can claim to be an expert on all matters of business. Thus, a good board gives the family an opportunity to bring in experienced expertise. In addition, the board also brings in a fresh set of networks. In the world of today, a well-developed network of people around the world is an asset. The role of a director does not involve the day-to-day workings of the operation in any company. However, the day-to-day operations can certainly benefit from the network of the board.

Sonu Bhasin is the author of The Inheritors – Stories of Entrepreneurship and Success, and can be reached on sonubhasinfab@hotmail.com