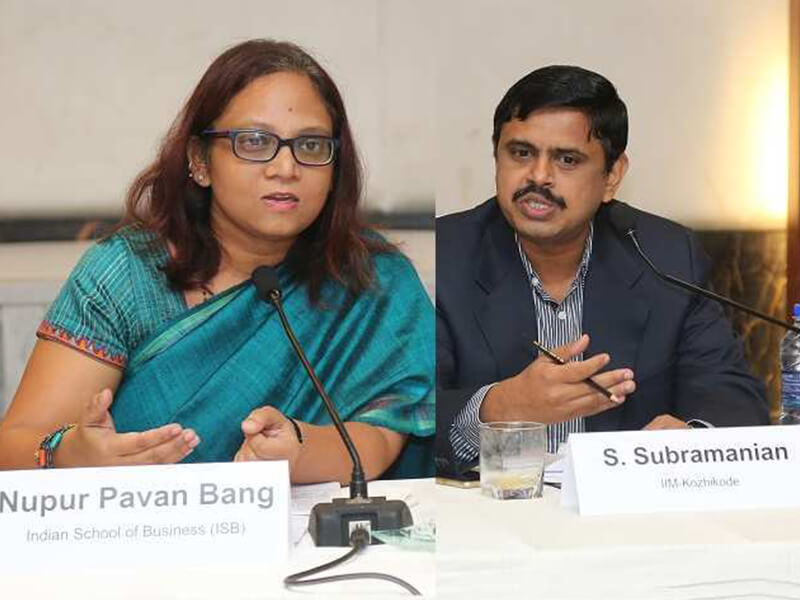 Many of the family businesses in India that were incorporated in the 1980s and 1990s are now 25 to 30 years old. Their promoters would be close to hanging their boots and passing on the baton to a worthy successor who would keep the family values intact while ensuring sustainable growth for the company. But who would be this worthy successor? Many of the millennials or xennials prefer to start their own entrepreneurial ventures or pursue other interests. This leaves the founder with no option but to look outside the family.

Education, proven track-record, vision and strategy for the company are all important in identifying a successor; one issue which is often overlooked is the match between designated successor&rsquo;s values and the culture of the organization. When companies are newly established and smaller, the founders&rsquo; values, traditions, beliefs and style translate into the culture of the firm. This culture becomes the unwritten but well-understood code of conduct throughout the firm. The founders tend to retain the same culture even after becoming a large organization. Succession in such organizations, with promoters who have overarching personalities is always tough. Due diligence of the successor&rsquo;s values and its fit with the organizational culture is critical to the continued success of the firm.

There are two ways to look into the successor&rsquo;s cultural fit with that of the firm. Either the new leader&rsquo;s values should match with the existing culture of the organization. Or, the potential successor&rsquo;s leadership style should be strong enough to change the culture of the organization, if that is necessary for the well-being of the firm in the changing business environment.

The best way to deal with the issue of culture is for the board of directors to do a cultural due diligence of the organization and match it with the value system of the potential leaders. To determine what should be the organizational culture, an audit of the existing culture and then an assessment of the required culture needs to be undertaken. The board of directors would play an important role in facilitating this exercise with the help of company executives or an independent consultant. They also need to decide which core values need to be retained and what new values need to be inculcated for the company to emerge stronger. Based on this assessment, the potential successors need to be evaluated for a cultural fit.

The founders/promoters/board need to be clear about what they want for the company and from the successor. At the Tata group, after an initial failure, Ratan Tata made up his mind to continue with the culture that he created and appointed an insider.

In the event the successor attempts to change the culture, the outgoing leader should be willing to stand aside and allow it. When Ratan Tata took over Tata group, the group companies were run by independently minded satraps who treated their respective companies as their personal fiefdom. Ratan Tata took a strategic decision that to operate in a free economy and to keep the group cohesive, it was important to remove a few of them and he was strong enough to do so in boardroom battles. He brought in a culture wherein it was emphasized that each company was part of a larger group. Also, JRD Tata, the predecessor of Ratan Tata did not interfere with Ratan Tata&rsquo;s functioning.

On the other hand, in the case of Infosys, the founders of Infosys who practised frugality even in their personal lives was a stark contrast with the background of Vishal Sikka. Sikka was immersed in Silicon Valley work culture- that amongst others (especially innovation) rewarded the top management very well, much higher than an average employee, going against founders&rsquo; idea of &lsquo;compassionate capitalism&rsquo;. The differences in backgrounds and values resulted in the well-known ouster of Sikka.

It is important to remember that the purpose of cultural due diligence is not to eliminate culture clash- a likely event even in the best of circumstances. Nor is the purpose to find a perfect fit between the organization and the leader. The purpose is to have a fair amount of culture-value debate about what is best for the organization under the new leader, for the promoters to be prepared and to prepare the organization for what is to be expected from the successor.