Ignorance is not a virtue in family business 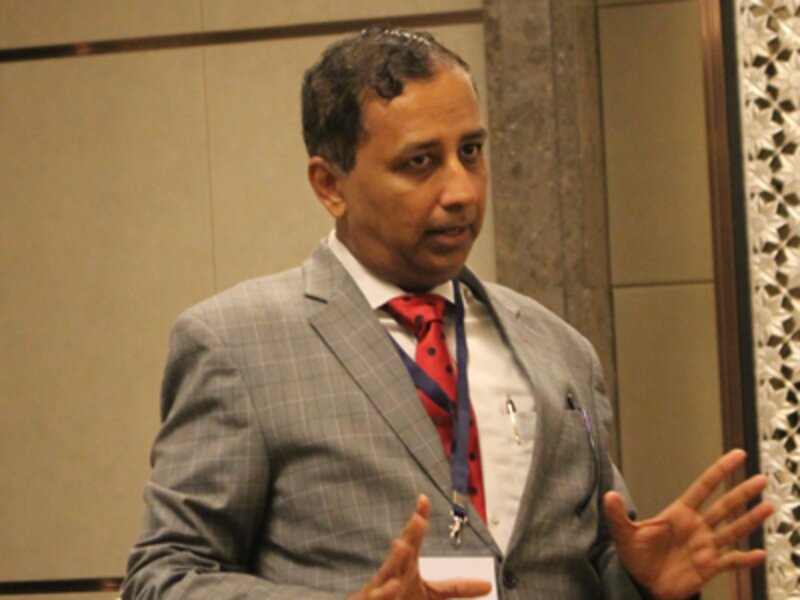 When one hears about the feud between the Singh brothers Malvinder and Shivinder, it is déjà vu in family business landscape. Whenever the going gets tough, a witch hunt begins and eventually ends up in blaming other members of the family.

Sheikh Mohammed, the ruler of Dubai, said in an interview to BBC that “when there is no challenge, everybody becomes a leader, but when there is difficulty or challenge, only some will come through as a leader”.

Here the case seems to be somewhat similar. Once, the Singh brothers were acclaimed to be super-smart businessmen ranking among the 20 richest Indians. After realising $2 billion from selling the family holding of Ranbaxy to the Japanese drug maker Daichi Sankyo, they rapidly expanded their companies Religare and Fortis. However, over the years these companies dwindled and by now they have got entangled in a series of financial controversies.

It was at this juncture that the younger brother Shivinder came out publicly against his elder brother Malvinder Singh, accusing him of all the financial wrong-doing and claiming total innocence for all that has happened.

We do not know about the truth in the charges levelled by him and his claim of innocence. And we are unlikely to ever know the truth, as each person always has his side of the story. The claims of Shivinder may be true or may not be so. It is worthwhile examining both scenarios to draw the learning for family businesses.

If we assume that his charges on his elder brother are true and that he is innocent, yet he can’t be absolved from his collective responsibility for whatever was done wrong in the joint business.

It is important that all concerned family members must know about the finances and if they do not understand finance, they should get themselves trained in comprehending that. There should be clear transparency and deliberations about all the major financial deals and the likely implications for the family. Often in the family business one of the member handles finances and the others claim ignorance of the dealing only to explode when some challenges surface. By pleading ignorance, they would like to be absolved from the responsibility. But as in this case, often it is too late. The damage is already done. Thus, even if Shivinder was not involved, he can’t claim ignorance about the dealings.

On the other hand, it is possible that the accusation may not be true and have been made to save his skin. In a family business, this reflects a kind of betrayal to the family spirit. After all, in business things can go wrong. Standing by each other in tough times is an important family value. In this case, it is reported that a large amount of money was diverted as investment to the ventures of a family guru. If it has gone bad, it is bad luck and the family should stand together to own up the responsibility. By distancing himself at this stage, Shivinder is unlikely to get any sympathy but the family image will be ruined even further.

Thus, this case teaches the importance of financial education of the family and the value of standing together in tough times.

And in this case, there is one more dimension. In the past, the Singh family witnessed a bitter family feud where Parvinder Singh, father of Malvinder and Shivinder, had serious differences with his own father Bhai Mohan Singh and his two siblings Manjit and Analjit.

At that time, these brothers were young, but they did witness the fights. When they have seen their father having serious problems with his brothers, bitter sibling disputes is not new to them. It is a shocking conclusion that a family dispute not only affects the current parties involved but sets references for the coming generations too. All the more reason to be careful in handling challenges of family dynamics.