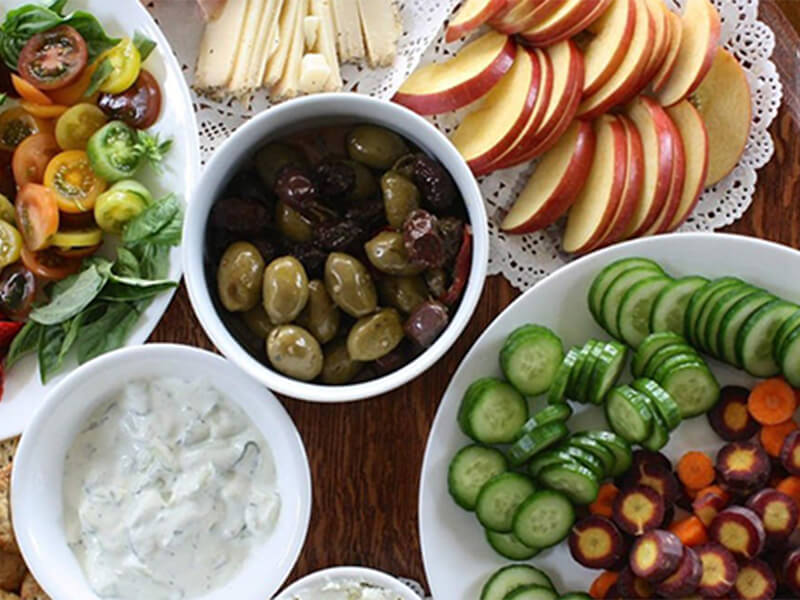 We had recently gone on a short trip to Goa. My wife and I love Goan food and prefer to stay in the north of Goa given the surfeit of eating options there. This time we had checked in to a luxury resort in the extreme south as it was an extended family trip. Food was a problem though.

The hotel shack as well as the restaurant that we went to at the nearby Palolem beach, offered a very limited range of Goan dishes and that too just in seafood. Surrounded as we are by fresh seafood in Mumbai, I am not as enamoured by the overpriced seafood on offer in Goa as tourists from the more landlocked parts of India are. What made the experience worse was that the chefs at both places happily drowned the seafood in a sea of masala.

Disheartened, I cried out for help and many of my readers suggested that I go to Martin’s Corner at Betalbatim. This involved more than an hour’s cab drive from our hotel and a four-figure taxi bill, but it was sure worth it. I found that what had started as a humble four table shack in 1989 was now a large and bustling restaurant, with very clean toilets one must stress. We were bewitched by the Goan Catholic fare that we had at Martin’s. Especially the pork amsol, tongue roast, prawn kismur and the choriz pulao. The food was so good that we made a half an hour detour on the way to the airport the next day and had another memorable lunch of kingfish curry rice with tendli pickle, Goan sausage chilli fry, prawn rava fry and rechad masala infused mussels rava fry.

On the way to Martin’s, and just outside our resort, I spotted a number of folks selling fresh fish, vegetables and spices by the road. I wondered whether we should have explored the modern trend of staying in service apartments and homestays. I could have then shopped at the local markets, cooked and had better food than in the hotel.

This is what my grandparents used to do after all. My maternal grandfather, the late Narendra Nath Roy, used to work in the Indian Railways. Though a desk man, he loved travelling by trains. After his retirement, he would use his passes from the Railways and go on holidays with my grandmother. They would stay in guest houses which had kitchens. He would go to the market and buy fish and vegetables and rice. My grandmother, his favourite chef in the world, would cook. This is how Indians travelled traditionally in the past one might add.

Poonam and Sangeeta are two sisters who belong to the Koli community and who sell fish at our local market in Mumbai. When I went to buy fish from them the other day, they told me about their recent trip to Goa. They had packed fish in ice boxes from Mumbai and travelled by AC buses. They based themselves in a friend’s house in Goa. They cooked rawas curry and surmai biryani to have while temple hopping. As they cheerfully told me, the fish that they took from Mumbai was a lot cheaper than that in the markets of Goa.

Do you have stories of exploring local markets and cooking while you travelled across India? If you do, please share them with us at www.timeskitchentales.com