‘Here to Stay, But Needs Regulation’ 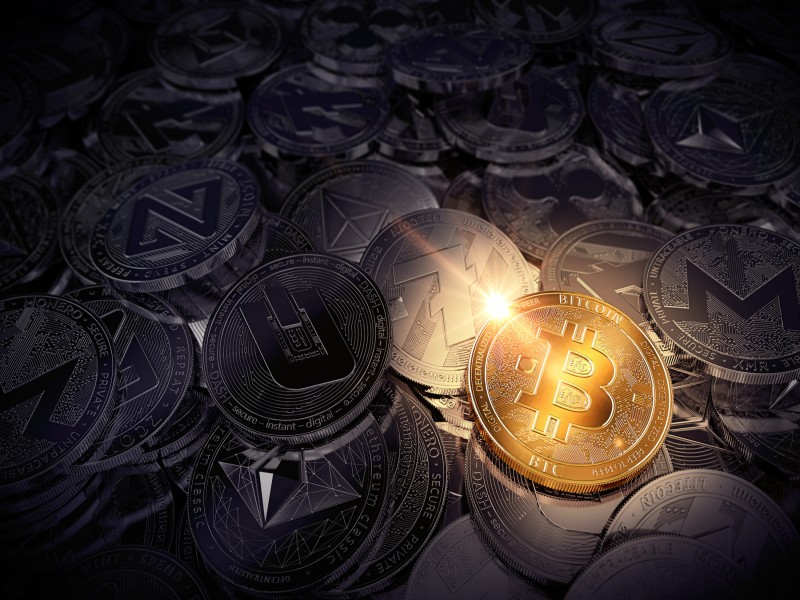 Industry experts and associations informed the parliamentary committee on finance that cryptocurrency is here to stay, and the challenge is to find ways of regulating it, a view endorsed by some members of the panel who expressed concern over its misuse. The experts said the government should decide how cryptocurrency is to be regulated.

The parliamentary standing committee met on Monday to discuss the opportunities and challenges posed by cryptocurrency with experts and stakeholder associations. Those who deposed before the panel were of the view that cryptocurrency cannot be wished away, and the focus should be on regulation.

Committee chairman Jayant Sinha told ET the intent of Monday’s meeting was to get a better understanding of the market.

“No view has been taken by the committee… This meeting was essentially to gather information from the industry and understand the landscape of cryptofinance,” he said.

He said the committee heard the exchanges on various aspects, including user base and investments. The industry claimed there were 15 million registered users, with total investment values at ₹600 crore, he said. RBI, which has been sceptical of such numbers, was against virtual currencies but said there were other aspects that needed to be taken into account, said a person with knowledge of the committee’s deliberations.

“Countries including Japan and Korea have recognised cryptos in view of other aspects of the technology,” the person said. Any regulation will need to address issues related to investor interest, financial stability, capital controls and illicit financing, the person added.

Some experts underlined the need to protect investors’ money.

Panel members aired their concerns about the possible misuse of cryptocurrency and sought to know how these can be dealt with. They also pointed to advertisements that could entice people to invest in a volatile segment.

Prime Minister Narendra Modi held a high-level meeting on November 13 on issues pertaining to cryptocurrency. Karnataka chief minister Basavaraj Bommai met the PM last week to discuss the issue in view of an alleged fraud involving cryptocurrency in his state.

The parliamentary panel meeting on Monday saw a broad consensus on cryptocurrency regulation, with experts saying how this should be done was up to the Centre. It was mentioned that RBI can look into the matter. The central bank is reportedly of the view that cryptocurrency should be banned.

One of the members maintained that a bill on cryptocurrency is in the works and will be introduced for discussion and passage in the first week of the Winter Session of Parliament. He said the government is mulling ways to regulate cryptocurrency, dealing with the perils and possibilities of making it legal tender and exploring ways of earning revenue from its use in business.

Parliamentary standing committees normally discuss bills already introduced in the House. It is not clear if the inputs received during this meeting will be used while drafting the legislation.

Representatives of CoinSwitch Kuber and WazirX, both of which claim to have about 10 million users, also attended the meeting. The first such discussion with the industry was “welcoming” and “progressive” and centred on how to regulate the industry effectively, said a person with knowledge of the proceedings.

Committee meets experts and stakeholders to discuss the opportunity, challenges of crypto currency