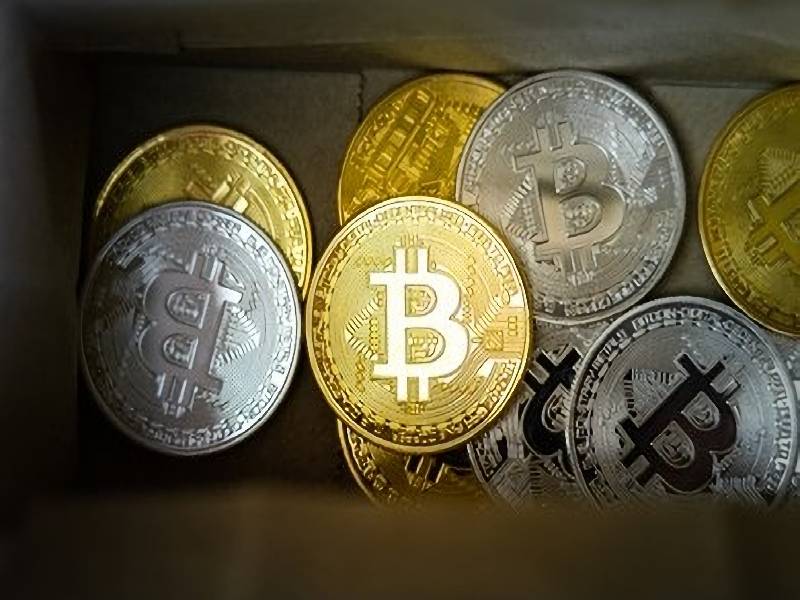 HDFC Bank has officially asked customers to ignore its previous communication warning them about dealing in virtual currency transactions.

The notice had cited a 2018 circular by the Reserve Bank of India that was struck down by the Supreme Court in 2020. RBI clarified earlier this week that banks should not refer to the said circular to caution customers about trading in cryptocurrency.

ET has seen a copy of the email.

“We wish to update you that in the light of the advisory issued by RBI…dated May 31, 2021, on ‘Customer Due Diligence for transactions in Virtual Currencies’, we request you to ignore our earlier communication dated May 28, 2021,” according to the email. “Inconvenience caused is regretted.”

HDFC Bank did not respond to ET’s queries till press time Thursday.

A crypto trader from Rajasthan who received the communication from HDFC Bank on Thursday said: “Feeling relieved. I did not think that another email was going to come again from the bank.”

ET reported on May 31 that top Indian banking institutions were clamping down on customers using bank accounts to make cryptocurrency transactions.

HDFC Bank and State Bank of India were sending official notices to many such customers warning them of curbs – including permanent closure of accounts.

The RBI clarification was hailed by the nascent industry earlier this week.

In a renewed push to restore banking access, crypto exchanges reached out to banks and payment gateways after RBI issued the clarification.

According to a senior executive at a crypto exchange, despite RBI’s clarification, large banks remain on the fence about working with crypto exchanges. But a few small banks are reconsidering their stance.

“We have a few small banks willing to reconsider but the rest of the banks still remain sceptical about supporting crypto companies,” said the executive.