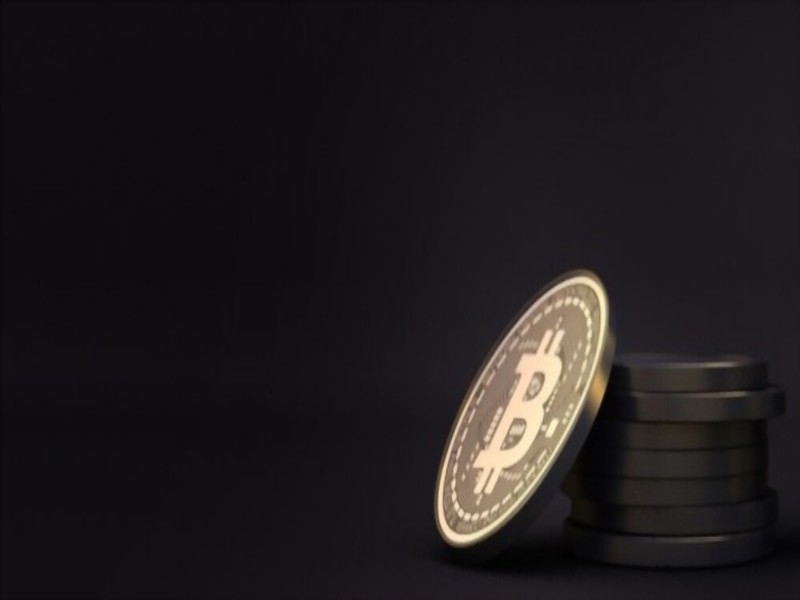 The government is considering changes in income tax laws to bring cryptocurrencies under the tax net, with some modifications that could form part of the Budget next year, a top official has said. Revenue secretary Tarun Bajaj said that in terms of income tax, some people are already paying capital gains tax on the income from cryptocurrency, and in respect of GST also, the law is “very clear” that the rate would be applicable as those in case of other services.

“We will take a call. I understand that already people are paying taxes on it. Now that it has really grown a lot, we will see whether we can actually bring in some changes in law position or not. But that would be a Budget activity. We are already nearing the Budget, we have to look at that point of time,” Bajaj said. Asked if a provision of tax collected at source could be introduced for crypto trading, the secretary said “if we come up with a new law, then we will see what is to be done”. “But yes, if you make money, you have to pay taxes… We have already got some taxes, some have treated it as an asset and paid capital gains tax on it,” he said.

Asked whether people involved in cryptocurrency trading would be categorised as facilitator, brokerage and trading platform and how the taxation would be done under GST, Bajaj said “there would already be such things available in other services also. So whatever GST rate they are taxed at, that will be applicable on them”.