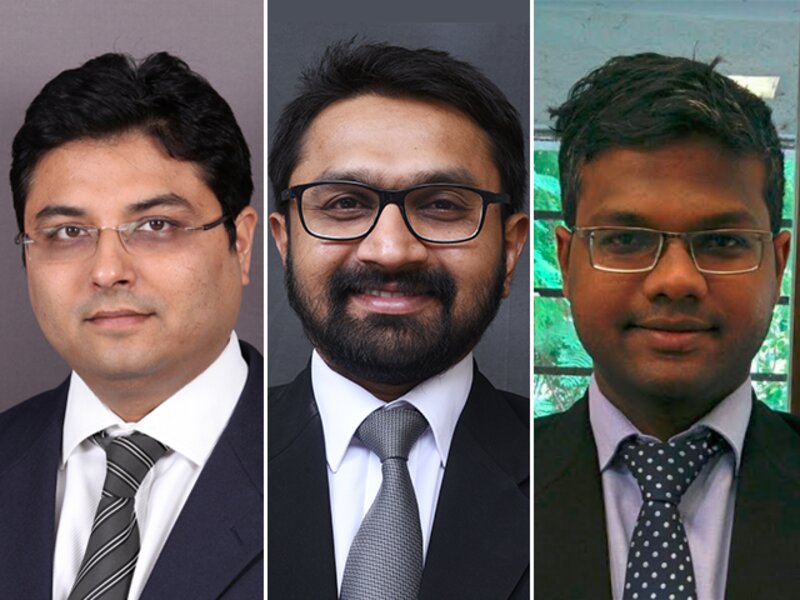 Be it India’s biggest conglomerate or small family businesses, everyone is grappling with succession planning to ensure that the wealth is safeguarded. The entire Raymond group dispute between father-son duo is an akin example of the importance of succession planning, especially in a family driven business. A recent statement made by the Raymond Group promoter and chairman Gautam Hari Singhania highlights the gravity with which the succession planning needs to be looked at:

“Tomorrow morning if I die, god forbid, there are identified people who will take charge of everything. Raymond can run independently and competitively. My children are very young. I have a responsibility to my wife and children, to my employees and shareholders, my banks, institutions and customers”

Yes Bank is also deciding the fate of who will be at the helm of affairs after the erstwhile promoter and managing director Rana Kapoor had to step down after the RBI’s directions.

However, what goes on in the minds of the promoters to effectively decide the succession planning is driven by various factors, few being, applicable laws, preservation of wealth, limited liability, synergies of thoughts, flexible structures, ring fencing of assets, timing to initiate succession planning, cross-border presence, amenability of structures to tax and other duties. On one hand, the laws governing the succession are critical for any succession planning, but the choice of successors (who may not necessarily be only from the family) is an important factor for the same. Unlike individuals, in case of corporate houses, succession planning is rooted deeper to choose the right structure who can lead the group companies, and the composition for the board of directors for the group companies and the rights that the promoters (including their successors) should have.

India is known for its large businesses run by family. As per a recent study conducted by a company which specialises in family business consultancy, India has 108 publicly listed family owned businesses, the 3 rd highest in the world, however, 97% of Indian family businesses do not have family constitutions or succession planning document. This lays the important of having a robust succession planning in place.

In this article, we discuss the fundamentals of succession laws and the way ahead for succession planning.

Succession is primarily of two types viz. testamentary and intestate. Testamentary succession means succession by way of a ‘Will’. A Will is a legal declaration of the intention of the testator (an individual who makes a will) with respect to his property which he desires to be carried into effect after his death. The registration of a Will is not compulsory but if so desired it may be registered by the testator during his lifetime.

Critical discussion points and takeaway
A poor succession planning may lead to family feuds, broken relations etc. and a poor business succession planning may be harmful to the business, its financials, employees and other stakeholders. While choosing a successor is important, it is equally imperative to decide the time when the planning should be put in place, keeping in mind the dynamic economic and legal circumstances.

On many occasions, the wealth which forms part of the succession planning comprises of shares held by the promoters. In such instances, the nominee of shares should not be confused with the successor as per the succession laws. The Companies Act provides for a provision to nominate a person, however, the Division Bench of the Bombay High Court in its ruling pronounced on December 1, 2016, has ruled that the successor under the succession laws will prevail even if there is a nominee provided by the shareholder. It held that the object of the nominee provision is to ensure that the deceased shareholder is represented by someone as the value of the shares is subject to market forces and to ensure that the commerce does not suffer due to delay on the part of the legal heirs in establishing their rights of succession and claiming the shares of a company. It also clarified that usage of the term vesting under the Companies Act is not intended to create a third mode of succession and that the Companies Act has nothing to do with the law of succession.

Similarly, it is important to keep in mind the Income-tax Act, 1961 provisions when working on such planning, as taxation benefits while such shares are transferred to the legal heirs may not accrue. As we speak of taxation, India does not impose inheritance tax as on date, but succession planning will be impacted if India would introduce inheritance tax since there are rumors doing the round for the same, however, only when the law on the same is enacted by the legislator, one can decide the fate of succession planning vis-à-vis inheritance tax.

There are various family businesses comprising of not just shares but also properties in the nature of intellectual property rights (IPRs), where family members have IPR sharing arrangements to do their businesses. In such cases, the importance of dealing with IPR arrangements as a critical factor for succession planning cannot be ruled out, and will form an important piece for discussion to avoid litigation and disputes.

Preparation of a ‘Will’ will surely help reduce the disputes between the legal representatives, however, the devolution of assets will need to be structured appropriately to ensure smooth transition. A private trust under the Indian Trusts Act, 1882, is a popular route to structure succession planning. There are various permutations that can be deliberated for a trust structure to meet the demands of succession planning. Corporate restructuring is another option that can be evaluated wherein an umbrella entity could house various group companies, however, applicable laws will need to be evaluated to appropriately devise such structures. At the same time, various families may be keen to export their business abroad due to various friendly laws around succession, however, this would require a proper analysis of the Indian laws around the exporting of businesses. The choice of structure could be tailored as per the needs and visions of a particular business. Therefore, succession planning should be considered as must for any organization for growth, sustaining profitability and development.