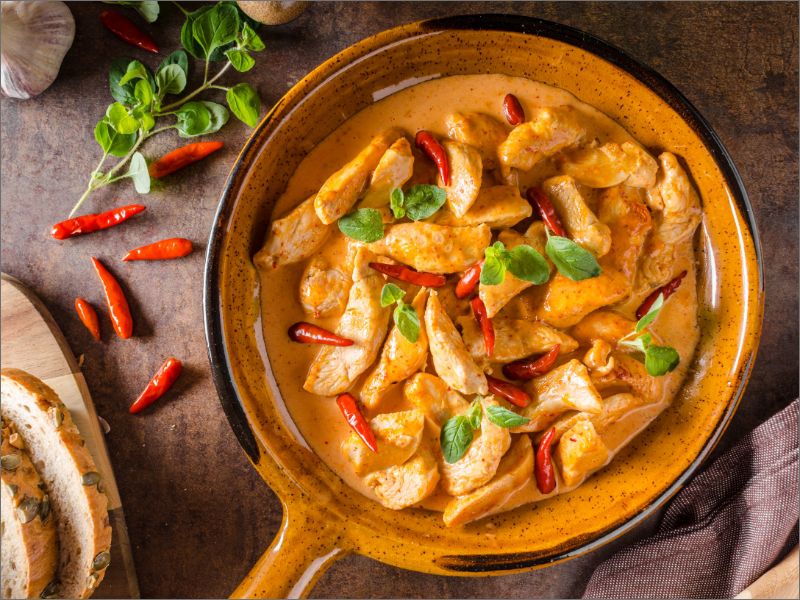 Food, a basic for human existence, has also become one of the booming industries in the country and across the world. Given that young Indians are now exploring, they’re developing a pan-India taste, becoming aware of dishes of other cultures and regions, of street food that were earlier confined to only their part of the country, said Pushpesh Pant, former JNU professor and food critic. He was in conversation with senior journalist and author Vir Sanghvi on ‘Kolkata’s Tryst with Taste’.

Pant recalled it was one his barbers who told him about ‘petai parota’ and ‘ghugni’, essentially a Kolkata street food. Now, the curious minds and taste buds were “discovering” these dishes that belonged to a different social strata, Pant said. Also, home-cooked dishes from across India were becoming familiar to everyone. To Sanghvi’s question about butter chicken, supposedly the most popular Punjabi dish, Pant laughed it off as “one of the biggest cons”. So was paneer, he said. Pant pointed out the likes of butter chicken came about out of necessity. Tomato puree and butter were added to leftovers and voila, your favourite dish was ready. “You butter up someone and you have whatever you want,” he joked.

Sanghvi wondered whether the popularity of junk food was driving India to a US-like obesity scene. But Pant said India’s food had always been carb-based. “We have maida in various foods. But luchi is sublime and it doesn’t count,” he laughed. Sanghvi, who had spent several years in Kolkata, could not fathom why anyone would go to McDonalds to have aloo tikki burger when phuchkas were available on the road. “Because we have told ourselves they were not hygienic and aspirational,” Pant said. When Sanghvi asked where was Indian food headed to, Pant pointed out that chefs — many of them more celebrity and less chef — were chasing the mirage of a Michelin Star status. His admiration for the great chefs notwithstanding, he seemed worried about home cooking drying up, what with people cooking less at home and restaurant dishes being flagged off. Sanghvi added, people went to restaurants for dishes that used to be prepared at home but no more. What about healthy food that’s tasty? “That’s like asking for a magic wand,” Pant said.