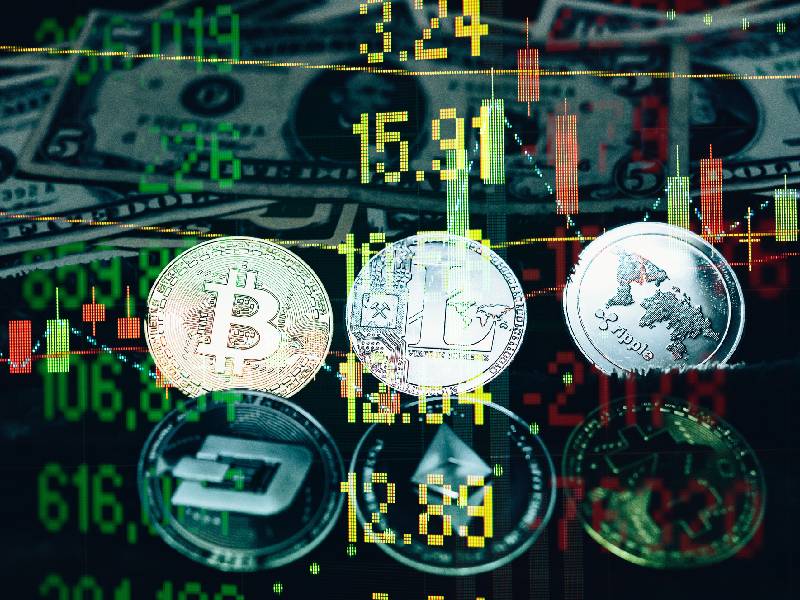 US Federal Reserve chief Jerome Powell turned up the heat on cryptocurrencies on Thursday, saying they pose risks to financial stability, and indicating that greater regulation of the increasingly popular electronic currency may be warranted.

The Treasury department, meanwhile, flagged its concerns that wealthy individuals could use the largely unregulated sector to avoid tax and said it wanted big crypto asset transfers reported to authorities.

The back-to-back announcements came in a week when bitcoin, the most popular crypto currency, took a wild ride, falling as much as 30% on Wednesday after China announced new curbs on the sector, underscoring the volatility of the sector.

Powell underlined cryptocurrency risks in an unusual video message that also laid out a clearer timetable as the Fed explores the possibility of adopting a digital currency of its own. REUTERS