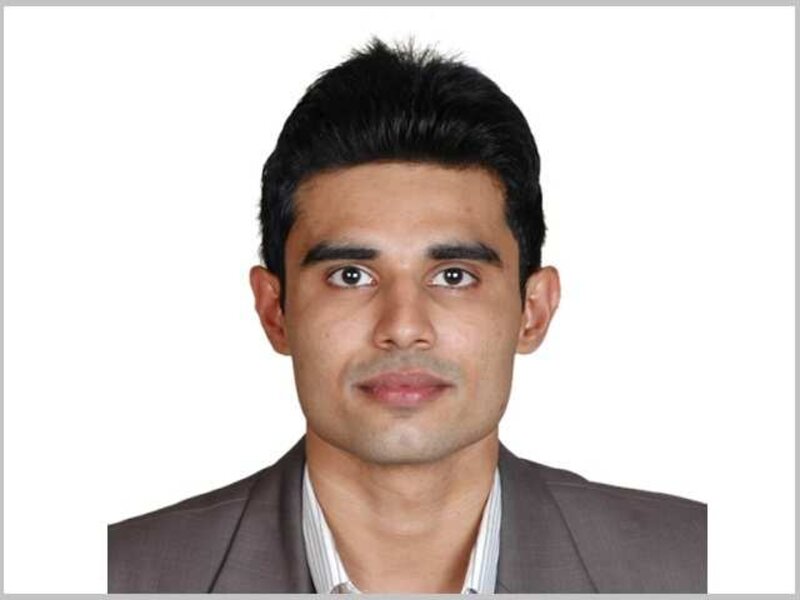 In India, the fabric of families is dense and complicated, with relationships holding a lot more importance than most other cultures. It is natural therefore that some of the oldest and most reputed businesses in the country are family owned. These days however the trend seems to have changed and there are as many family owned businesses as those that aren&rsquo;t family owned.

&ldquo;Each business has its own share of opportunities and challenges; however the family owned businesses have a unique set of challenges which if ignored may prove fatal for the business.&rdquo; says Dr. Rita Bakshi, Chairperson, International Fertility Centre.

Following are six of the common challenges that any family owned business may encounter at one stage or another.

&bull; Succession Planning &ndash; It has often been noticed that the founder or the seniors do not prepare the organization for a time beyond theirs, especially when it comes to succession. In absence of an effective succession plan the business or the organization may end up in a chaotic state. No matter how good the leadership, everyone has to retire someday and for the transition to happen smoothly while keeping the larger goal and mission intact, it is imperative that the succession planning be done meticulously and well in advance. It has been observed in researches that less than a third of the family owned businesses survive the transition of leadership from first generation to the second generation. Though it is known to happen in cases where the next generation lacks interest in the businesses but largely it is due to the lack of efficient Succession Planning.

Solution &ndash; one of the most important things to remember as a leader of an organization is to not be too attached to the capacity in which you are working. It might not be your favourite thing to do, but it is important that you develop a succession plan, well in time. This does not mean that you would be stepping down immediately, it just means that when you do the company is in safe hands. At the time of succession planning or after it, the successor might need to be honed for his imminent responsibilities so that the transition is smooth and the vision of the organization is translated well even into the next generation.

&bull; Feud in the Family &ndash; Getting into tussles over professional issues is one thing, but when it is a family feud, it is bound to get ugly. There are very few who may actually be able to separate the professional lives from personal lives and that often leads to clashes and conflicts. The feuds or conflicts may arise from varying interests and visions for the organization, personal egos or personal rivalries that may spill into the professional lives and the organization&rsquo;s environment. In such situations it is important that the issues be resolved before they interfere with defining and achieving the common goals of the organization. These conflicts and feuds may even create an unfriendly work environment leading to high attrition rates in the organization.

Solution &ndash; while the family owned businesses may benefit from the ownership of a tightly knit family, it suffers in times of feuds too. To avoid the family feuds from interfering and affecting the health of the company, it is important that they be resolved in time. The rest of the family needs to sit the feuding parties across the table from each other and help them sort the whole thing out. Unfortunately, this is the only thing that can help in this regard.

Solution &ndash; when it comes to medium to large family owned businesses the family constitution plays an instrumental role in their success. While formulating a family constitution it is imperative to put down a lucid mission statement that would set out the long term goals and a strategic vision for the business&rsquo;s future. The constitution needs to set down the guidelines or rules keeping scope and flexibility for future adjustments when the business scenario has changed. An outdated constitution might mean an outdated business.

&bull; Pressure to Include Family Members &ndash; There is an unsaid pressure in a family owned business to include the family members in the business; sometimes that leads to creation of profiles according to the candidates instead of the other way round. There may also be situations where the family members do not take the efforts to do well due to complacence and a false sense of security.

Solution &ndash; though this pressure might mount high, but it needs to be stressed that the future of the company should be placed higher than anything else. Even if there is a pressure to hire family members it would do well to outline the roles and responsibilities of each family employee and to hold them accountable for it.

&bull; Tunnel Vision &ndash; As the board consists only of the family members, the ideas and concepts or growth may suffer due to a kind of inbreeding. The perspectives may become stale due to lack of outside opinions and diversity in the team. If this continues there is a high chance that the organization loses out to the new age developments and innovations in their field. There needs to be a conscious effort to include fresh perspectives and give weight to an outside voice.

Solution &ndash; a conscious effort needs to come from the organization in inviting outsiders into the sanctum sanctorum of the organization to bring in a fresh perspective unaffected by family biases and sometimes emotions. This is important as the proverbial outsider may be capable of detaching themselves before brainstorming and decision making.

&bull; Nepotism & Loss of Non-Family Employees &ndash; It is human to favour those that are related to you by blood or marriage, you consider them their own. In the professional world though it becomes a little bit of a baggage though and gives birth to nepotism. Nepotism in any business can become cancerous, eating away into the existence and health of any organization. As the non-family employees watch the rise of the members of the owner family above them, a feeling of dissatisfaction may set in leading to them looking for other opportunities.

Solution &ndash; while it may be only human to favour those that are related to you, it is critically injurious to the business. Hence it is important that a fair promotion and salary system is put in place that is purely based on the merit and ability of the employee and not their relationship to the owner.

The writer is CEO of International Fertility Centre