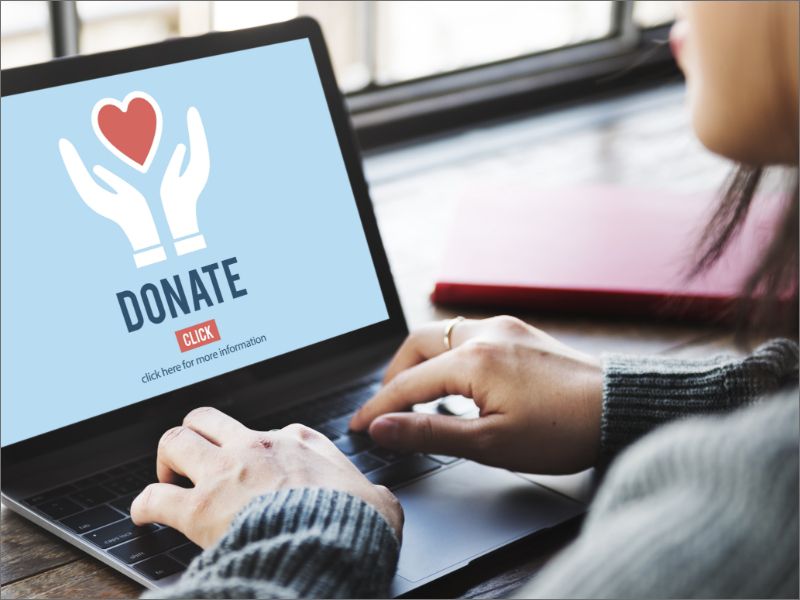 It was a devastating blow for the Chheda family when Jyotsna Chheda, 54, matriarch of the family, suddenly fell ill on January 15 after a brain stroke at her residence in Mulund. The doctors tried to revive her for two days, but eventually informed Kantilal, her husband, that their efforts were not yielding encouraging results. She was declared brain dead early on January 18.

“The doctors who were with us at Kokilaben Dhirubhai Ambani Hospital (KDAH) told us about the possibility of organ donation. It was the first such experience for our extended family, when we donated her kidneys, liver and heart,” recounts Chheda, a native of Rataliya in Kutch.

However, it was not the end of the story – when the family organized a prayer meeting at their native on January 22, they invited a doctor to inform the gathering about the importance of organ donation, what care should be taken by the family and how to coordinate with NGOs and hospitals.

Dr Sanjay Pandey, head of andrology and reconstructive urology at KDAH, said that the case is a classic example of how donors and recipients can become the biggest ambassadors for organ donation. “Better awareness right from outside the ICUs could be a good start. Many brain-dead patients are unfortunately not converted into organ donors due to possible lack of awareness,” he said. “Intensivists and critical care teams at the hospitals should be drivers of the initiative.”

Dr Vineet Mishra, director of Ahmedabad-based Institute of Kidney Diseases and Research Centre (IKDRC) said that after formation of the State Organ and Tissue Transplant Organization (SOTTO), the awareness about organ donation has increased but the society needs more awareness at every level. SOTTO officials in Gujarat said that several families of organ donors and recipients are now actively promoting the cause in Ahmedabad and other cities.

What we should eat post workout- By Tripti Gupta

Healing with History and the Humanities- Dr Farokh Udwadia

Can you Take the Mickey out of Fitness