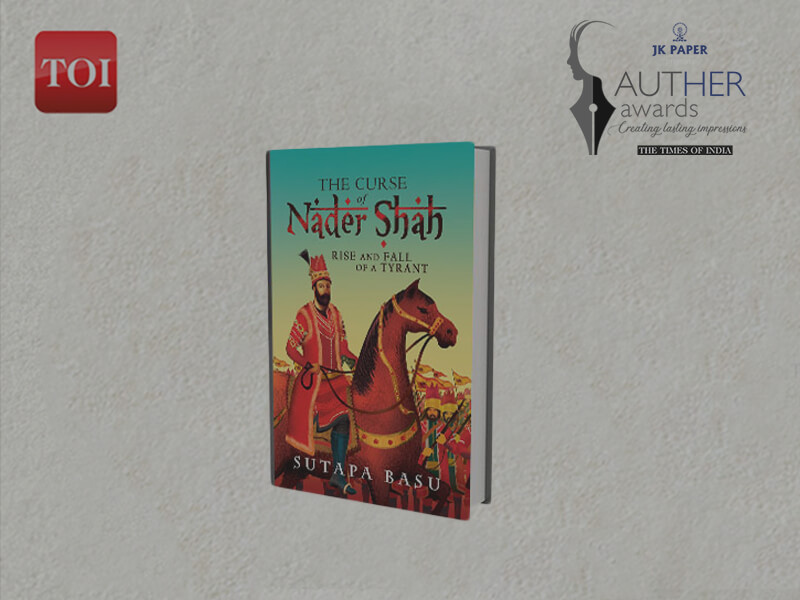 Sutapa Basu is a best-selling author. Her latest book, The Curse of Nader Shah won the Best Fiction Award by AutHer Awards, 2020 instituted by JK Papers and The Times of India. She is the 2016 First Prize winner of The Times of India’s Write India Campaign for Amish Tripathi while her debut, a psychological thriller, Dangle was nominated for the Anupam Kher Award for Debut Novels in 2017.

A poet, author, publishing professional, her short stories have appeared in anthologies, Crossed & Knotted, Defiant Dreams, When They Spoke and Write India Stories. Her poems have been published in Kaafiyana and The Dawn Beyond Waste.

Sutapa also runs a live chat show Bistro Buzz Conversations with Sutapa Basu that hosts unique people from across spheres and the world. Read her works on her website storyfuntastika.com & Readomania.com.