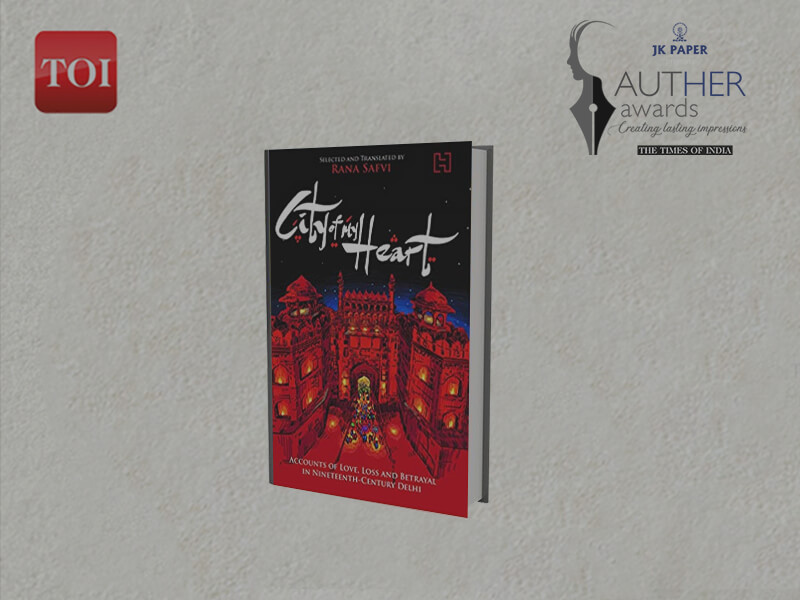 Rana Safvi is a passionate believer in India’s Ganga jamuni tehzeeb (syncretic culture) which she documents through her writings, podcasts and videos.

In 2011 she started the Twitter forum #shair which was responsible for popularising Urdu online. It’s a unique platform which is still going strong with over 20,000 members.

She has published seven books so far on culture, history, and monuments of India. These are Tales from the Quran and Hadith, the Delhi Trilogy : Where Stones Speak, The Forgotten Cities of Delhi and Shahjahanabad the Living City of Old Delhi. She has translated both the editions of Sir Syed Ahmad Khan ‘s seminal work on Delhi -Asar us Sanadid, Dastan e Ghadar and four accounts of 19th and 20th century Delhi from Urdu to English.

She is currently part of a University of Sheffield project called Forgotten Food. Part of that project is Desi Delicacies a food anthology which has been a bestseller in 2021. She has contributed a chapter on Qorma, Qaliya and Awadh cuisine in it.

She is also a regular contributor to various national newspapers and magazines. Her blog ranasafvi.com is a repository of cultural, literary and historical heritage